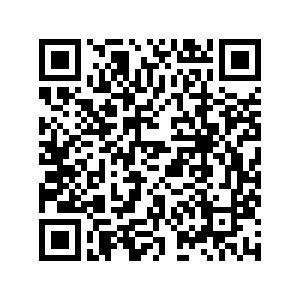 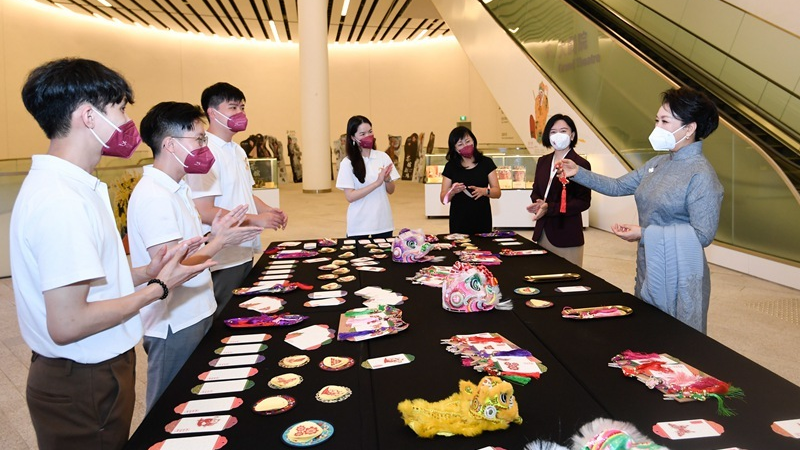 Hong Kong is more than an international business and financial center — it is an open and diverse place that blends Chinese and Western cultures, and it has always been nurtured and nourished by Chinese culture.

As Hong Kong celebrates the 25th anniversary of its return to the motherland, Peng Liyuan, wife of Chinese President Xi Jinping, visited the Xiqu Centre in the city's West Kowloon Cultural District on Thursday.

During the visit, she learned about the cultural district's planning and latest developments, as well as its work in preserving and promoting Cantonese opera and traditional Chinese theater.

Peng arrived in Hong Kong by train with Xi in the afternoon to attend the meeting celebrating the 25th anniversary of Hong Kong's return to China and the inaugural ceremony of the sixth-term government of the Hong Kong Special Administrative Region (HKSAR) on July 1.

From Xiqu to Chinese cultural heritage

Stretching across 40 hectares of reclaimed land, the West Kowloon Cultural District is one of the largest cultural projects in the world, blending art, education, open space and entertainment facilities.

Xiqu Centre, one of the district's first major cultural facilities, offers the opportunity to "explore and learn about Chinese cultural heritage and the different regional forms of xiqu," said its website.

During the visit, Peng watched a rehearsal of Cantonese Opera excerpts by the Tea House Rising Stars Troupe at its Tea House and spoke to the performers.

The HKSAR government has been in collaboration with the community in the protection, transmission and promotion of Cantonese Opera and other intangible cultural heritage items.

President Xi said on June 29, 2017, when visiting Hong Kong that he hoped the HKSAR can carry forward its traditional culture, play its role as a platform facilitating Chinese and Western cultural exchanges, and promote cultural exchanges and cooperation with the mainland.

The HKSAR is encouraged to develop into an international hub for cultural exchanges in the country's 14th Five-Year Plan (2021-2025).