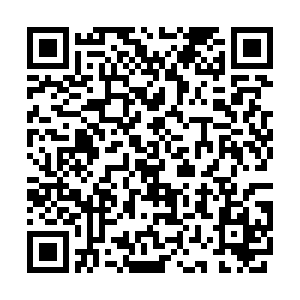 President Xi Jinping attended a ceremony on Friday morning to celebrate the 25th anniversary of Hong Kong's return to the motherland and the inauguration of the sixth-term government of the Hong Kong Special Administrative Region (HKSAR).

Xi, also general secretary of the Communist Party of China Central Committee and chairman of the Central Military Commission, administered the oath of office to the sixth-term Chief Executive of the HKSAR, John Lee. 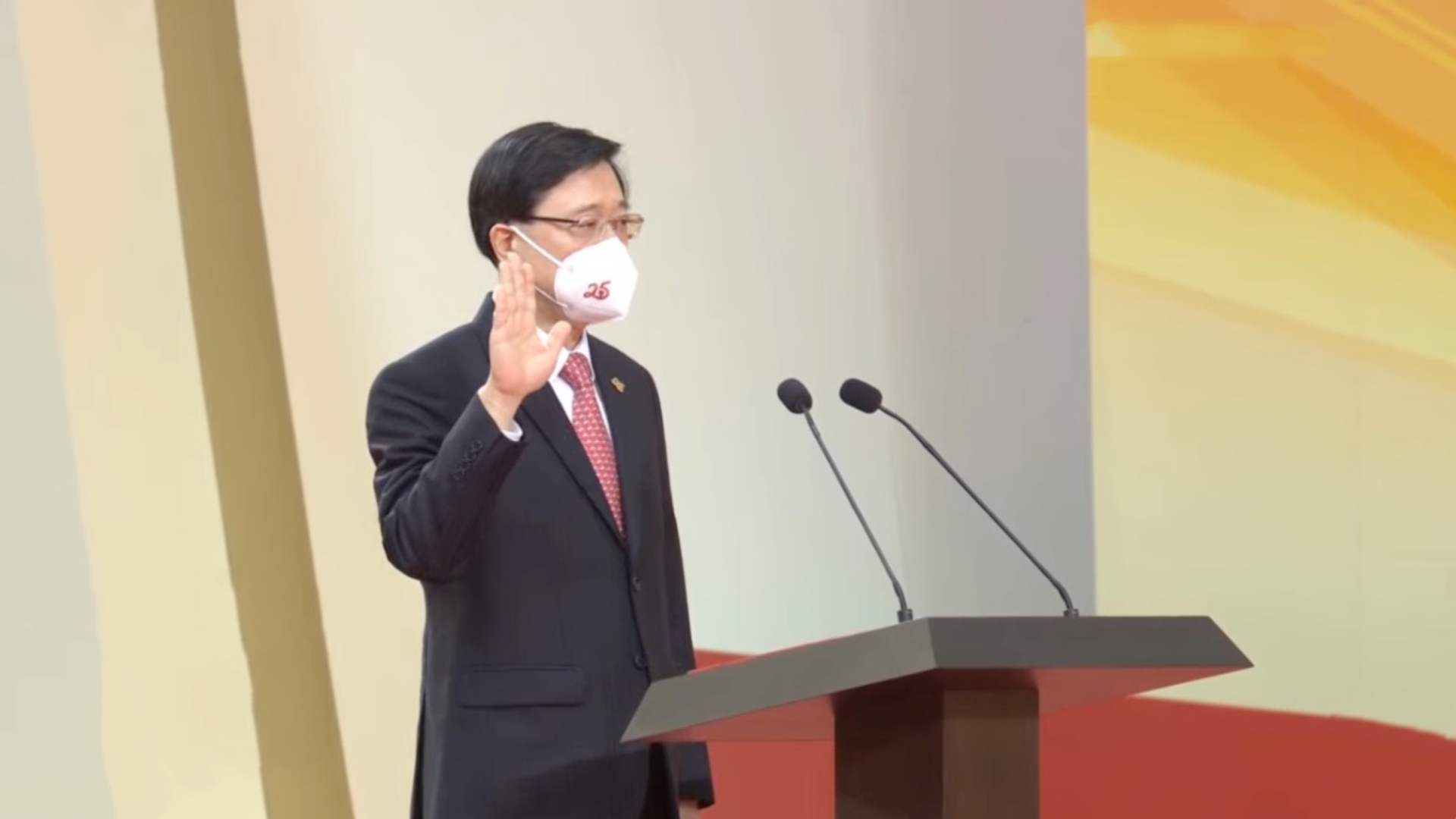