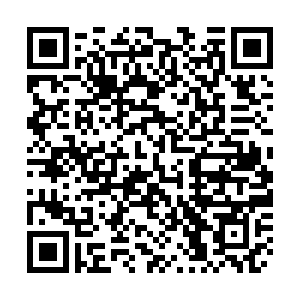 Almost a quarter of the world's population are exposed to significant flood risks, according to new research, which warned that those in poorer countries are more vulnerable.

Inundations from heavy rainfall and storm surges affect millions of people every year and cause billions of dollars of damage to homes, infrastructure and economies.

And the risks are rising as climate change causes more extreme precipitation and sea level rise, as exposed populations swell.

The new study, published Tuesday in the journal Nature Communications, looked at global data on flood risks from the sea, rivers and rainfall, as well as population distribution and poverty estimates from the World Bank.

It found about 1.81 billion people, or 23 percent of the people on the planet, are directly exposed to floods of over 15 centimeters in 1-in-100-year flooding. 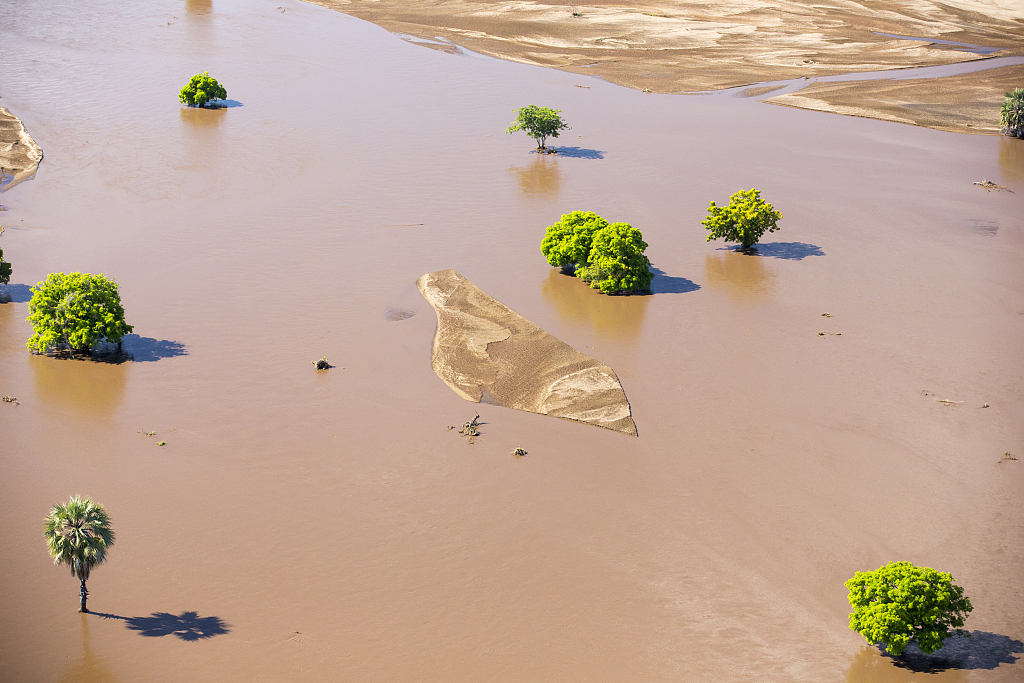 "This would pose significant risks to lives and livelihoods, especially of vulnerable population groups," the study said.

Overall, nearly 90 percent of those exposed to inundations live in lower or middle income countries, according to the study.

It also concluded the number of people living in poverty and under severe flood risk is "substantially higher than previously thought."

Researchers found some $9.8 trillion of economic activity globally, around 12 percent of the global gross domestic product in 2020, is located in areas exposed to severe flooding.

But they said concentrating simply on a monetary value could cause a bias of attention towards higher income countries and economic hubs.

"By accounting for the poverty levels of exposed populations, we show that low-income countries are disproportionately exposed to flood risks, while being more vulnerable to disastrous long-term impacts," said the study by Jun Rentschler of the World Bank and colleagues. 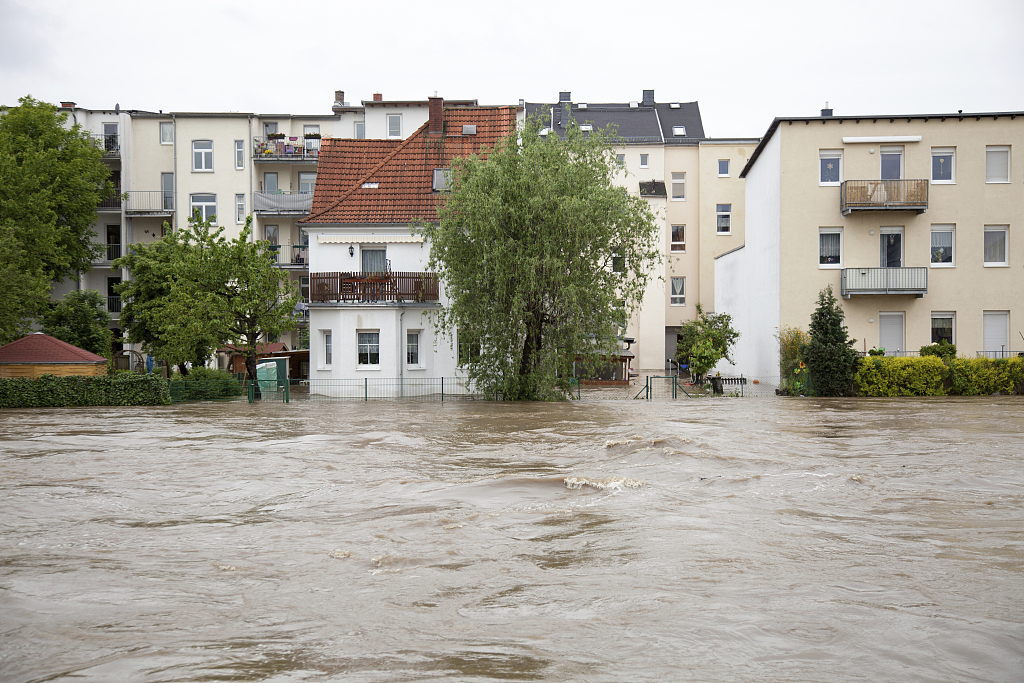 Overall, the study estimated most people exposed to flooding, 1.24 billion, are in South and East Asia, with China and India accounting for over a third of the global total.

Some 780 million people living on under $5.50 a day are at risk from once-in-a-hundred-year floods, it found.

The research provides "the first global estimates of the interaction between exposure to flood risk, and poverty," said Thomas McDermott, of the National University of Ireland Galway, in a linked commentary published in Nature Communications.

The authors said previous studies were often limited by geography or the type of flood risk assessed and had underestimated just how many people across the world are exposed. 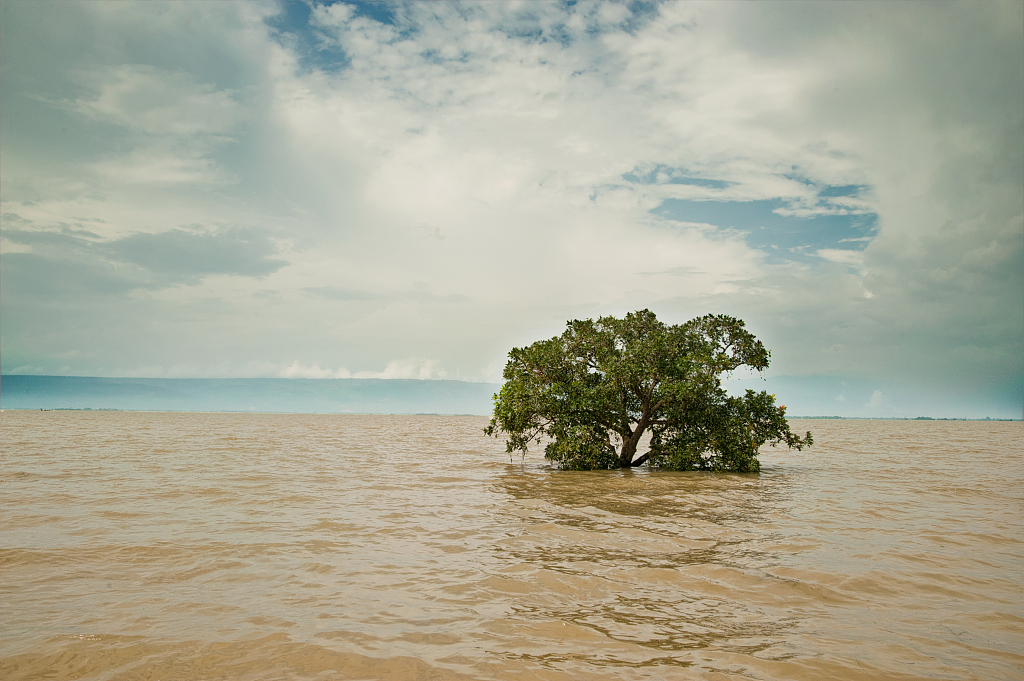 "Climate change and risky urbanization patterns are expected to further aggravate these risks in coming years," they added.

According to World Weather Attribution, a network of scientists tracing the impacts of climate change, global warming has made extreme rainfall more common and more intense across most of the world.

This has likely made flooding more severe in these areas, although scientists stress other human factors also play a part, such as decisions about where homes and infrastructure are built.

This month, record floods in southern China displaced more than half a million people.

In Bangladesh, the Red Cross said Tuesday seven million people are still in "desperate" need of shelter and aid after some of the heaviest rains in a century swelled rivers to record levels and inundated rural villages.