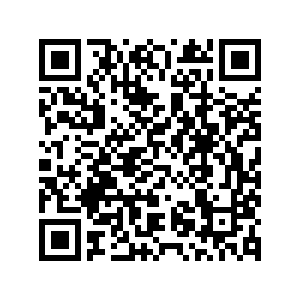 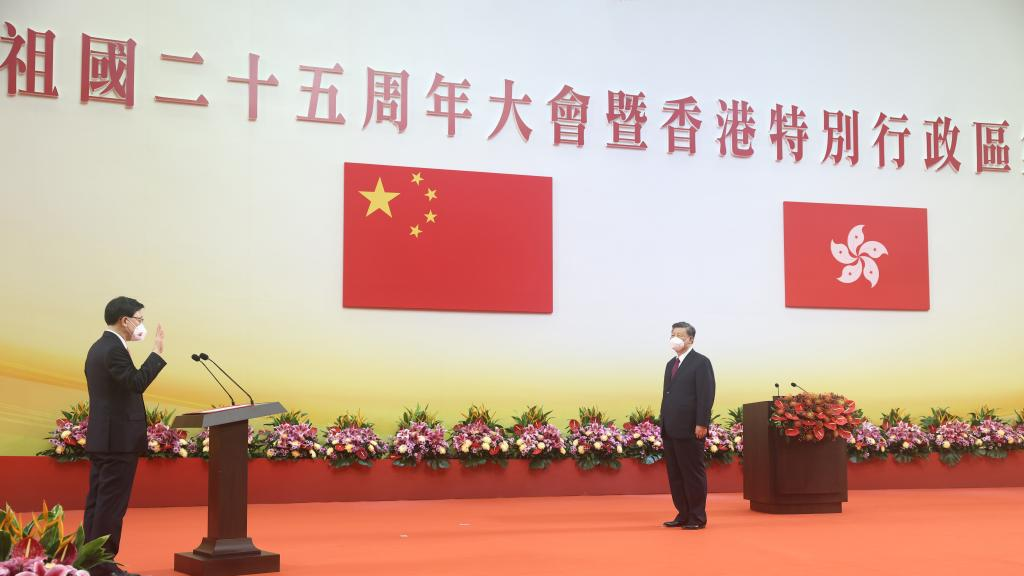 John Lee was sworn in by Chinese President Xi Jinping as chief executive of the sixth-term government of the Hong Kong Special Administrative Region (HKSAR) on Friday morning, as Hong Kong marked the 25th anniversary of its return to China.

In his speech, Lee expressed his gratitude to the Central Government and vowed to build "a more caring and inclusive Hong Kong filled with vibrancy, hope and development opportunities."

He said, Hong Kong enjoys unique advantages as a special administrative region under "One Country, Two Systems", making it possible for Hong Kong to fully integrate into China's national development, to thrive as a metropolitan city with high international connectivity, and to serve as the most effective gateway between the country and the world.

Lee called on Hong Kong residents to join hands for a brighter future.