Download
We talk: Why I am against NATO
Global Stringer 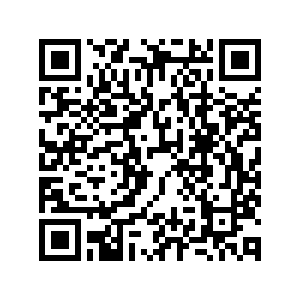 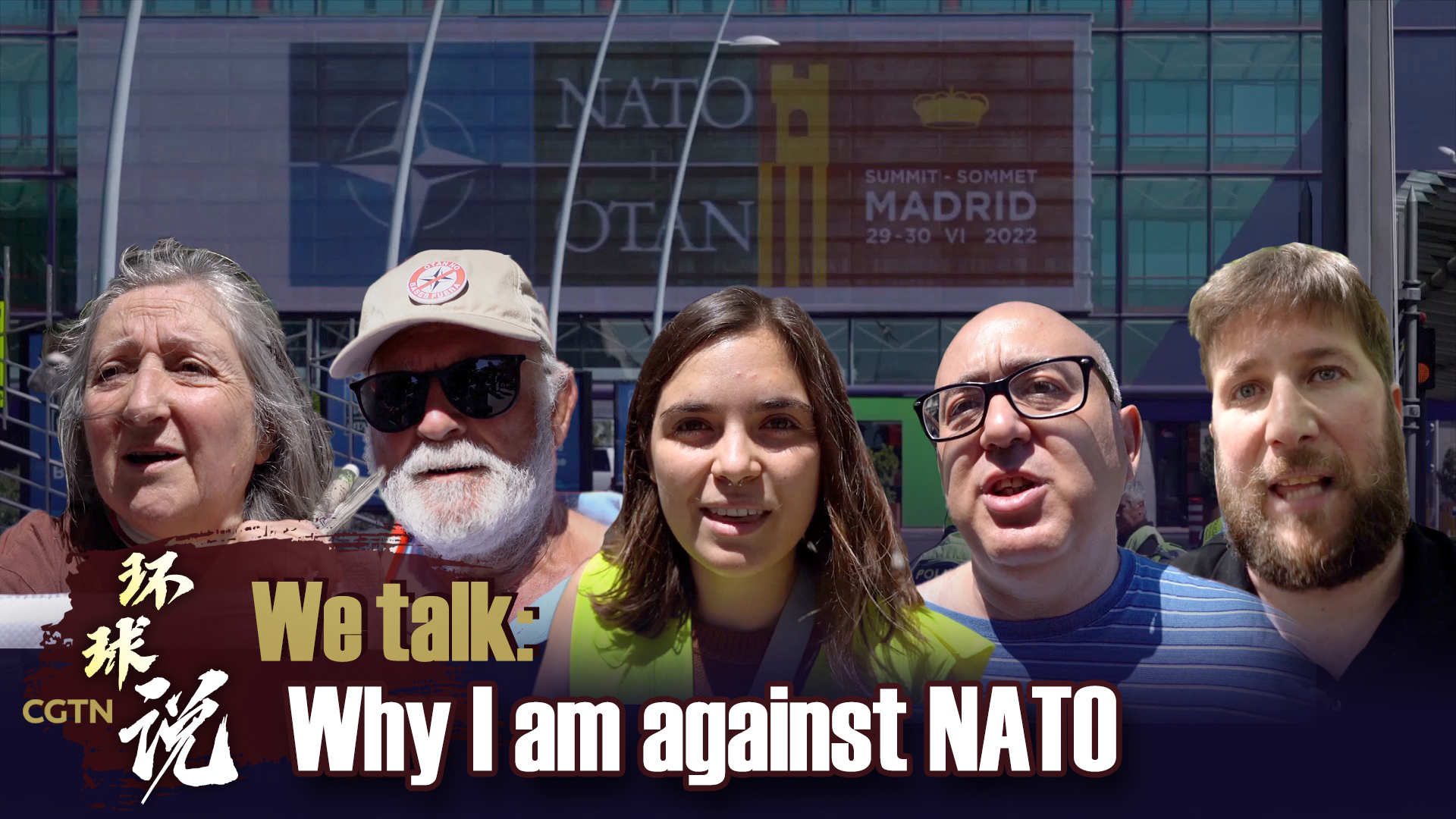 Thousands of people gathered at an anti-NATO demonstration on June 26 in central Madrid, Spain. The city hosted the NATO summit from June 29 to 30. CGTN Global Stringer interviewed people at the scene to find out why they oppose NATO. "They just know to provoke harm and destruction," said one protester. "Wars destroy people, and NATO uses that to make a profit and to make that tiny group of predators richer and richer."