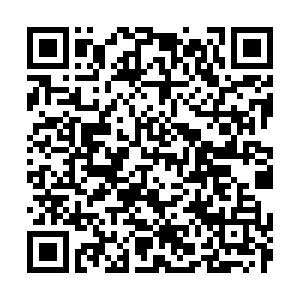 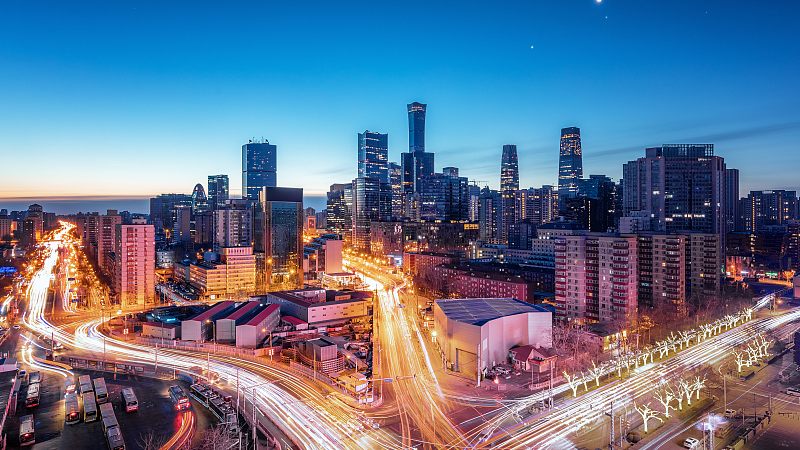 Since it was founded in 1921, the Communist Party of China (CPC) has been devoted to realizing the rejuvenation of the country. In the past 101 years, the CPC has led the Chinese people in creating an unprecedented miracle of economic development and social stability.

From a country devastated by famine, poverty and invasion in the 1920s to becoming the second largest economy in the world, China's success may be explained by the Party's development strategy and innovation.

With a goal of improving people's livelihoods, the CPC has been proficient in breaking down long-term goals into different phases with its well-known five-year plans (FYPs) that map out social and economic development frameworks with targets and reform initiatives.

From the first FYP to the 5th (1953-1980), China made an industrial system almost from nothing. Between the 6th and 9th FYPs (1980-2000), the country completed the transformation from a planned economy to a market economy, while finishing the task of securing adequate food and clothing.

The next three plan periods (2001-2020) were dedicated to "completing the construction of a moderately prosperous society in all respects" and saw China's fast growth, coinciding with its entry into the World Trade Organization and accelerated urbanization. In 2010, China replaced Japan as the world's second largest economy.

The 14th FYP, launched in 2021, maps out a blueprint for a new journey toward constructing a modern socialist country with world-leading national strength and global influence.

With its large population and wide regional gap, China has been exploring suitable development models with innovation.

For instance, China's reform and opening-up, implemented in 1978, is one of these innovations. It helped integrate China into the world economy, offering a huge market for enterprises from other countries.

Since then, about 770 million rural residents have shaken off extreme poverty when calculated per the country's poverty line. By the end of 2021, China had eradicated extreme poverty completely.

As China's reform enters a deep-water zone, the CPC will lead the country to break through deep-rooted institutional barriers and vested-interest blockades. The latest CPC-led reforms include forging a new development paradigm of "dual circulation," in which domestic and overseas markets reinforce each other, with the domestic market as the mainstay.

Although China has achieved successes rarely seen in the world, it is important to note that the CPC does not seek to export China's model, nor does it ask other countries to follow in its footsteps.

China has reiterated that it respects the sovereignty and territorial integrity of other countries and the social system and development path independently chosen by the people of these countries. China stands ready to share its development experience with other nations and provide assistance in time of need where necessary.