Download
China's rail freight volume up 5.5% in first half of 2022
CGTN 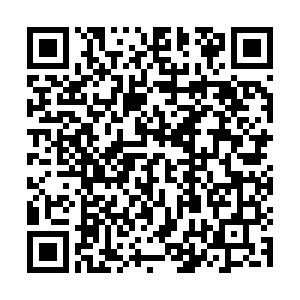 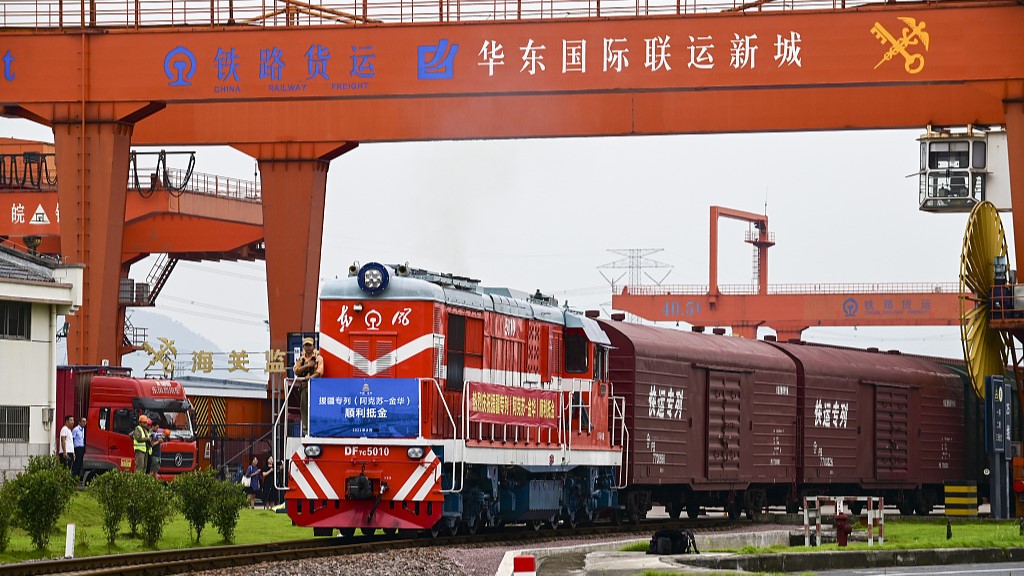 China's rail cargo volume, a key indicator of economic activities, rose by 5.5 percent year on year in the first half of 2022, data from the China State Railway Group Co. showed on Saturday.

The company said that it worked to ensure smooth logistics supply amid the COVID-19 pandemic and transported 1.95 billion tonnes of cargo from January to June.

In an effort to meet the demand for thermal coal transportation, the company transported 690 million tonnes of coal used for power generation, an annuual increase of 9.1 percent.

In the first half of the year, the number of China-Europe freight train trips rose by 2 percent year on year to 7,473. The trains carried 720,000 twenty-foot equivalent unit (TEU) containers, up 2.6 percent from a year earlier.

During this period, the rail-water intermodal transport volume reached 5.69 million TEUs, a jump of 31.1 percent year on year.