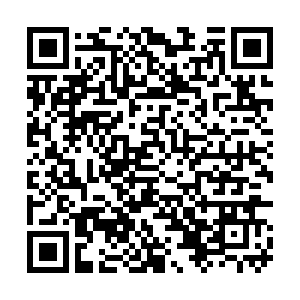 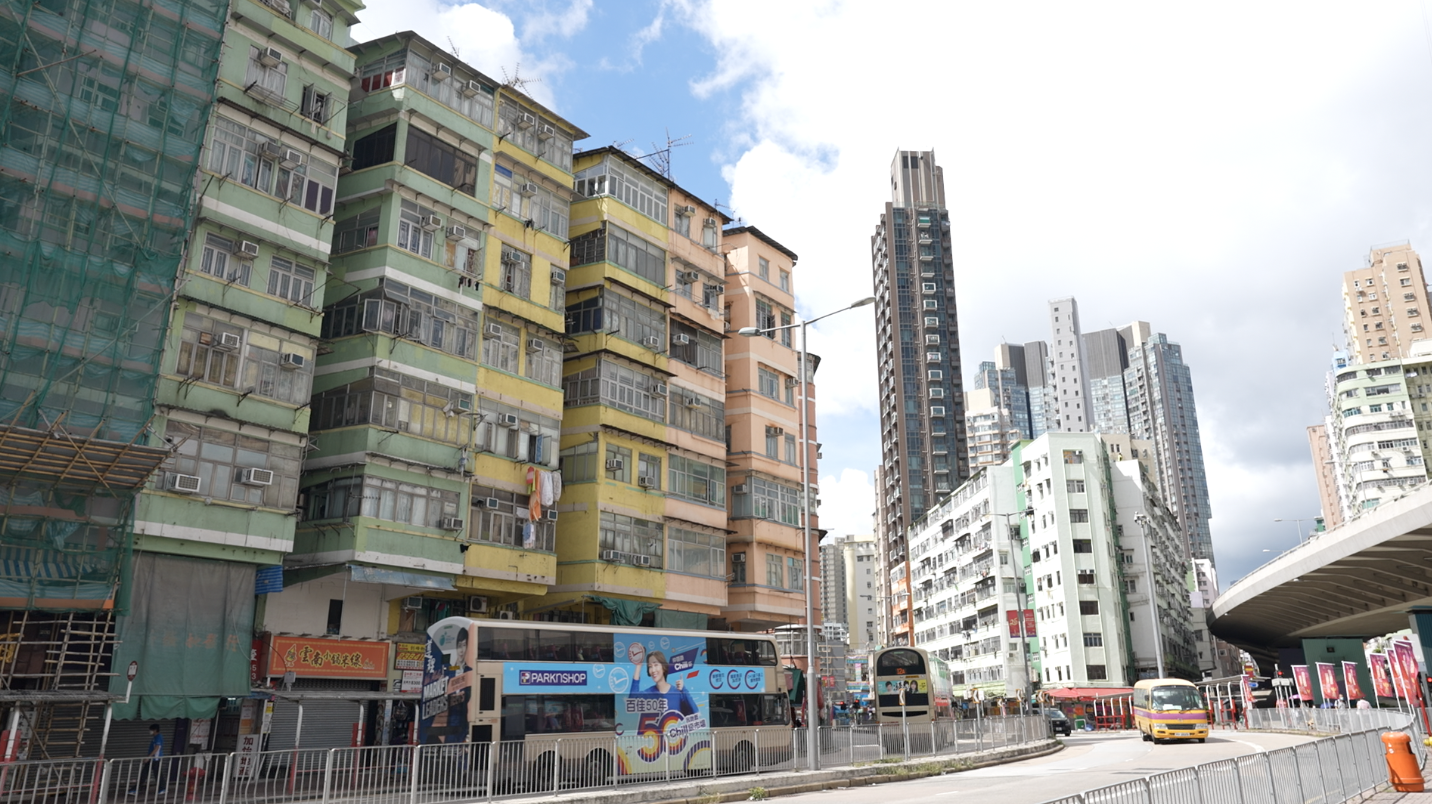 Hong Kong has been ranked as the world's least affordable housing market for the 12th consecutive year by the 2022 Demographia International Housing Affordability, an annual report that provides housing affordability ratings. The high prices are the result of short supply and a lack of good-quality land for housing.

More than 1.4 million, or 55 percent of the households lived in private housing by the first quarter of 2022, according to the latest data by Hong Kong's housing bureau.

"One-bedroom and two-bedroom units are more suitable for most people. They are more popular among families. Younger generations are the main buyers of studios," said Tom Chen, Chief of Operation at One Sand of World Technology Limited.

The official data also shows the price of private homes dropped in May, because potential buyers were concerned about a likely increase in mortgage rates.

Chen said prices have not increased much compared to pre-pandemic times, except in popular areas, like Lohas Park.

"Housing prices there have increased 30 percent in the past three years," Chen said, adding "Hong Kong, as a whole, has had an (annual) increase of four to five percent, which is a steady price rise."

Hong Kong's long-standing housing crisis is caused by the market's failure to meet surging demands. Not everyone can afford private properties, so many people wait in line for public housing. The applicants have to wait as long as six years on average.

Officials say the city center is packed, so the best solution is to develop new areas.

"We need to ensure the transportation network and relevant facilities, such as working opportunities and schools. We need to attract them to newly-developed areas to solve the fundamental problems," said Wong Tin-yu, director of Housing at the Hong Kong Housing Authority Organization.

About 1.2 million households live in public housing in Hong Kong, accounting for 45 percent of the total households.

Most residents live in only one-fourth of Hong Kong's land, and the government is working to reclaim more land, according to official data.

"We work on reclamation in preparation for future public and private development land. We are trying to catch up," Wong said.

She said the government's current policy is to encourage and assist those living in public housing to try and purchase properties.

The Housing Authority said it will also continue to expedite the process of offering public housing, with plans already laid out for the next 10 years.