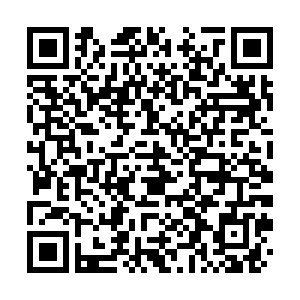 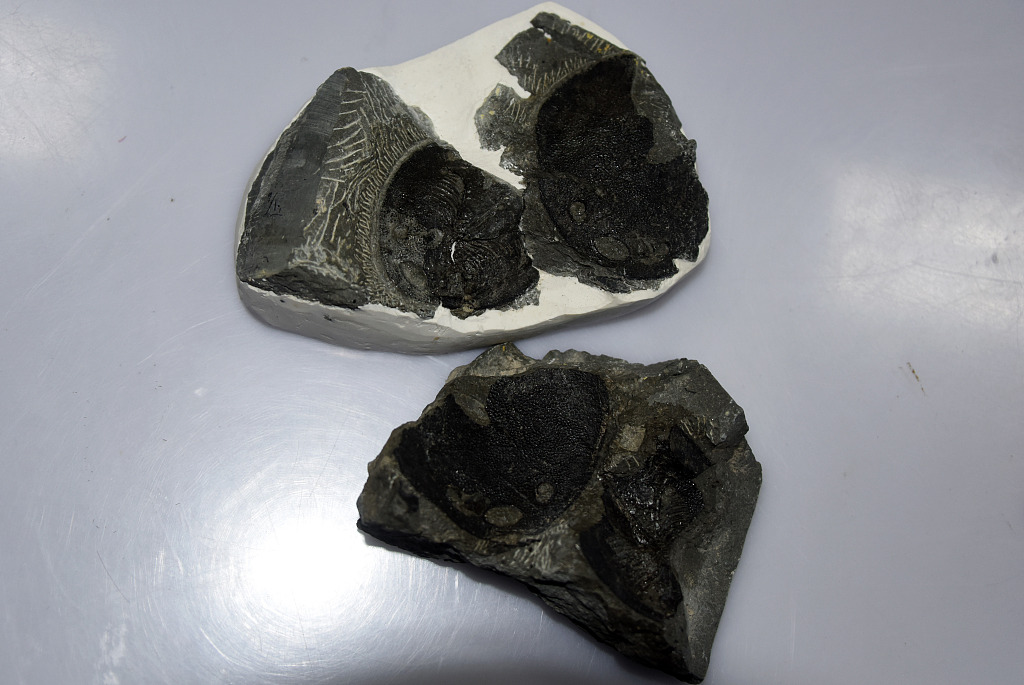 Scientists from the Institute of Vertebrate Paleontology and Paleoanthropology (IVPP) at the Chinese Academy of Sciences (CAS) have found important new evidence related to human evolution.

The findings, published in May, prove the human middle ear, which has tiny bones that are the key to transporting sound vibrations into the inner ear, evolved from the spiracle of fish. This was an unsolved mystery in vertebrate evolution for years.

Qujing City in Yunnan Province is located on the Yunnan-Guizhou Plateau, and is one of the fossil sites that the scientists worked at. During the Silurian to Devonian period, this place was an ocean, therefore the name "kingdom of ancient fish." The scientists found a 438-million-year-old Shuyu 3D braincase fossil and the first 419-million-year-old Galeaspid fossil completely preserved with gill filaments in the first branchial chamber on Qujing Site and Changxing Site, which is located in east China's Zhejiang Province.

The spiracle is a small hole behind each eye that opens to the mouth in some fish. It exists for the intake of water before being expelled from the gills. In the Polypterus, the most primitive, living bony fish, the spiracles are used to breathe. However, fish spiracles were eventually replaced in most non-fish species as they evolved to breathe through their noses and mouths. According to Gai Zhikun, a researcher from the IVPP, the fossils that they discovered provided the first anatomical and fossil evidence for a vertebrate spiracle originating from fish gills.

"Many important structures of human beings can be traced back to our fish ancestors, such as our teeth, jaws, middle ears, etc. The main task of paleontologists is to find the important missing links in the evolutionary chain from fish to humans. Shuyu has been regarded as a key missing link," said Zhu Min, another researcher at the IVPP.