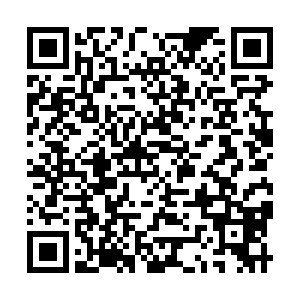 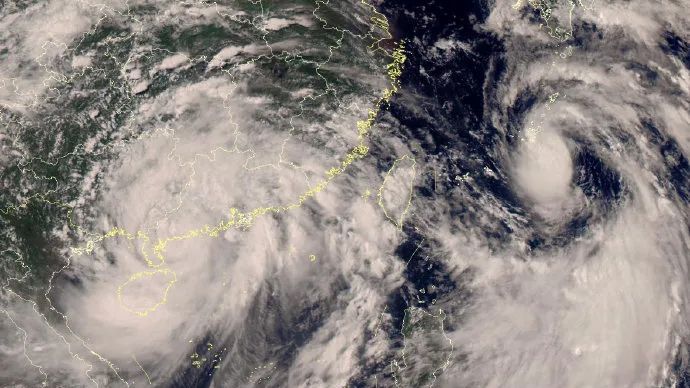 Chaba, the third typhoon of the year, made landfall in the coastal areas of Maoming City in south China's Guangdong Province at about 3:00 p.m. (Beijing Time) on Saturday, packing strong winds.

According to the provincial meteorological department, Chaba will move northwest at a speed of 15-20 km per hour, pass through Maoming and enter the Guangxi Zhuang Autonomous Region on Saturday night.

Intense downpours and rainstorms are expected to lash the western part of the Pearl River Delta over the weekend, while the sea off Guangdong will experience strong gusts up to about 160 km per hour, according to the meteorological forecast.

The provincial government has upgraded its emergency response level for typhoons to Level II, the second-highest, effective at 8:30 a.m. Saturday. 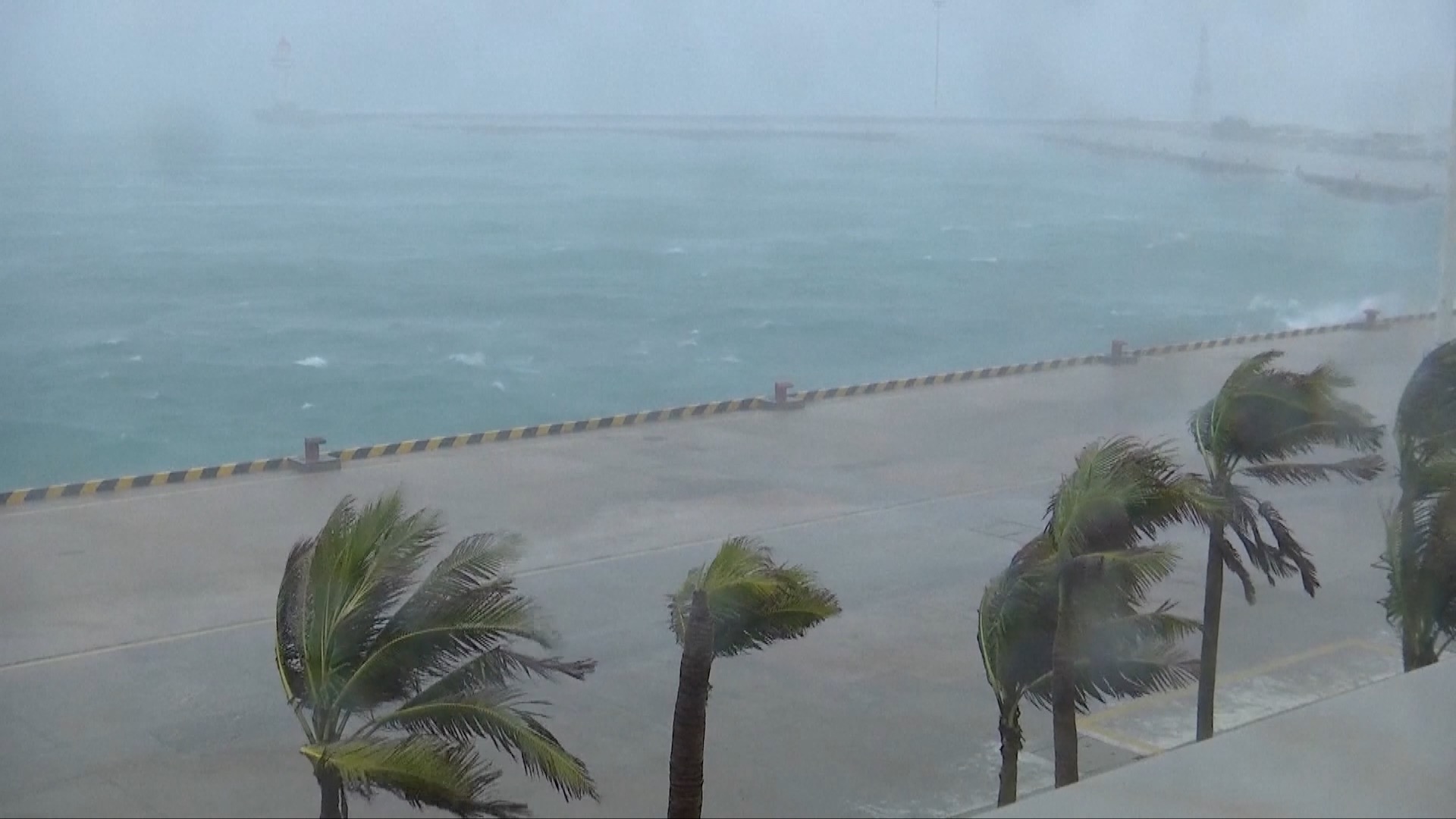 The tropical island province of Hainan has also started Level-III emergency response for flood control and wind prevention. It suspended ferry services in the Qiongzhou Strait at 8 a.m. on Friday.

The transport, port and shipping administration in Hainan's capital of Haikou issued a notice to shut down major port services from 8 a.m. Friday to Monday.

Railway services have been suspended on the island. Airports in Haikou and Sanya have canceled over 400 flights. All scenic spots, and maritime entertainment and aerial sightseeing activities in the two cities have also been suspended.