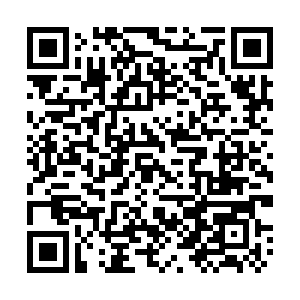 China is ready to conduct in-depth exchanges of governance experience with Zimbabwe and provide more support for its economic and social development, senior Chinese diplomat Yang Jiechi has said, vowing to strengthen cooperation with Zimbabwe in various fields.

Yang, a member of the Political Bureau of the Communist Party of China (CPC) Central Committee and director of the Office of the Foreign Affairs Commission of the CPC Central Committee, made the remarks when meeting with Zimbabwean President Emmerson Mnangagwa. 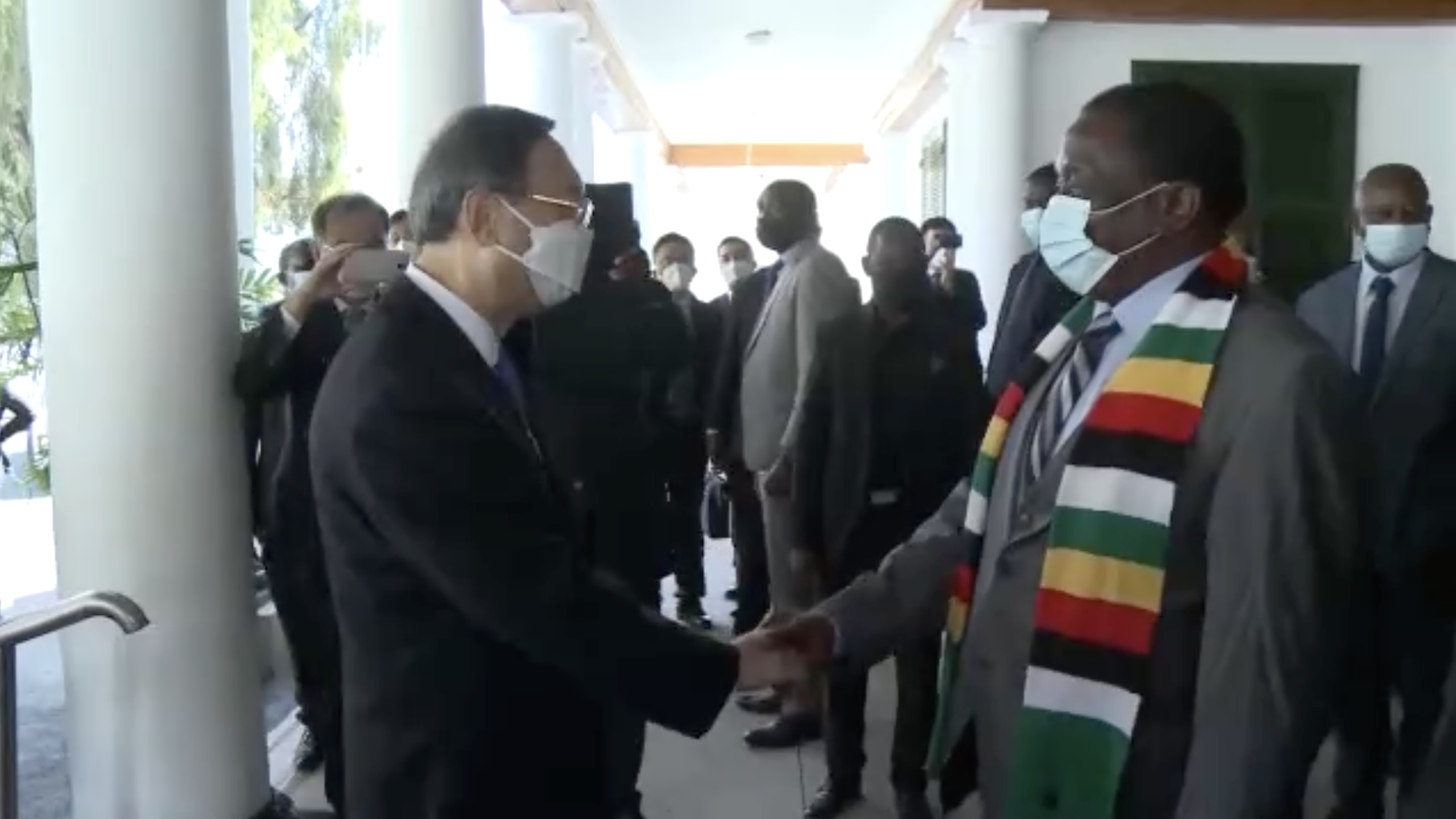 Pointing out the friendship between the two countries, Yang said that the two heads of state have met and exchanged letters on many occasions in recent years, leading bilateral relations to maintain a high level of performance, deepening mutual political trust and strengthening cooperation in various fields.

Noting that this year marks "the 40th anniversary of the establishment of inter-party relations between the ruling parties of the two countries," Yang said that the two parties trust and support each other, "laying an important political foundation for the all-weather friendship between China and Zimbabwe."

China recently held the High-Level Dialogue on Global Development under the format of BRICS Plus, "sending a positive signal of emerging markets and developing countries' efforts to promote global development, solidarity and cooperation," Yang noted.

China is ready to fully coordinate its position with Zimbabwe on multilateral affairs, jointly uphold the international system with the UN at its core and the international order based on international law, and promote the development of the global governance system in a just and reasonable direction, Yang stressed.

For his part, Mnangagwa asked Yang to convey his greetings and best wishes to President Xi. He extended his warm congratulations on the 101st anniversary of the founding of the Communist Party of China (CPC) and wished in advance the 20th CPC National Congress a complete success.

Zimbabwe thanks China for its long-term support and assistance. It will firmly adhere to the one-China policy, support the Global Development Initiative and Global Security Initiative proposed by China and work with China to deepen pragmatic cooperation, Mnangagwa said.