Download
A new world order or a continuation of disorder?
Keith Lamb 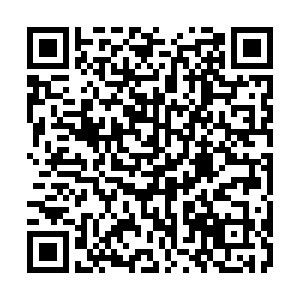 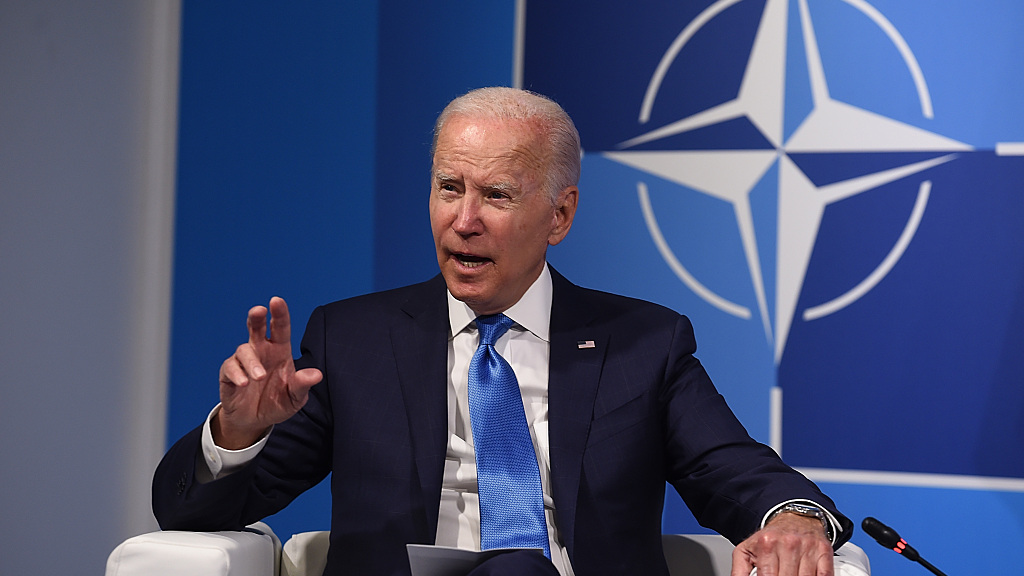 U.S. President Joe Biden speaks to members of the press at the NATO Summit in Madrid, Spain, June 29, 2022. /CFP

U.S. President Joe Biden speaks to members of the press at the NATO Summit in Madrid, Spain, June 29, 2022. /CFP

The rise of the Global South and the non-Western world, which contains the greater part of the global population, goes hand in hand with the democratization of international affairs. As this process gains momentum, the priorities of all members of the international community must be taken into account.

The recently concluded BRICS and NATO summits provide an opportunity to identify the differences between a potential democratic new world order that can be contrasted with the current disorder – where a unipolar civilization keeps grasping for hegemony.

BRICS, the premier organization for developing and emerging economies, is not a military pact but an association that seeks to deliver pragmatic cooperation in the economic realm and well beyond. Unlike NATO, it does not interfere with its members' sovereignty by dictating a single political system onto them. BRICS works with the world, not against it.

The members of BRICS; Brazil, Russia, India, China, and South Africa all have different civilizational foundations to capture sustenance from. This leads to real inter-civilizational and multi-polar dialogue and a consensus, which is clearly noted in the 14th BRICS Summit Beijing Declaration.

Nonetheless, NATO, except for Turkey, comprises of states with the same civilizational Western bias. Thus, NATO's worldview may be international but it is not inter-civilizational. Its consensus, which is often self-declared to be the view of the "international community," misses out on plenty of nuances.

Accordingly, when reading NATO's "New Strategic Concept 2022" one must ask what lies behind their statement when they say "we will continue to work towards just, inclusive and lasting peace and remain a bulwark of the rules-based international order." If, rules-based order means the ill-defined rules of NATO's major players, such as the U.S. dictates imposed onto the world then these rules are not democratic at all.

A democratic world order must be defined and codified into law by all civilizations, not just the West. Noting this basic right, the Beijing Declaration, endorsed by BRICS members, emphasized the need for greater cooperation between the Global South and the push toward making the UN Security Council more diverse and inclusive. Importantly, instead of vague notions of "rules-based order," BRICS members see international law, enshrined in the UN Charter, based on mutual respect, as the cornerstone of democratic international relations.

NATO's Strategic Concept 2022 reaffirmed that it is a transatlantic alliance for defensive purposes claiming that "we want to live in a world where sovereignty, territorial integrity, human rights, and international law are respected and where each country can choose its own path, free from aggression, coercion or subversion." However, facts on the ground have already proven otherwise. NATO has only demonstrated competence at doing just the opposite. 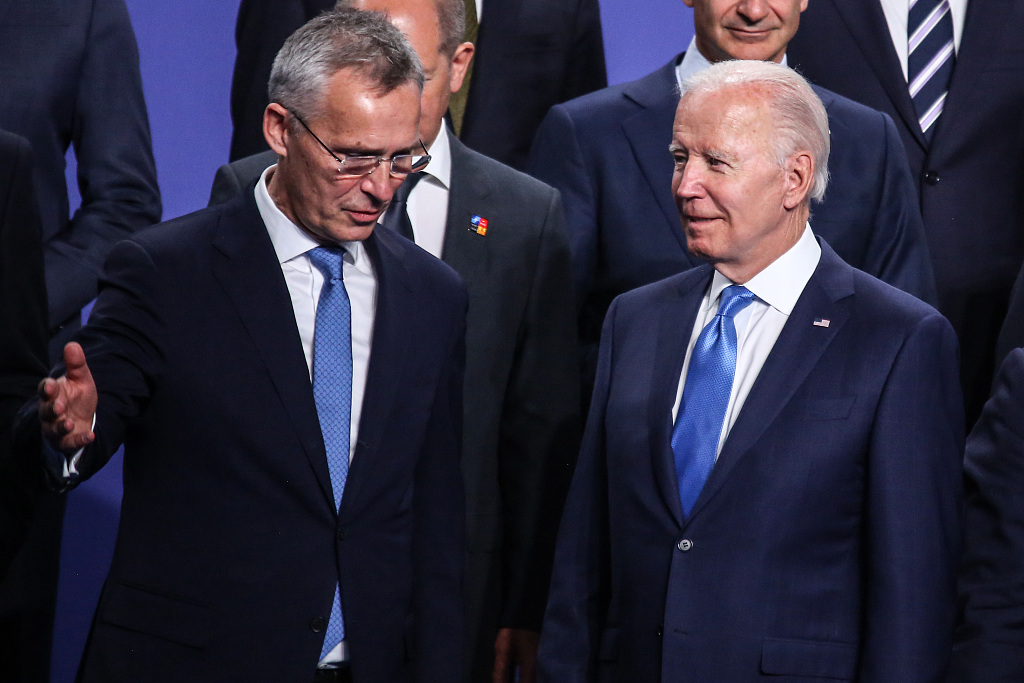 When it comes to sovereignty, NATO's bombing destroyed the territorial integrity of Yugoslavia. Although based on humanitarian grounds, Henning Hentz, the German policeman who served for the Organization for Security and Co-operationin Europe (OSCE), says otherwise. He confessed that the pictures he took, which were used as evidence of a civilian massacre, were of dead militants.

Outside of Europe, NATO was involved in the humanitarian disasters of Afghanistan, Iraq, and Libya. Libya remains in a state of balkanization after NATO, also using humanitarianism as a cover, bombed it to gain control of its resources, as well as to prevent Libya from implementing an African currency that would rival the U.S. dollar and the French-issued Central African CFA Franc. NATO's record in upholding peace does not match its lofty rhetoric. Indeed, it has served as the harbinger of disaster for much of the world at large.

While the Beijing Declaration talks about dialogue for solving issues such as the Korean Peninsula, Iran, and Afghanistan, NATO stays intent on pointing out threats that come from China, Russia, Africa, and the Middle East. Tragically, the majority of the entire non-Western world are allegedly presenting a danger to the hegemony that NATO seeks to maintain.

Instead of the disorder of plundering, de-development, and war profiteering, which NATO has been complicit in, we need a new order based on real sovereignty, economic development, dialogue, and trans-civilizational unity where the West is but one pole in a democratic multipolar world order. Only by respecting all the needs of humanity can we hope for true and steadfast peace.

When reading through the Beijing Declaration, the revitalization of the global economy, promoting the WTO multilateral trading system, developing financial systems that work for the Global South, and preventing unilateral protectionist measures are key multipolar democratic principles. Furthermore, BRICS stand against the new cold war bloc politics that NATO members have gotten embroiled in.

Meanwhile, the sharing of technologies are important for economic development. BRICS countries believe big data and AI (artificial intelligence) will be essential for sustainable development and as such require cooperatation to build on for "humanity as [a] whole." Unfortunately, NATO takes the opposite viewpoint perceiving their technological superiority as the key to their security.

Ultimately, all sides should be mindful that all humanity is in the same boat. If we fail to cooperate then we risk environmental catastrophe and famines. Nuclear war would lead to the end of humanity. These outcomes rather than the adversaries NATO talks up are the real enemies and threats that we need to face together if we seek to transgress the current world disorder.