Mawlawi Mansoor, head of the Natural Disaster Management Authority of Afghanistan's eastern Paktika Province, on Saturday thanked China for sending humanitarian assistance to the families affected by the devastating earthquake that hit the area in late June.

"We are thankful to China for sending assistance, particularly tents, to the quake-affected people here and I am also hopeful that the neighboring country could help rebuild the ruined houses," Mansoor told Xinhua News Agency.

Mansoor said his team distributed about 300 tents to the quake victims in Barmal district of Paktika Province on Saturday, which are part of 920 pieces of tents and clothing items donated by China.

Expressing gratitude to China for the humanitarian aid, Karim Khan, an elder of Barmal district, told Xinhua that "the tents can solve our problem temporarily and we need to rebuild our houses before winter" to survive the freezing season. 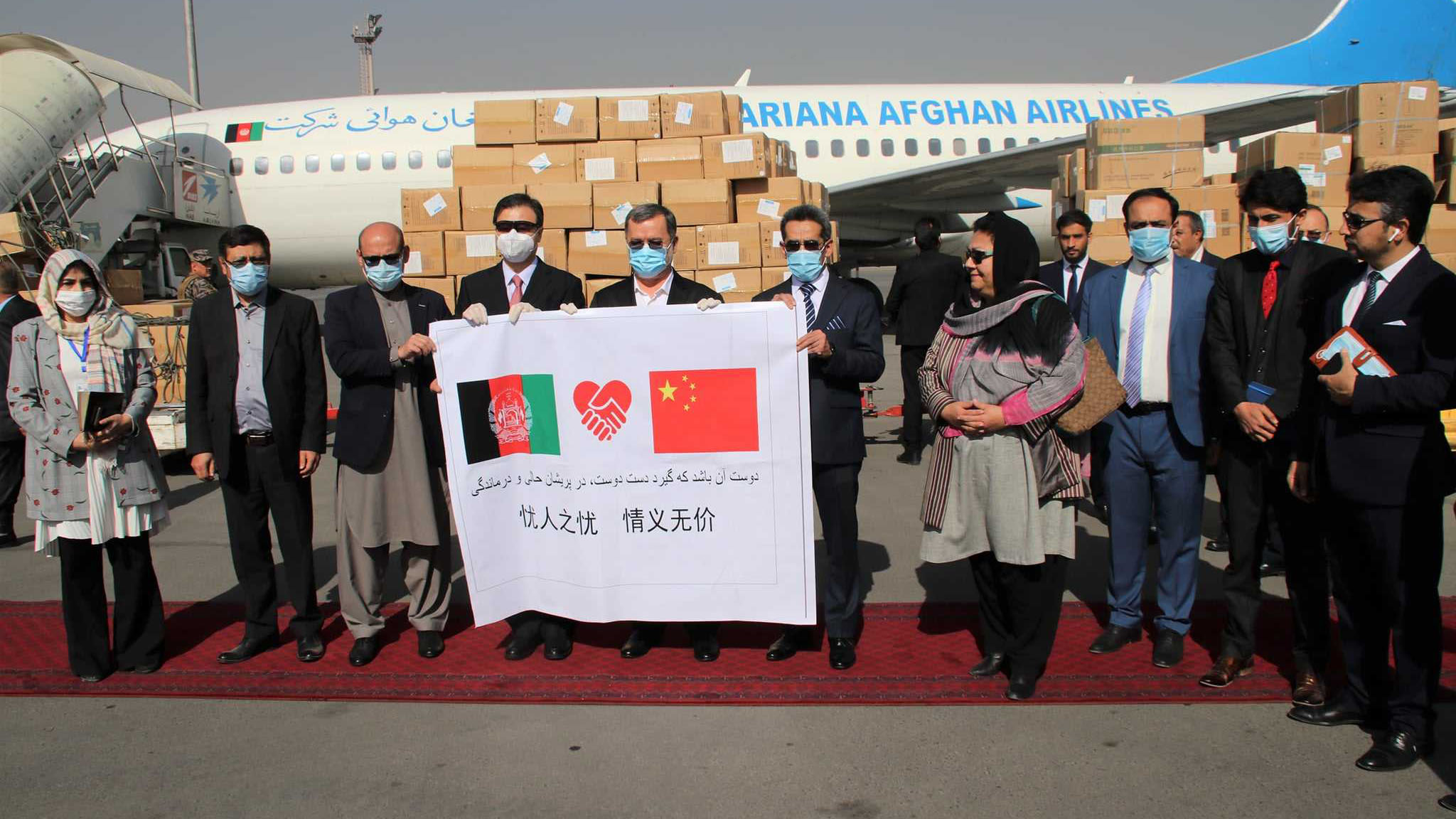 A number of countries, including China, India, Pakistan, Turkey and Uzbekistan, have sent or announced assistance to quake-affected regions in Afghanistan.

A devastating earthquake jolted eastern Afghanistan on June 22, leaving more than 1,000 people dead and over 1,500 others injured in Paktika and neighboring Khost Province.