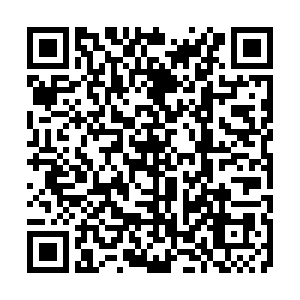 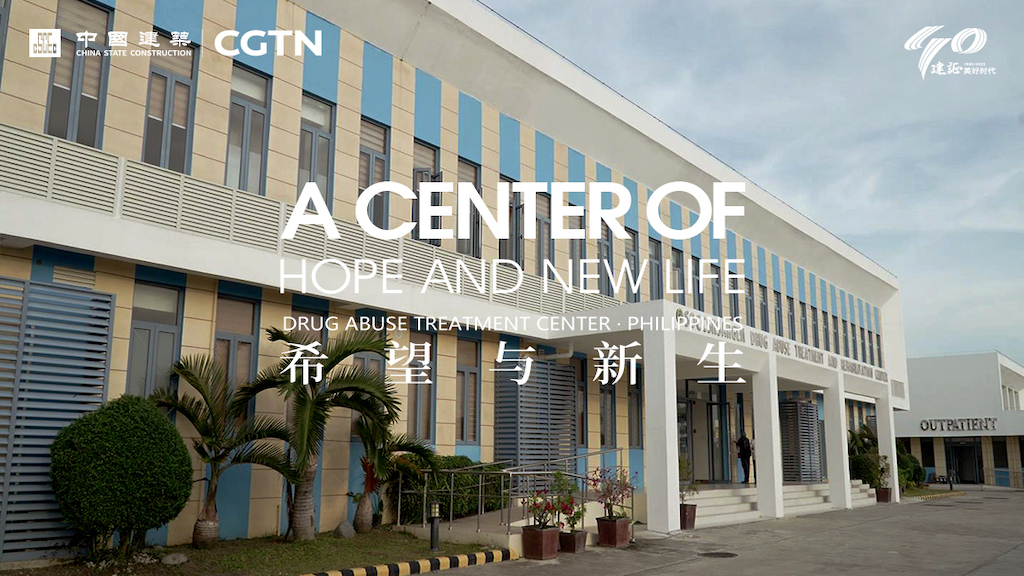 To be aware is to be alive. This is one of the signages along the halls of the Dangerous Drug Abuse Treatment and Rehabilitation Center (DDATRC) in Sarangani Province of the Philippines.

Noni Tan taps on the sign and murmurs. This is his mantra. He said it was what kept him on track to sobriety. Tan entered this facility in November 2020. A court ordered him to undergo a drug rehabilitation program. His drug addiction had spanned for decades.

"I was always drunk and high. I was also a violent person," Tan said. He spent two and a half years in jail, charged with possession and selling of illegal drugs in Cotobato City.

He admits that at first he didn’t understand the program and wanted to quit but he was assigned a "big brother" who guided him and helped him through the tough days.

He underwent counseling to understand the root cause of his addiction. His days were structured and day by day he became better. He said he was fortunate to be admitted to the facility.

"It's so beautiful here, we look far out at the sea, and we realize about life and how we will never go back to our addiction. Our families have suffered enough," Tan said.

Drug recovery is a long arduous process. Hospital chief Dr Imelda Quinones said that they have a holistic and scientific based approach to treatment. "Addiction is a chronic brain disease and true recovery starts when they start social reintegration with their family and community," she said.

Tan underwent treatment in the facility for 16 months. He went back to his family as a new man. He still had aftercare counseling every month for 15 months before being considered fully recovered. He was then hired by Quinones as a "houseparent" to look after new patients.

The picturesque Saranggani Bay is what the 95 patients see from their windows every morning. Project director Yao Shanfa from China State Construction Engineering Corporation (CSCEC) said that the design is based on the "window of hope" concept. "The building has window sand natural ventilation. The window is open for each patient to help them recover and step into a bright future," Yao said.

The drug rehabilitation center was constructed by CSCEC in 2018. The facility was an offshoot of the agreement reached between Chinese President Xi Jinping and then Philippine President Rodrigo Duterte in 2016.

The project was built and funded by China to support Duterte’s campaign against illegal drugs which plagued the Philippine society for decades.

Quinones said she is thankful for the rehabilitation facility. "The department of health is very grateful that Soccsksargen DDATRC is one of the beneficiaries of the agreement. This is state of the art facility, and we are very happy."

Yao said they built these two facilities in less than 14 months with the help of Chinese and Filipino workers. "The project was carried out under the Belt and Road Initiative. It has brought great benefits to the local community. The center project has become a landmark project in Sino-Philippine cooperation," Yao said.

The project employed 450 skilled workers. It provided them job opportunities and technical training as they learned advanced construction methods.

Yao added that the project encountered many challenges in construction, like the rainy season, design review and complicated approval process. But with the help of their local partners, they were able to overcome difficulties and hand over the project in record time.

Yao said he is proud that he didn’t just build a building but also a structure for hope and new beginnings.