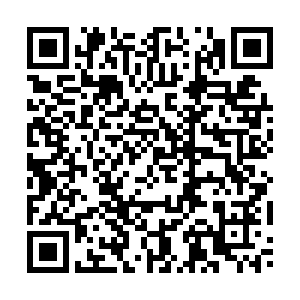 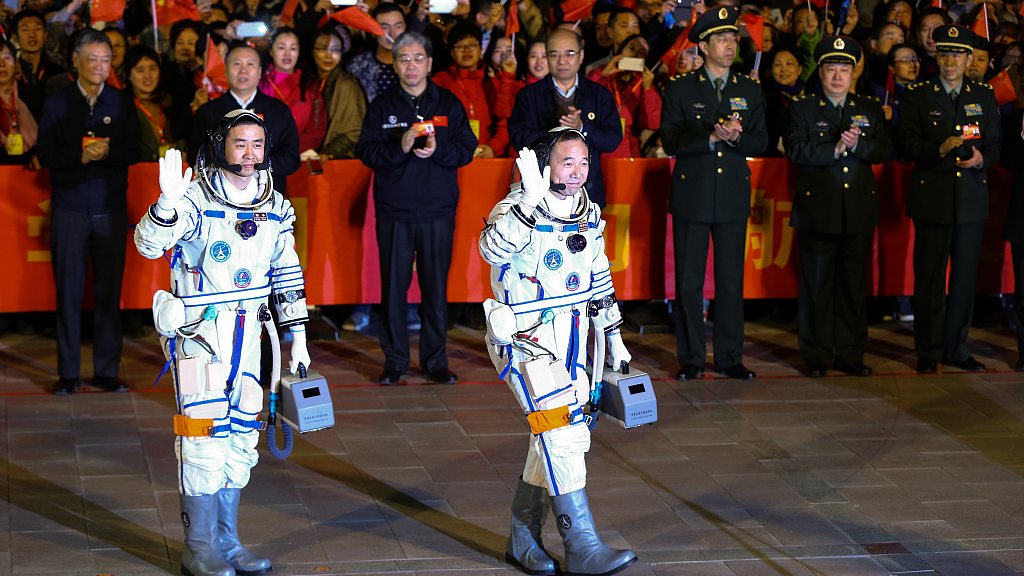 Chinese astronaut Jing Haipeng held an online exchange with university students from China and Switzerland on Thursday, as part of a Sino-Swiss space science meeting aiming to boost cooperation.

Former Swiss astronaut Claude Nicollier have also shared his ideas in this meeting. Claude was the first Swiss astronaut to have flown on four space shuttle missions, including two servicing missions to the Hubble Space Telescope.

They also shared their impressive missions and space experiments while interacting with Chinese and Swiss university students, inspiring and motivating young students to take passion in science, pursue their dreams and explore the unknown.

The interaction was part of the Sino-Swiss space science and technology cooperation online meeting, which was co-sponsored by China science and technology exchange center and the Swiss museum of transport, and gathered more than 100 participants from universities, research institutions and exchange promotion agencies from both countries.

"I think Chinese space industry has big good programs and can bring the whole world into the next level. I think we're still missing some pieces and bits and good collaboration with the Chinese," said Martin Butikofer, director of the Swiss museum of transport.

"I'm really pleased and impressed about Chinese engineering and way of thinking ... we have to learn from each other and make progress in this direction (of exchange of cooperation)," he added.