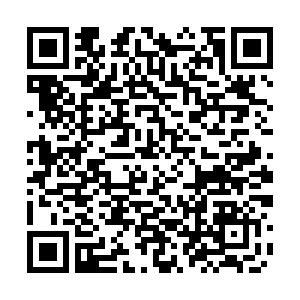 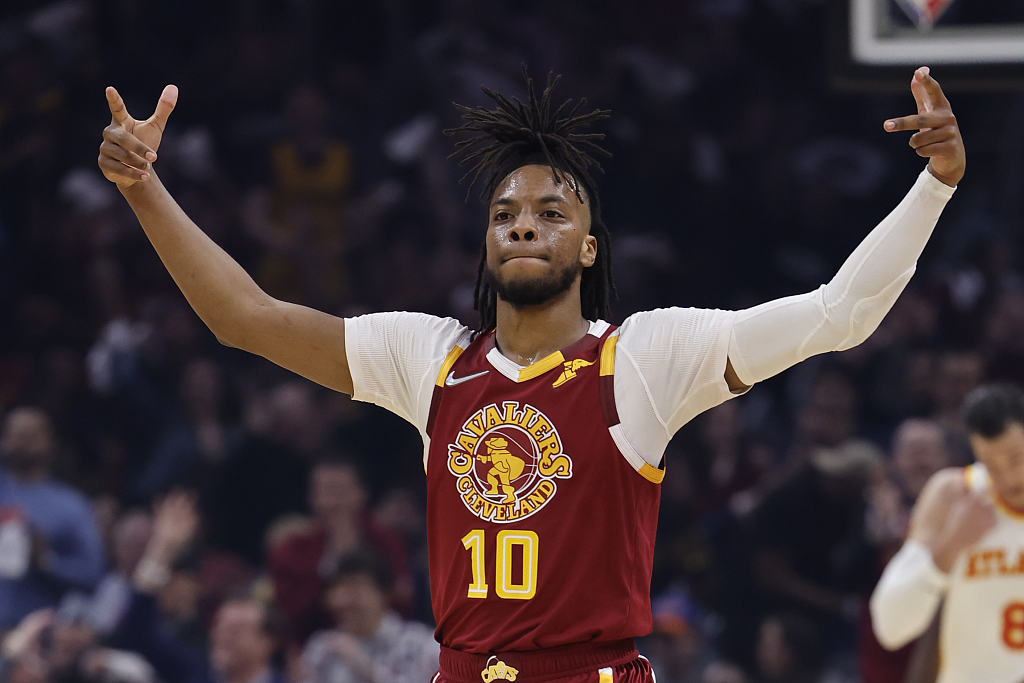 Darius Garland of the Cleveland Cavaliers agrees to a five-year, $193 million contract extension with the team. /CFP

Darius Garland of the Cleveland Cavaliers agrees to a five-year, $193 million contract extension with the team. /CFP

Darius Garland and the Cleveland Cavaliers have reached a five-year, $193 million contract extension, according to Klutch Sports CEO Rich Paul. The deal can be worth up to $231 million if Garland is named for any of the three All-NBA Teams or the Most Valuable Player (MVP) for the 2022-23 regular season.

Garland, who made his All-Star debut last season, became the third from the 2019 Class to get a max rookie extension following Ja Morant of the Memphis Grizzlies and Zion Williamson of the New Orleans Pelicans.

Garland, 22, has averaged 21.7 points and 8.6 assists for the Cavaliers in the 2021-22 season. Meanwhile, he made 2.6 triples at 38.3 percent of 3-point rate per game. His orchestrating ability was why the team's big squad that included Jarrett Allen, Evan Mobley and Lauri Markkanen avoided falling to the league's bottom 10 in offensive rating.

The Cavaliers finished the regular season to rank eighth in the Eastern Conference after staying in top four for a long time. The team began to struggle after Allen suffered a fractured finger injury in early March. Though he beat the injury to come back in the play-in tournament games, Allen was not in his best form and the Cavaliers failed to reach the playoffs after losing to the Brooklyn Nets and Atlanta Hawks. 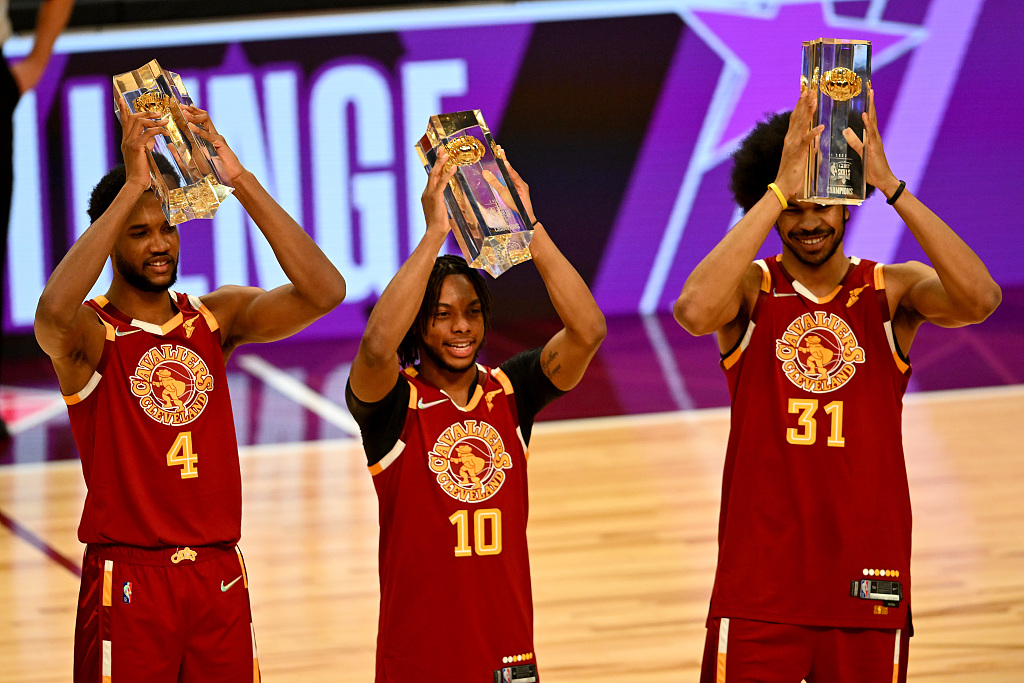 The two losses exposed one of the biggest problems this young promising team has: a lack of productive scoring ability. Garland was a very efficient option on this front, but he wasn't ready to carry 30 percent or higher usage percentage. Without Allen causing damage in the paint, the Cavaliers offense became too predictable and ceased to be hurtful anymore.

The team signed veteran point guard Ricky Rubio back on a three-year, $18.4 million deal. He had good chemistry with the team and should be a reliable substitution for Garland. But Rubio, even in his best years, was not a productive offensive player.

That's why the Cavaliers will count on Mobley to do more. In his rookie season, the 2.11-meter-tall big man was surprisingly excellent on both ends thanks to his size, power, agility and speed. He was selected into the NBA All-Rookie First Team. However, he will need to carry more offensive duties from the 2022-23 season for the team to make a difference.