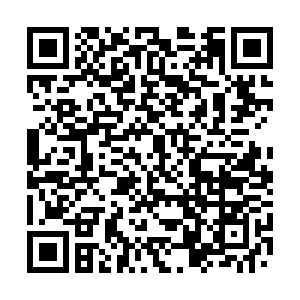 In addition, Wang will chair the 14th Meeting of the China-Vietnam Steering Committee for Bilateral Cooperation and the sixth Meeting of China-Cambodia Intergovernmental Coordination Committee in Nanning, the capital city of south China's Guangxi Zhuang Autonomous Region, the spokesperson said.

Leaders from dozens of countries and international organizations will travel to Lugano, Switzerland on July 4 for a two-day conference on the reconstruction of Ukraine.

As well as pledging funds for reconstruction, “the conference will be about reforms that can still be implemented in the present situation” of continued crisis in Ukraine, Swiss President Ignazio Cassis told the World Economic Forum in Davos in May.

The conference discussions will focus on rebuilding and development, as well as on contributions from international partners.