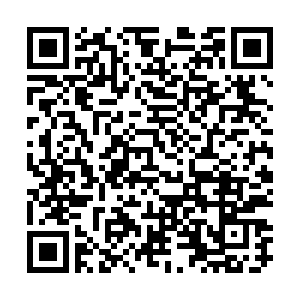 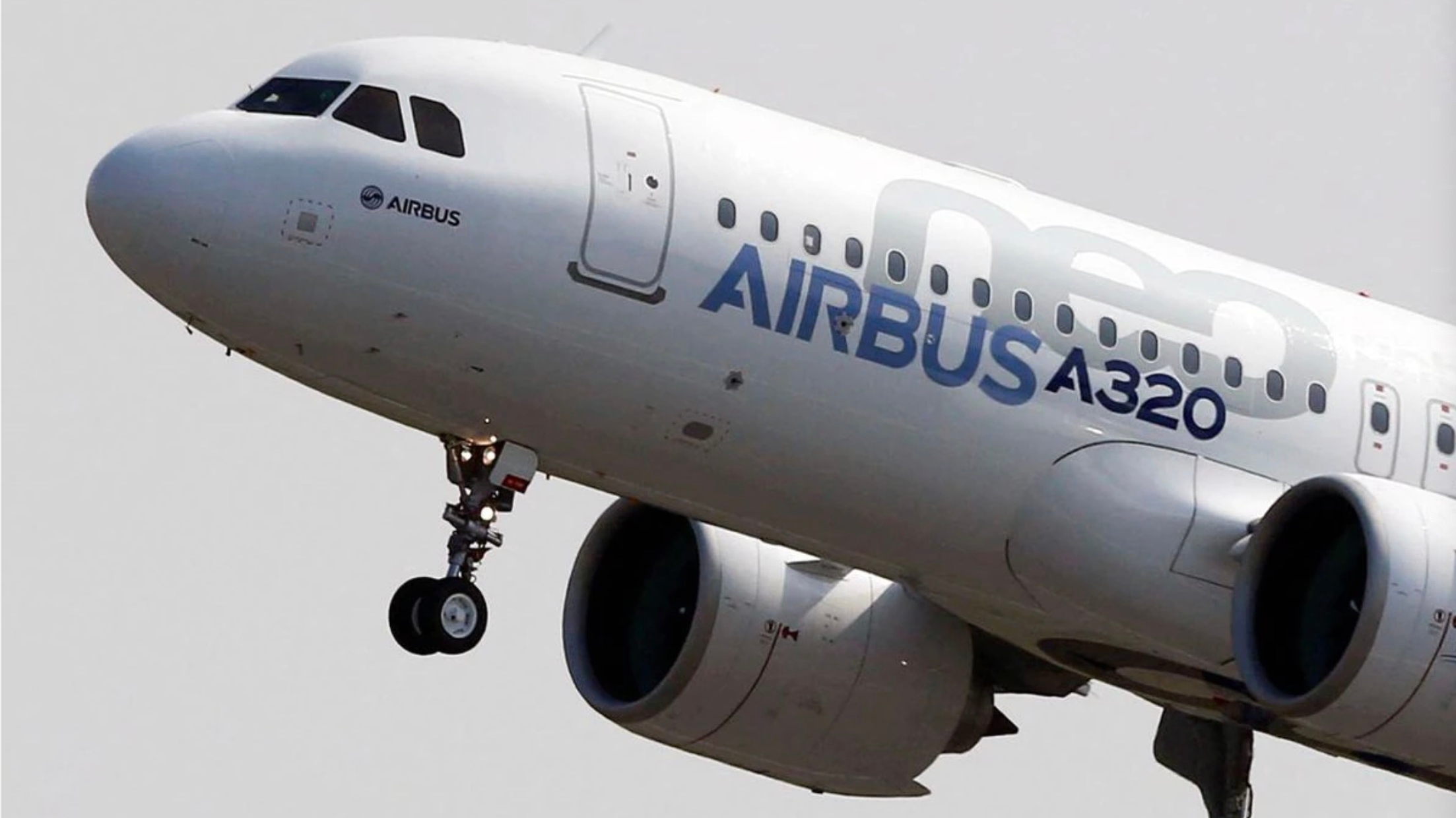 Airbus confirmed the signature of orders of almost 300 aircraft with the Chinese airlines on the same day of July 1.

The aircraft deal is in line with market demand and based on the confidence in the future development of China's civil aviation industry, said the three major Chinese airlines.

Christian Scherer, Airbus chief commercial officer and head of International, said in a press release that "these new orders demonstrate the strong confidence in Airbus from our customers", noting that the new orders showed positive recovery momentum and prosperous outlook for the Chinese aviation market.

According to Airbus, the orders will enter the backlog after the relevant criteria are met. The A320neo-family aircraft delivers at least 20 percent fuel and CO2 savings with a 50-percent noise reduction. By the end of May, the in-service Airbus fleet with Chinese operators totaled over 2,070 aircraft.

According to Reuters, deliveries of the new orders will run from 2023 to 2027 with the bulk expected from 2024, while Boeing said that "it is disappointing that geopolitical differences continue to constrain U.S. aircraft exports" upon Chinese major airlines buying almost 300 jets from European planemaker Airbus.