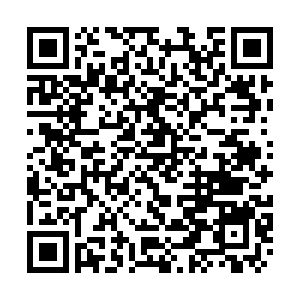 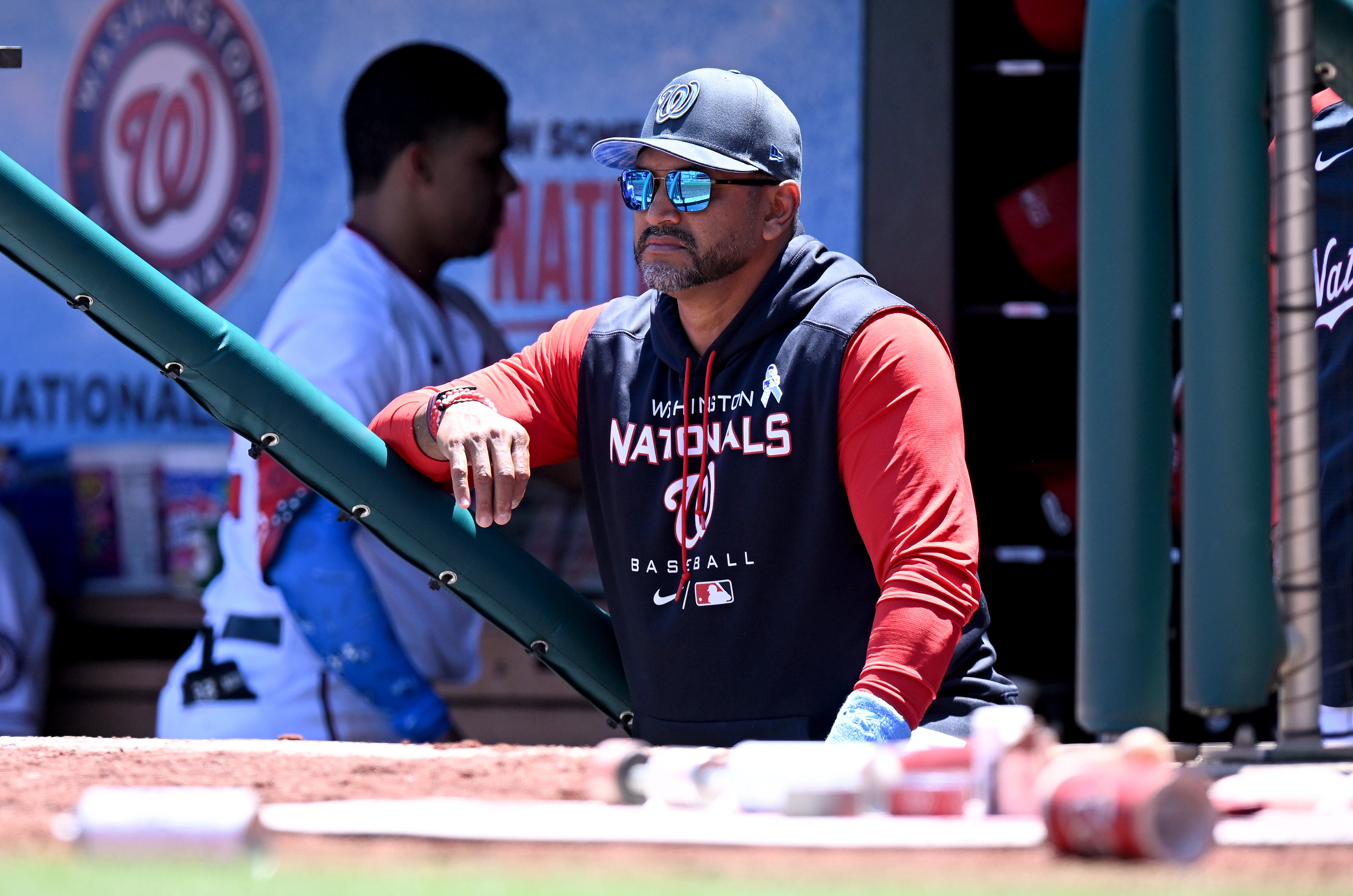 The Washington Nationals of the Major Baseball League (MLB) exercised the options in the contracts of their general manager Mike Rizzo and manager Dave Martinez to keep the two until 2023, team principal owner Mark Lerner announced on Saturday.

"I'm just really happy that I'll be here and I get to see this thing through," Martinez said. "This my home. I love it here. I love the people I work with."

The Nationals were the first stop of Martinez as a manager when he took the team over in 2017. Rizzo came 10 years earlier than him. The two brought the team their first World Series title in 2019 after the Nationals defeated the Houston Astros 4-3. 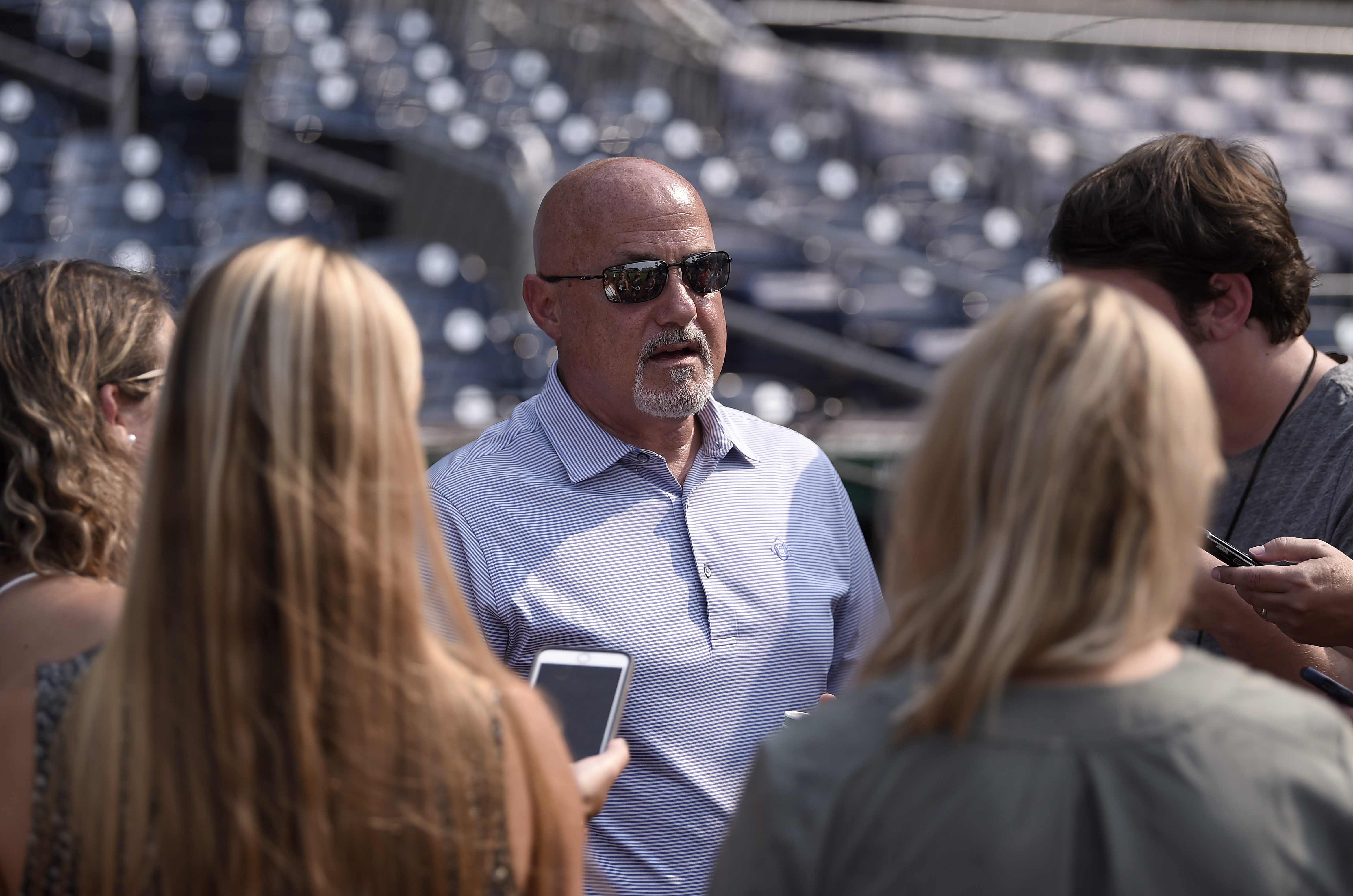 "I couldn't see myself doing this without Rizz," Martinez said. "He's guided me through my first year here through thick and thin. He's like a brother to me."

Both Rizzo and Martinez should be glad to receive this extension for two reasons. First, the Nationals have lost 51 of their past 80 games, which is an unavoidable part of their rebuilding process; second, the Lerner family has been exploring to sell the team since April. In a lot of cases, new ownership means a reshuffle.

"Mike has led us through many different phases of our organization, and we believe his work during this current phase will pay off in the end," Lerner said in a statement. "Davey has done a tremendous job in the clubhouse and in the dugout for five seasons. His continued determination and unwavering support of his players makes us proud." 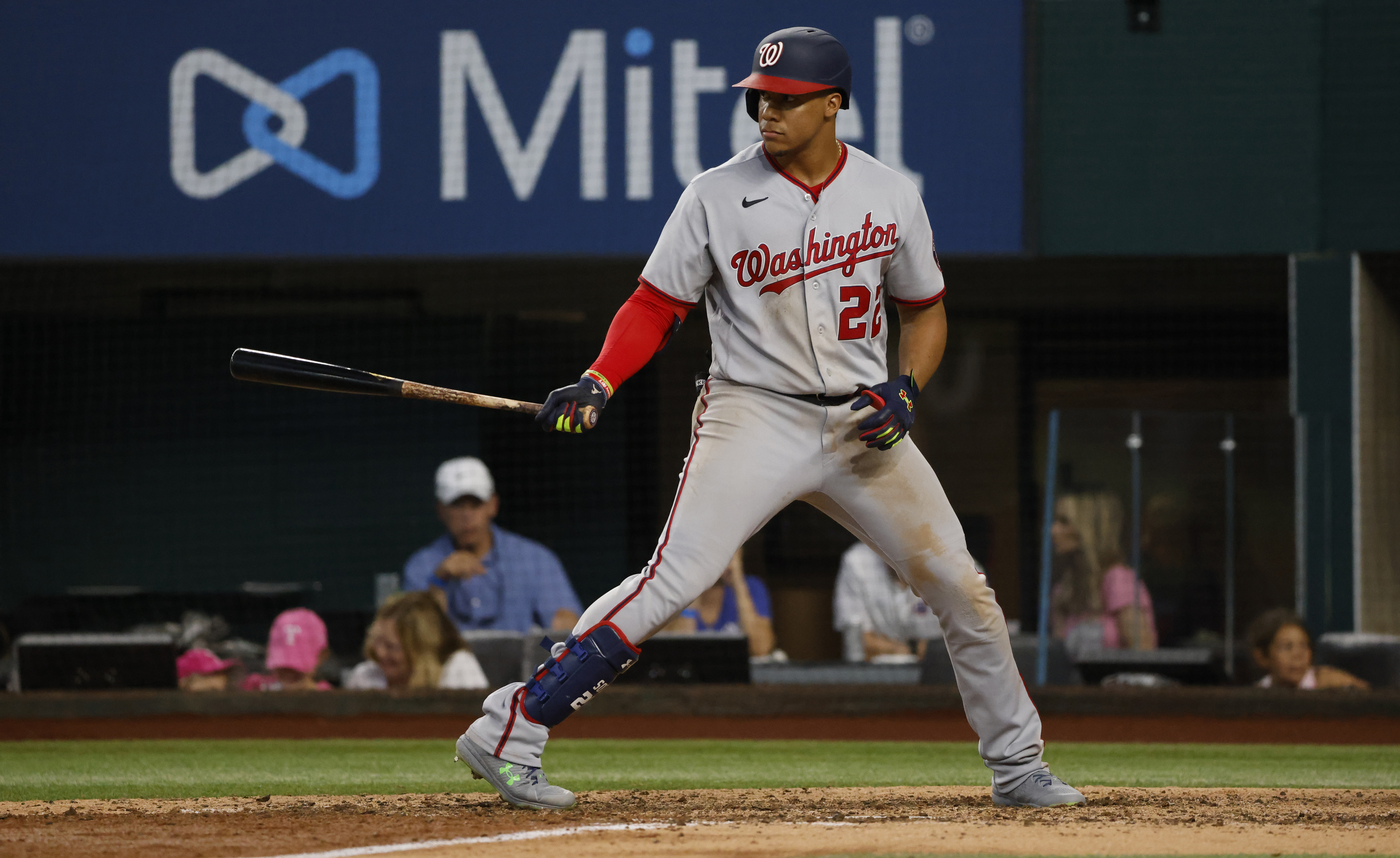 Juan Soto of the Washington Nationals competes in the game against the Texas Rangers at Globe Life Field in Arlington, Texas, June 26, 2022. /CFP

Juan Soto of the Washington Nationals competes in the game against the Texas Rangers at Globe Life Field in Arlington, Texas, June 26, 2022. /CFP

Rizzo and Martinez now have the major task of convincing the Nationals' star outfielder Juan Soto to stay on a long-term contract instead of hitting the free agency in 2024. The 23-year-old was second in the National League Most Valuable Player voting last season. He made the All-Star team, the All-MLB First Team twice and Second Team once, and he won the Silver Slugger Award twice.