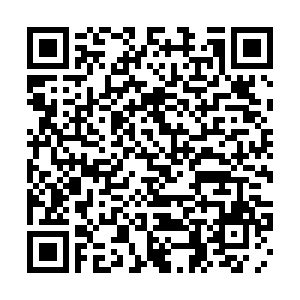 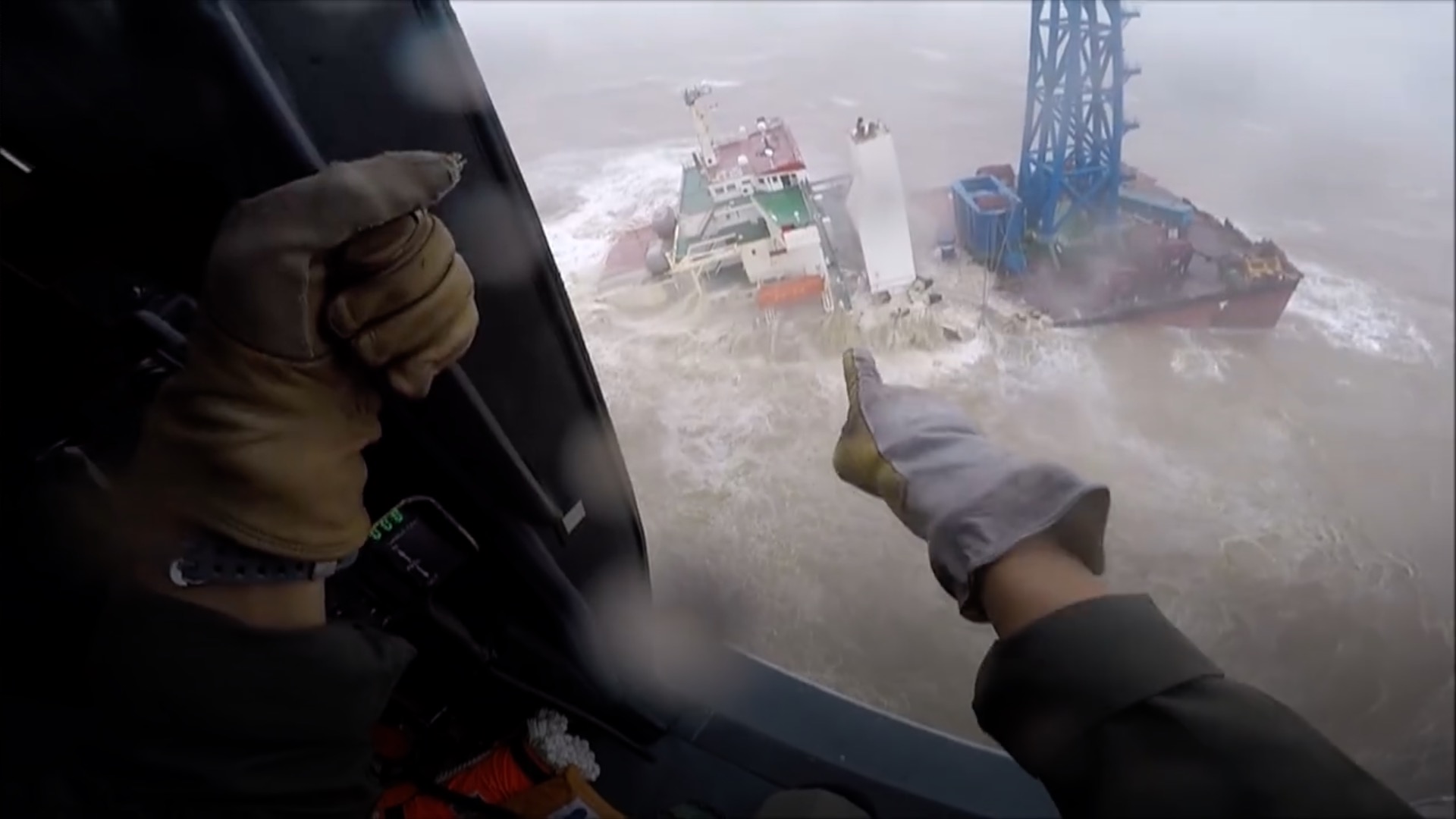 Twenty-seven people are missing after a floating crane sank in waters off the coast of south China's Guangdong Province, according to the provincial maritime search and rescue center on July 2. The floating crane was found via a monitoring system to have dragged its anchor and was in danger after its mooring chain broke while avoiding Typhoon Chaba in waters near the city of Yangjiang. Three people were rescued around noon on July 2, but 27 others fell into the water and are missing, the rescue center said. Search and rescue efforts are ongoing.