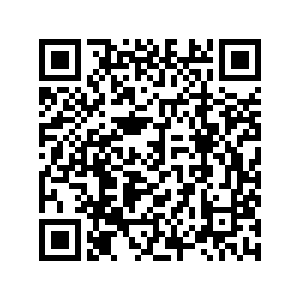 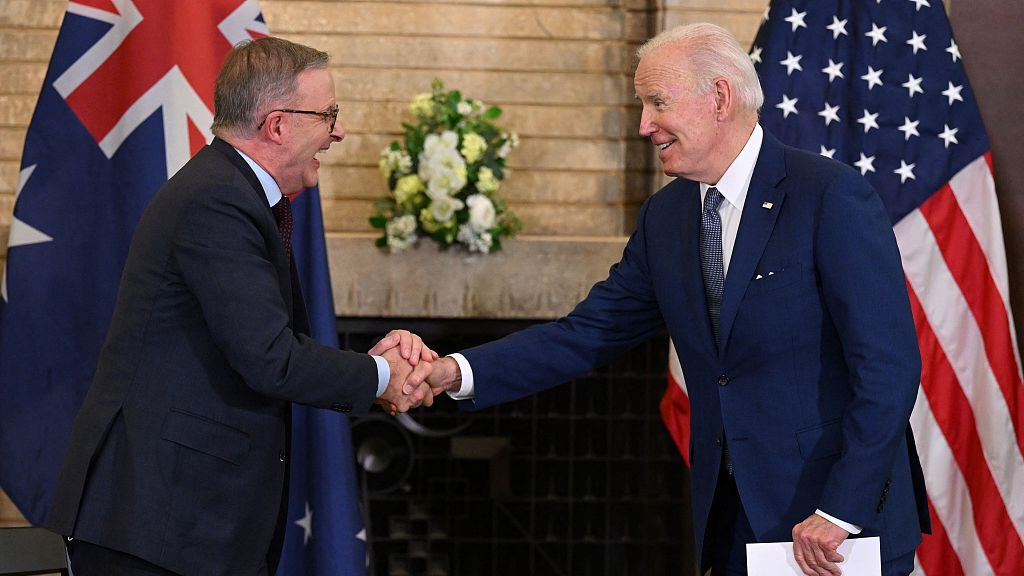 U.S. President Joe Biden shakes hands with Australian Prime Minister Anthony Albanese (L) prior to their meeting during the Quad Leaders Summit at Kantei in Tokyo, May 24, 2022. /VCG

U.S. President Joe Biden shakes hands with Australian Prime Minister Anthony Albanese (L) prior to their meeting during the Quad Leaders Summit at Kantei in Tokyo, May 24, 2022. /VCG

For at least the last four years there was barely a sliver of disagreement between the Australian government and the then opposition Labor Party when it came to China policy. The opposition berated the government for its lack of diplomacy, but this was limited to a debate about process. Many in Australian business hoped that this lack of difference was only a tactic designed to blunt or neutralize the government's attacks on the opposition.

Six weeks after the Australian election, it has become clear that the new government is no different in substance from the previous government and this does not augur well for an improvement in China-Australia relations.

As promised, the Labor government has turned to diplomacy to express its concerns. Prime Minister Anthony Albanese has shown that diplomacy is preferable to bellicosity and this makes a welcome change from past Australian government's practices.

However, there is no indication of a shift in Australia's approach to acknowledging the legitimacy of China's regional role. Nor is there any move toward developing a foreign policy that does not move in lock step with the United States.

Foreign Minister Penny Wong has put the best of Australian diplomacy on display with several visits to the South Pacific, Indonesia and Malaysia. These are areas neglected by the previous government so it's important for Australia to re-establish good relations with these neighbors. 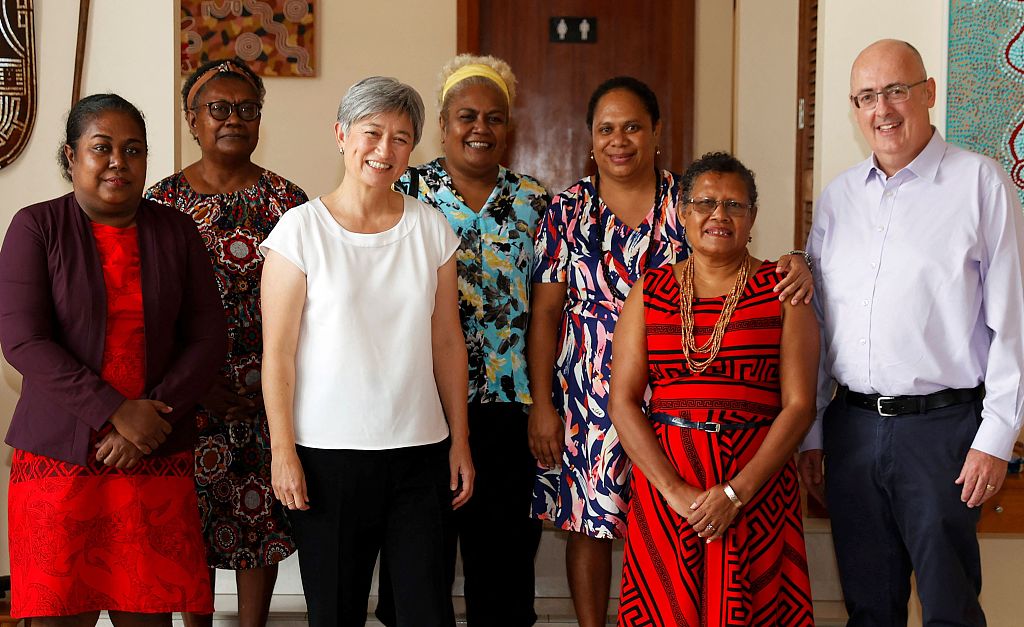 But the context of this re-connection has not changed. It's clearly aimed at boosting the government's influence in the region and in the country itself — there is nothing wrong with that. However, when this is combined in a policy lockstep with the U.S., then that influence is diminished. Australia remains, to a very large extent, a minion of the U.S. and this was evident in Albanese's performance at the NATO meeting in Madrid. This lockstep reduces Australia's credibility and its influence in what are becoming increasingly important regional forums.

Albanese was invited to attend the NATO meeting and he used this opportunity to replicate the performance of his predecessor, Prime Minister Scott Morrison, when he attended the G20 meeting. The style was very different, but the essential message was the same.

Albanese showed the same hankering for the restoration of an imperial European empire in Asia. He snuggled up to the ex-colonial powers, England, France, the Netherlands, Portugal and Spain, all of whom inflicted untold damage on the populations and civilizations of Asia.

The past cannot be undone, but nor should it be repeated. NATO was specifically created to contain the Soviet Union. Its remit is the North Atlantic, not the Indo Pacific. Despite this, Albanese was keen to invite an expansion of NATO into the Asia-Pacific region. In this sense, he was no different in substance to Morrison, who also hankered after increased European involvement in Asia.

Albanese, Wong and Defense Minister Richard Marles all frequently cite the need to enforce the rules-based order, although these mentions have yet to include the United Nations. The implication is that China does not support the rules-based order. To some degree, this is correct because the order was created by Western powers and does not recognize the legitimate role that China should have in the rulemaking process for the 21st century.

Albanese holds up NATO, not the UN, as an appropriate guardian of this rules-based order but he forgets that NATO, without UN Security Council's approval, waged an illegal war on Afghanistan. This is the same NATO that bombed Libya. He neglects to acknowledge that NATO members, the U.S. and UK, mounted the illegal war on Iraq, of which the civilian deaths reached 29,517 in 2006 alone, and destabilized the entire Middle East, according to Statista.

Whilst he was keen to scold China for not condemning Russia, he made no mention of India, which not only has not condemned Russia, but continues to import Russian oil and commodities in addition to defense equipment. Such double standards undermine the very claim to the rules-based order which Albanese advocates.

Australia was much more diplomatic at the NATO meeting and subsequent ones with European leaders. This diplomacy cannot disguise the fawning approach adopted by Australia when it comes to Western leaders and this further undermines Australia's ability to act as a valued, independent force in policy discussions in the Asia-Pacific region.

Currently, Australian policy remains rooted in the same misconceptions and distortions that underpinned previous policy decisions. It will take time to improve the level of Australia's understanding of modern China.

Australian business hopes that the increased influence of the Department of Foreign Affairs combined with a more diplomatic approach, will slowly move Australia toward a more informed relationship with China.