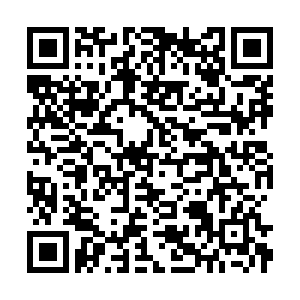 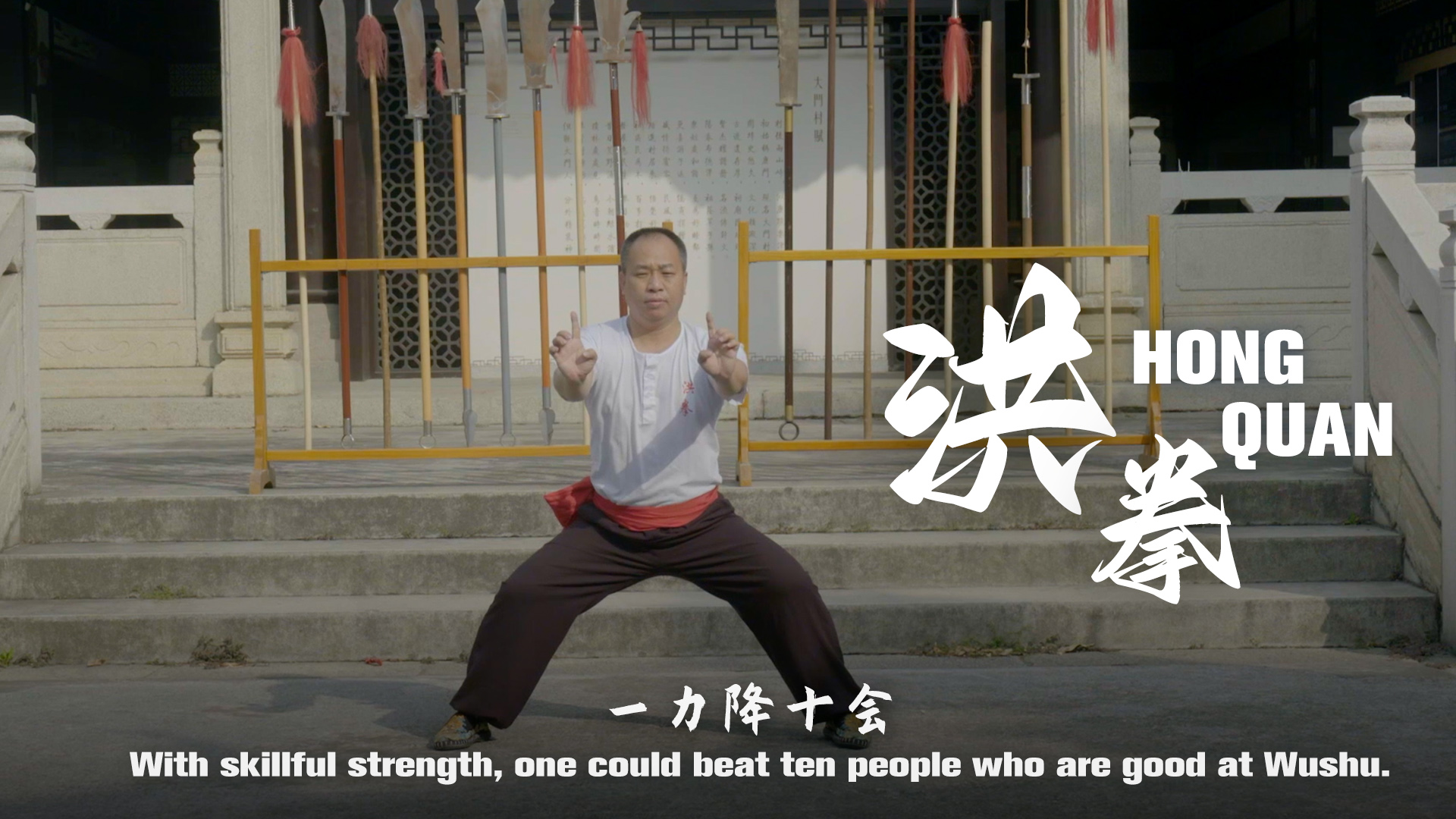 Hong Quan is the first of the five famous southern wushu styles, Hong, Liu, Cai, Li, and Mo. It has a history of over 300 years.

Hong Quan specializes in the hard bridge and hard horse stance. It combines the characteristics of hard and soft with steady but strong steps, generating power by using one's breath and increasing one's ferocity with shouts. The gestures of Hong Quan are grand and magnificent, with steady steps, a straight figure and powerful fists. 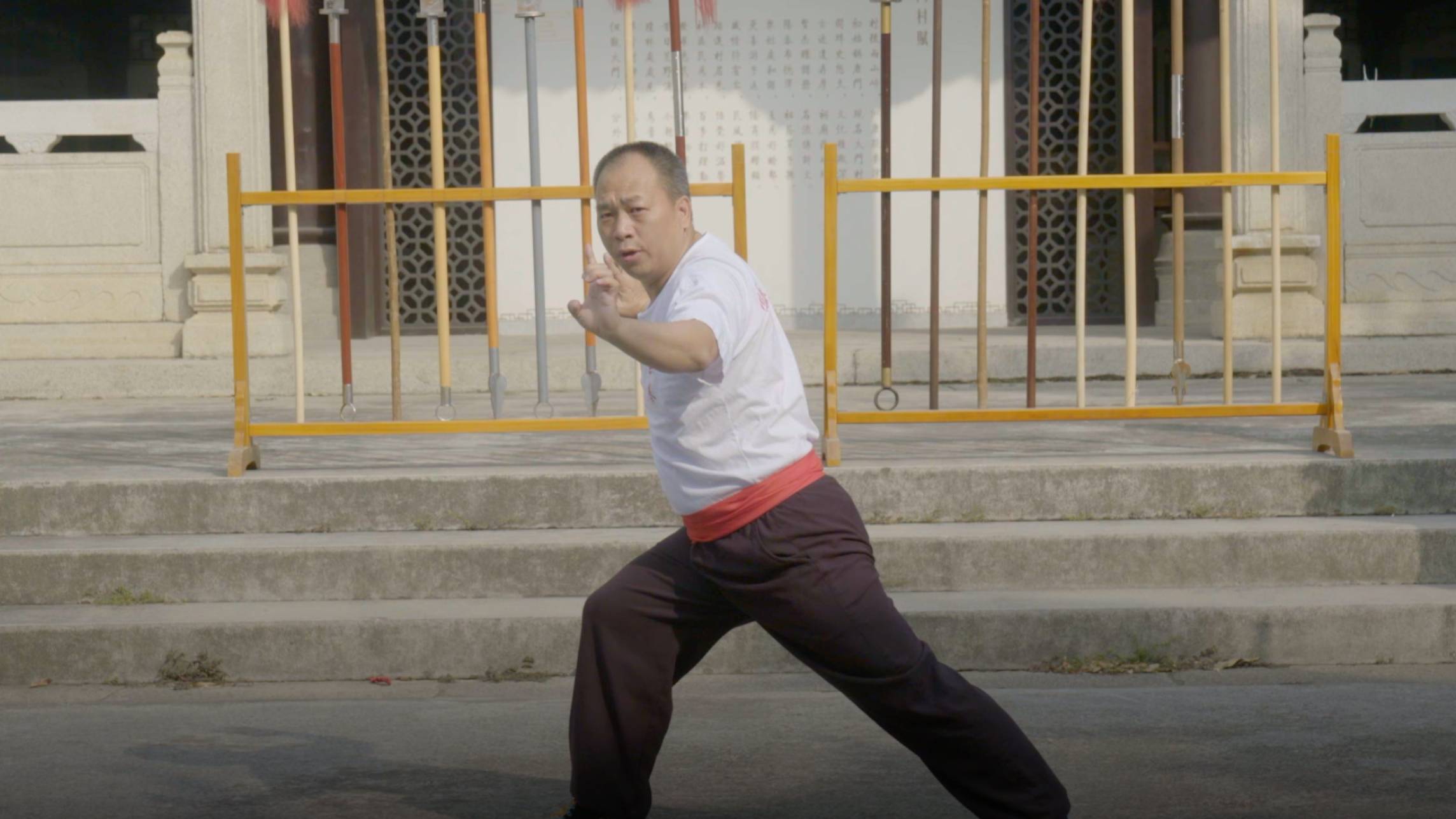 Cai Jingsheng is a Hong Quan coach. He started practicing Hong Quan at the age of six. It's been 40 years.

In modern times, Hong Quan has been well promoted by wushu practitioner Huang Feihong. When he was young, Cai watched many action movies about Huang Feihong. At that time, Cai learned that Huang Feihong was a great master of Hong Quan with great virtue and patriotism. Cai admired him and gradually developed an interest in Hong Quan. 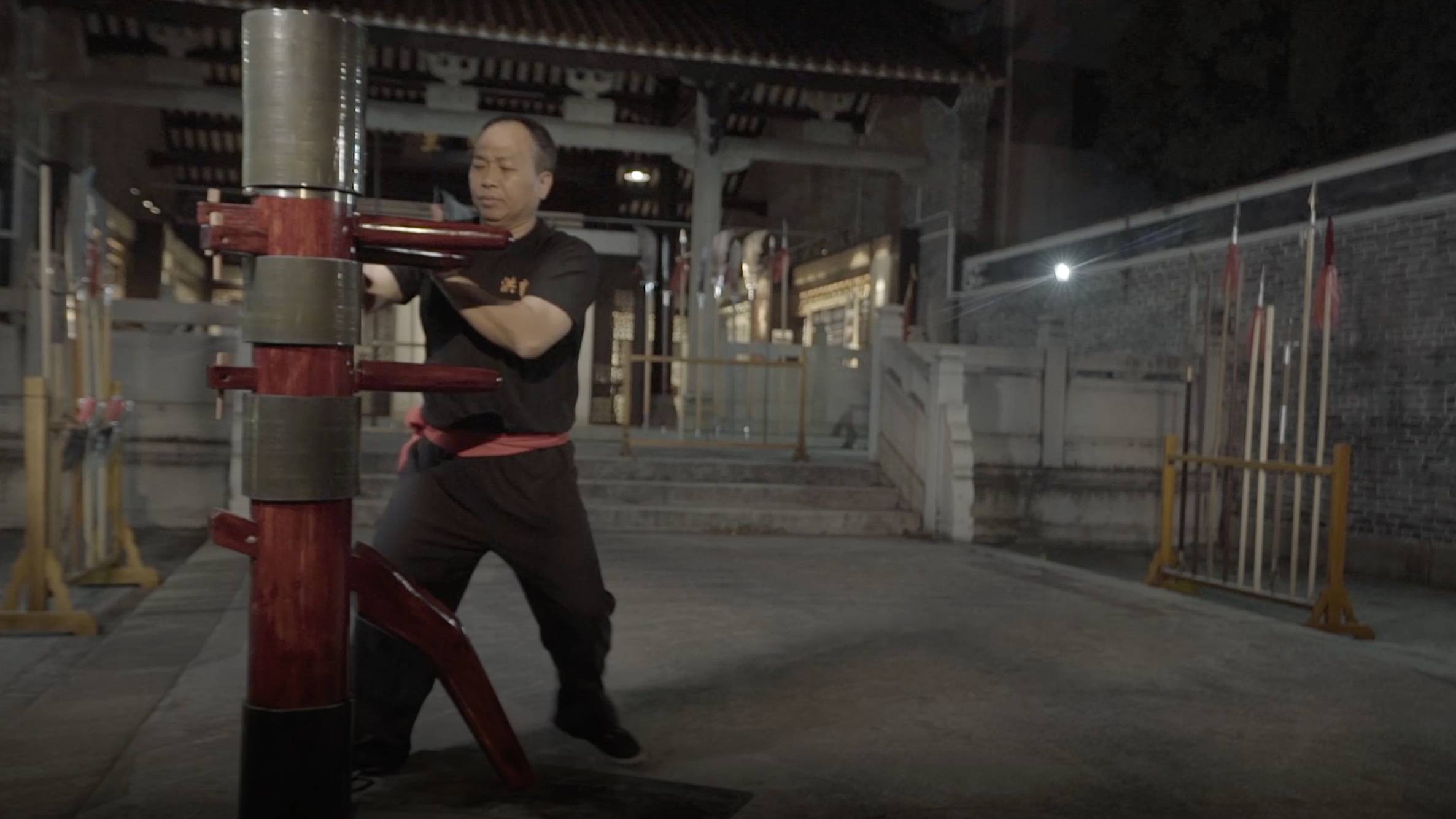 The hand gestures of Hong Quan include the finger, fist, palm, claw and hook. With the gesture of bridge, one could beat three people in one movement. With skillful strength, one could beat ten people who are good at wushu.

One can increase his hardness and strength by practicing with a wooden dummy. The wooden dummy can also be used as one's opponent, allowing one to practice one's response speed through the exercises. 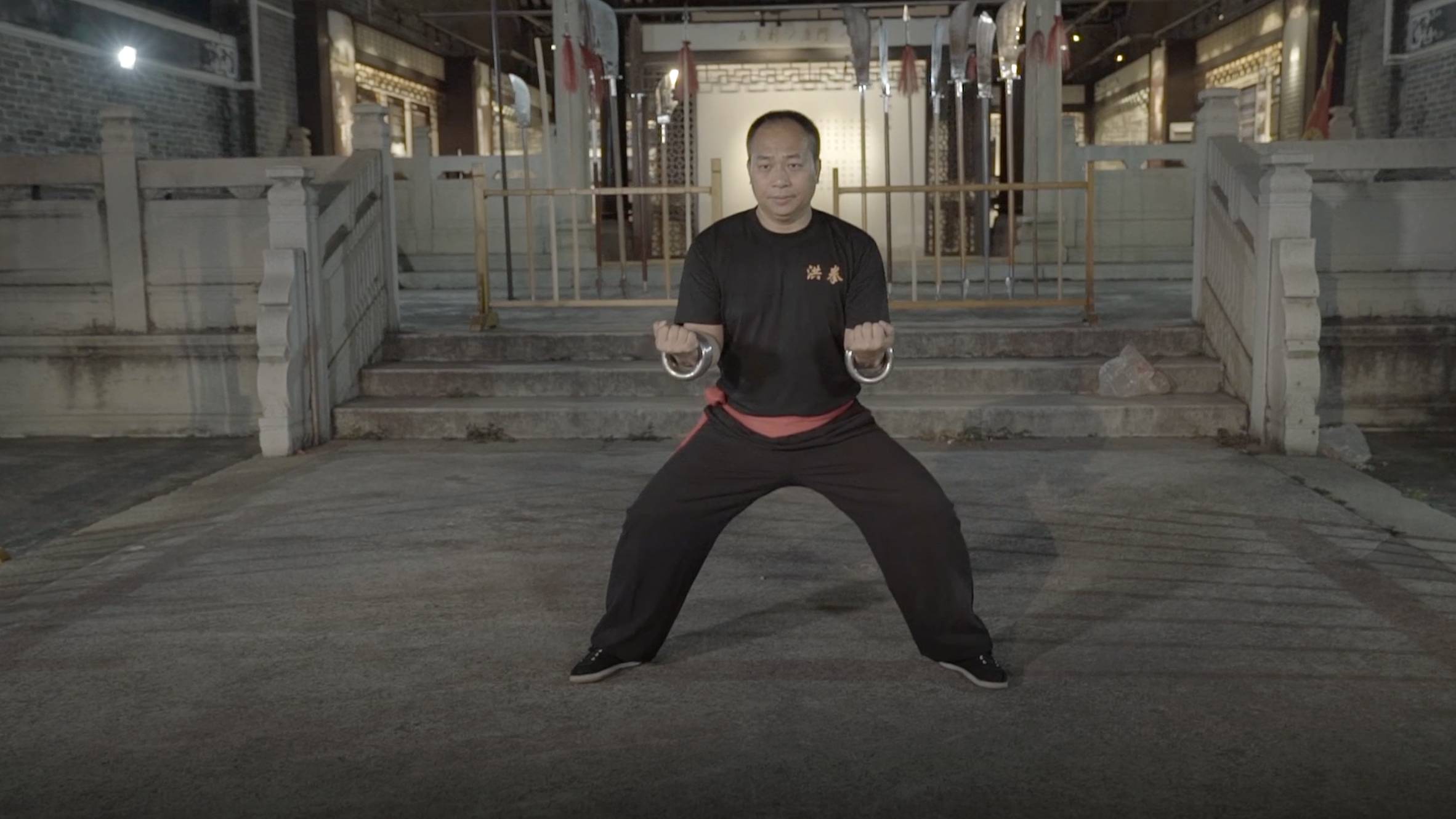 Wearing iron hoops is also a way to practice. The iron hoops weigh more than five kilograms. By using it this way, practitioners can keep agile and enhance the strength of the bridge.

Hong Quan is particular about gaining strength from the ground up. Generate the power through the horse stance by using the strength of your waist, and let the strength flow into the body and be used in the bridge hand. Keep the horse stand steady; then the punch will be strong. 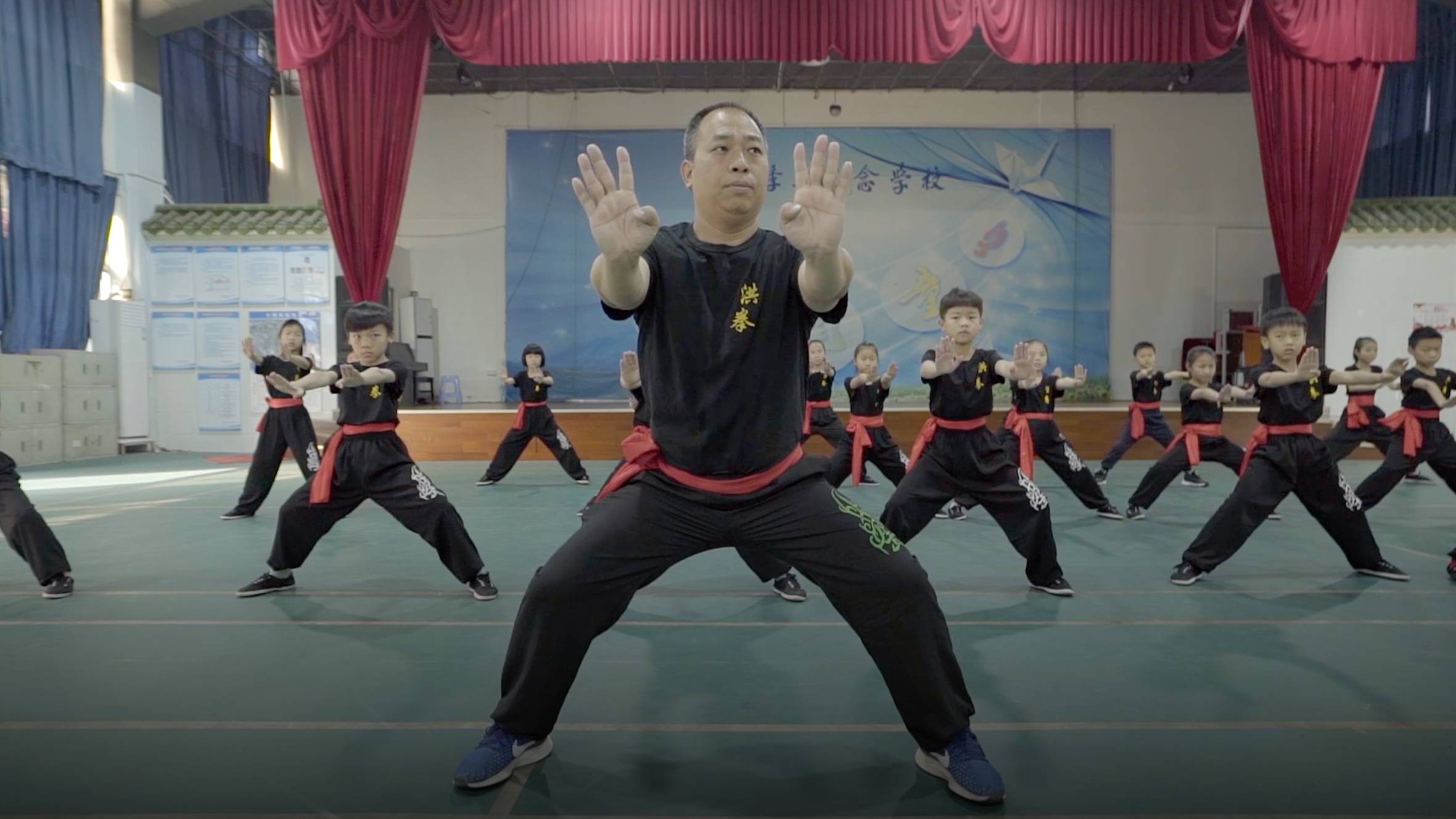 Cai Jingsheng had always dreamed of being a hero; he practiced Hong Quan with his father since childhood. In order to further progress, he continued practicing under the third and fourth-generation inheritors of Huang Feihong, named Huang Dasheng and He Dong.

Cai then taught Hong Quan for free for seven years. 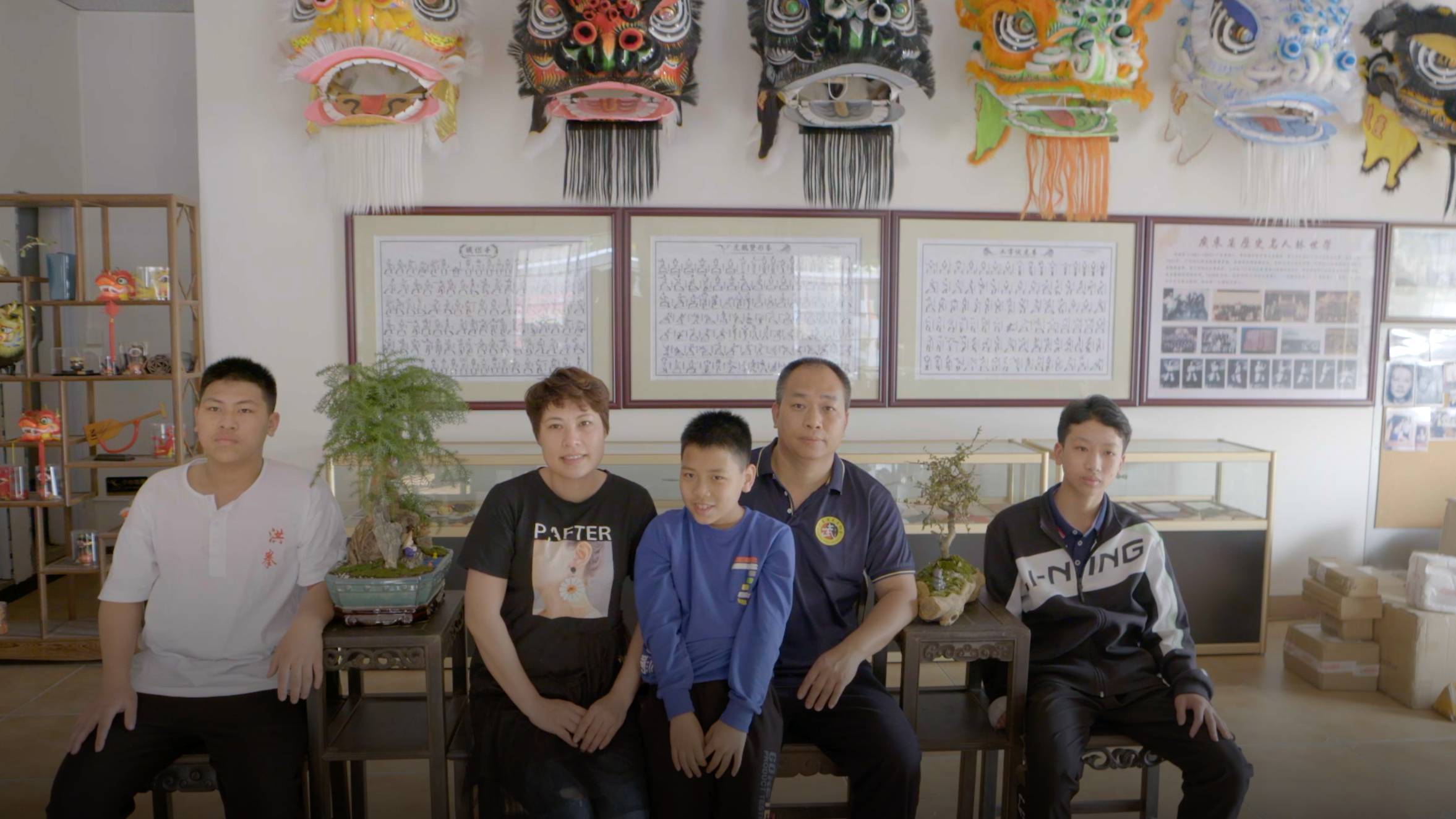 Cai has three children. They grew up in the Hong Quan academy, and saw Cai practicing and teaching, and gradually, they also started practicing Hong Quan and grew to like it.

Cai's wife is important to the family. Now that the children are getting older, he can also rely on them in the future.