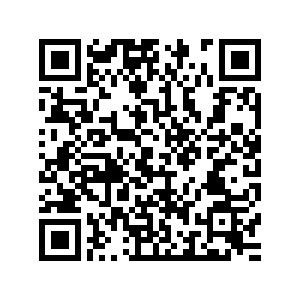 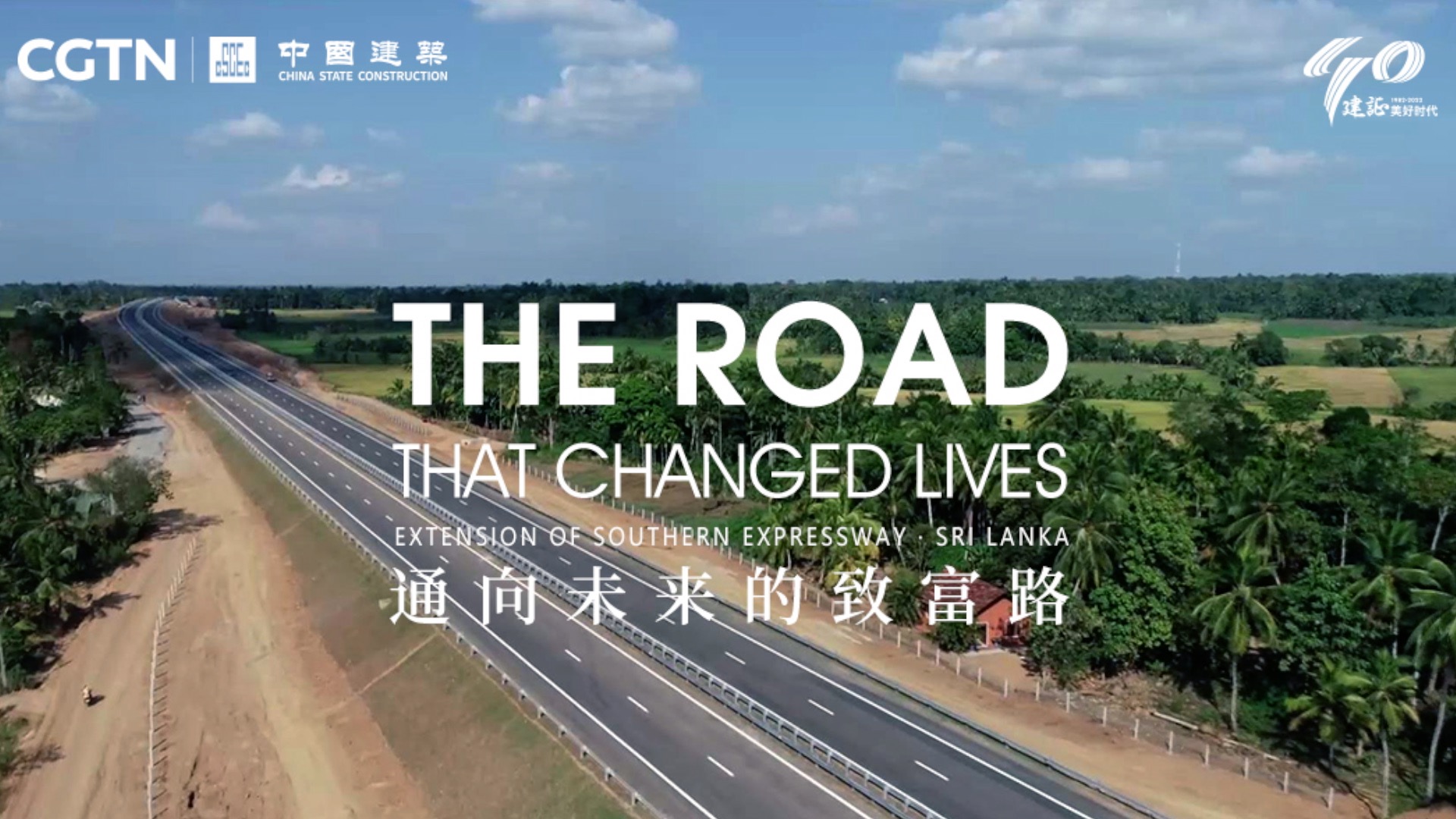 For Indunil Lakshan, 23, the Extension of the Southern Expressway Project in Sri Lanka has come as a blessing. Because of the project, he was able to move his family out of poverty and into a better life.

The story dates back to 2017 when he joined the China State Construction Engineering Corporation (CSCEC) as a temporary driver. The company has built two sections of the project which stretches for more than 96km. Later, Lakshan was sent to the capital city Colombo to work on another city-based project. "I was able to do a lot for myself and my family during the past four years I worked here," says Lakshan. When he got this permanent job, he started getting a steady income and saved some money.

Later he took out a loan to buy a mini truck for his father. "While I was working on the expressway (project), I bought a vehicle. My dad uses the truck to transport goods to the city. Now we have a good income," he said. Lakshan's father, GH Gunaratne used to run a grocery shop before his son bought the vehicle for him. Now he transports vegetables from the village to Colombo city.

The expressway was completed in February 2020. Before that, Gunaratne transported goods through the old road which is quite time-consuming. "Those days when the road was not good we took a trip once a week and our income was less than $100 per week. But it's different now because of the expressway. We travel more frequently now and we can earn almost two times compared to early days," explains Gunaratne.

With a steady income, Gunaratne has managed to repay the loan and is currently making new plans. He told CGTN, "I am hoping to buy another vehicle through a lease and to develop my own business. I have completed the house (construction) work, spent some money on children's education, and made some investments."

Sri Lanka has been an integral part of the Belt and Road Initiative (BRI). CSCEC has undertaken many projects including the Extension of Southern Expressway project which is a part of the BRI and employed more than 2,000 locals. Cheng Huaqiang, deputy general manager of CSCEC Sri Lanka, explains, "the Belt and Road Initiative aims at building a community of common destiny for mankind, insists on the principle of extensive consultation, joint contribution and shared benefit providing China's contribution to promoting the global governance system reforms".

Gayan Gamage, a travel agent who takes tourists from Colombo to the beaches of the Southern Province, said "since the expressway was completed, the trips to South have increased and so has the income. The expressway has helped us improve our standard of living."

"Now we are all waiting for the end of the pandemic so more and more tourists come to our country," Gamage said hopefully.