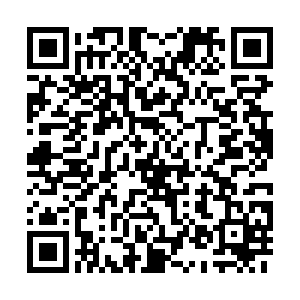 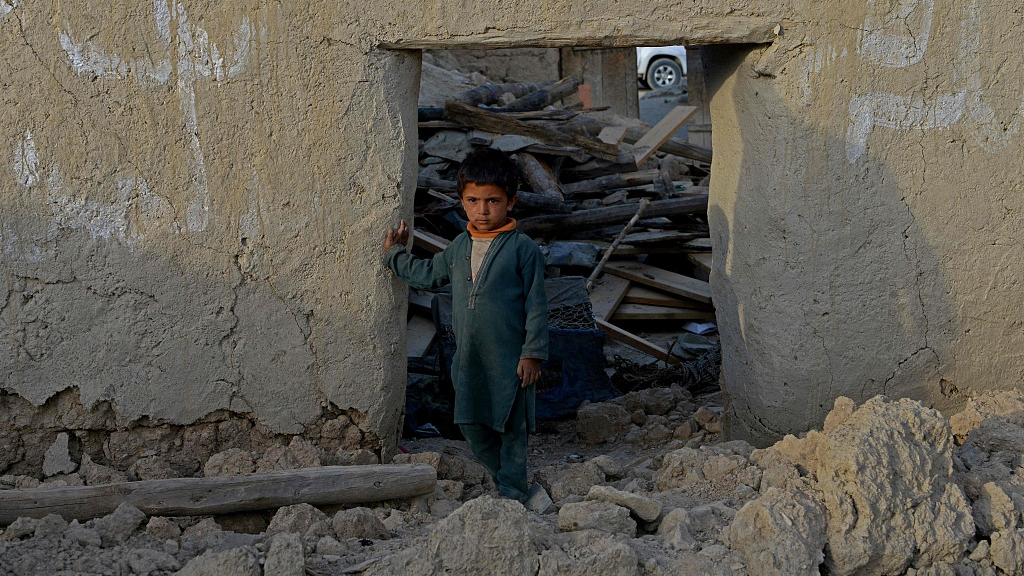 A boy stands inside a damaged house after an earthquake at Akhtar Jan village in Gayan district of Paktika province, Afghanistan, June 25, 2022. /VCG

A boy stands inside a damaged house after an earthquake at Akhtar Jan village in Gayan district of Paktika province, Afghanistan, June 25, 2022. /VCG

At the 50th session of the United Nations Human Rights Council (UNHRC) in Geneva, China urged the United States to immediately lift its coercive sanctions on Afghanistan, which continue to worsen its grave humanitarian and economic plight. Kabul's economic meltdown can be attributed to the Joe Biden administration's apathy on freezing the Asian country's Central Bank assets. Hence, the U.S. is in no position to speak about human rights in Afghanistan.

The latest earthquake in the provinces of Paktika and Khost has only compounded the country's variegated problems, which include lack of access to public funds, massive unemployment and pressing security challenges. The solution lies in the immediate lifting of U.S.' coercive sanctions, which target Afghanistan's financial sector.

During the 50th session of the UNHRC, China's Permanent Representative to the UN office in Geneva, Chen Xu, spoke about the importance of ensuring unfettered and apolitical provision of assistance to the Afghan people.

The truth is that the decades-long NATO intervention has resulted in a deeply fractured society with Afghans across all ethnic groups enduring prolonged food insecurity and a collapse of state institutions in 2022.

The roots of the present disaster run deeper and need to be addressed. The Biden administration has not relented on its seizure of $7 billion worth of Central Bank assets which are held at the U.S. Federal Reserve and account for approximately 40 percent of Afghanistan's economy.

Furthermore, the seismic impact of retaining funds owed to the people can be felt in the financial sector with the International Monetary Fund (IMF) saying that since the freezing of Kabul's reserves, cash shortages and loss of correspondent banking relationships have crippled Afghanistan's banks. This, in turn, has resulted in a decline in agricultural output, malnourished children and soaring prices.

Yet the Biden administration continues to champion the cause of human rights in Afghanistan despite undercutting how the first four months of imposing sanctions on Afghanistan resulted in the deprecation of the country's currency. Financial meltdowns were further compounded by banks limiting weekly cash withdrawals to $400 as more people were pushed into chronic hunger and unemployment. 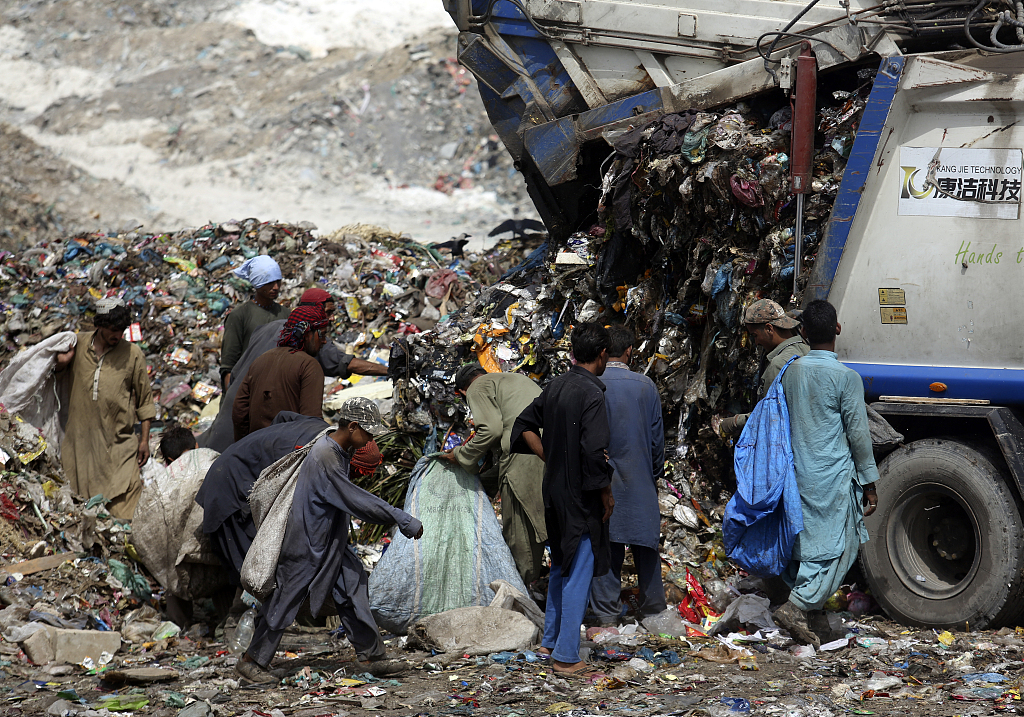 Afghan refugees scavenge for recyclable material from garbage to earn a living for their family, in Karachi, Pakistan, June 4, 2022. /VCG

Afghan refugees scavenge for recyclable material from garbage to earn a living for their family, in Karachi, Pakistan, June 4, 2022. /VCG

However, advocates championing sanctions on Kabul are adamant as they blatantly ignore the fact that international aid cannot compensate for widespread destruction of the local economy due to decades of war as aid will only cater to a fraction of the country's income. Such harrowing realities in 2022 have dampened hopes for an Afghan economic recovery and the people continue to pay the price of a quagmire which is not of their doing while efforts are afoot by regional countries such as China to provide assistance.

Such apathy has been questioned by numerous UN human rights experts such as Alena Douhan, the Special Rapporteur on the negative impact of the unilateral coercive measures on the enjoyment of human rights, and Reem Al, the Special Rapporteur on extreme poverty and human rights, who in their joint statement issued in April 2022 warned of grave consequences of the American Executive Order no. 14064, which renewed the blocking of Afghanistan's Central Bank assets. The U.S. has been urged to respect its international human rights obligations and reverse its unilateral measures which are having a negative impact on Afghan society. The measure has also been decried by the Central Bank in Kabul, which has described it as an "injustice" to the country.

Hence, it is clear that the U.S. bears the main responsibility for the severe humanitarian toll in Afghanistan. The message at the 50th session of the UNHRC in Geneva is clear.