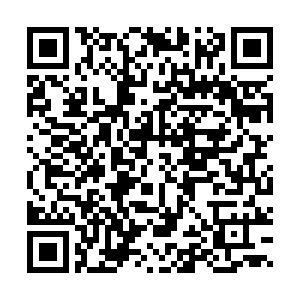 Uzbek President Shavkat Mirziyoyev declared a month-long state of emergency on Saturday in the Republic of Karakalpakstan, an autonomous republic in northwestern Uzbekistan. Protests broke out earlier this week in the region over planned constitutional reform.

The state of emergency lasts from midnight on July 3 until August 2, according to presidential press secretary Sherzod Asadov.