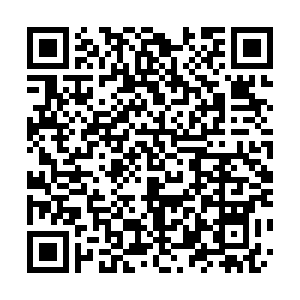 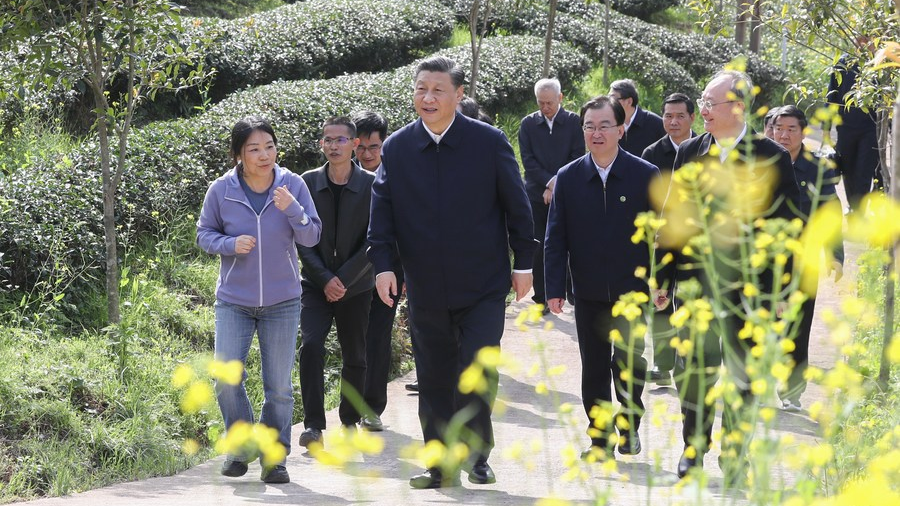 An ancient Chinese saying goes, "True knowledge only comes from practice in the field." As a political leader who comes from the grassroots level, Chinese President Xi Jinping has practiced his people-centered governance with improved effectiveness through decades of working at the local level.

In the early 1990s, economic exchanges across the Taiwan Straits were gradually being restored as the reform and opening-up policy went deeper and further across the nation. With its enormous market potential, the Chinese mainland soon generated significant interest from entrepreneurs based in the Taiwan region. And Fuzhou, the capital city of southeast China's Fujian Province, only 200 km away from the island, quickly became the second biggest destination for investment from Taiwan.

Unfortunately, the enthusiasm of investors soon cooled down when they were confronted with the daunting administrative process. In 1990, Xi became the secretary of the Communist Party of China's (CPC) Fuzhou Municipal Committee. After carefully examining the situation, he proposed the adoption of a new approach called "Do It Now," which aimed at cutting the red tape.

The approach unleashed Fuzhou's potential. From 1990 to 1995, the city's GDP shot up to over 40 billion yuan, from less than 10 billion yuan, far outstripping the national average growth rate. Fuzhou was soon recognized as a major boom town.

"Right now we're faced with lots of problems for which there's no lack of proper solutions," Xi said at the time. "What it takes is the will to get things done. That's why I insist on action, which is essential in implementing our theories, guidelines and policies. Effective implementation is the key to success."

Twenty years on, the Fuzhou government remains committed to the policy of "Do It Now."

Another trademark of Xi's governing style is his determination to root out corruption, regardless of the perpetrators' status. As early as 1988 in Ningde, Fujian Province, Xi led a successful drive to end illegal land occupation. 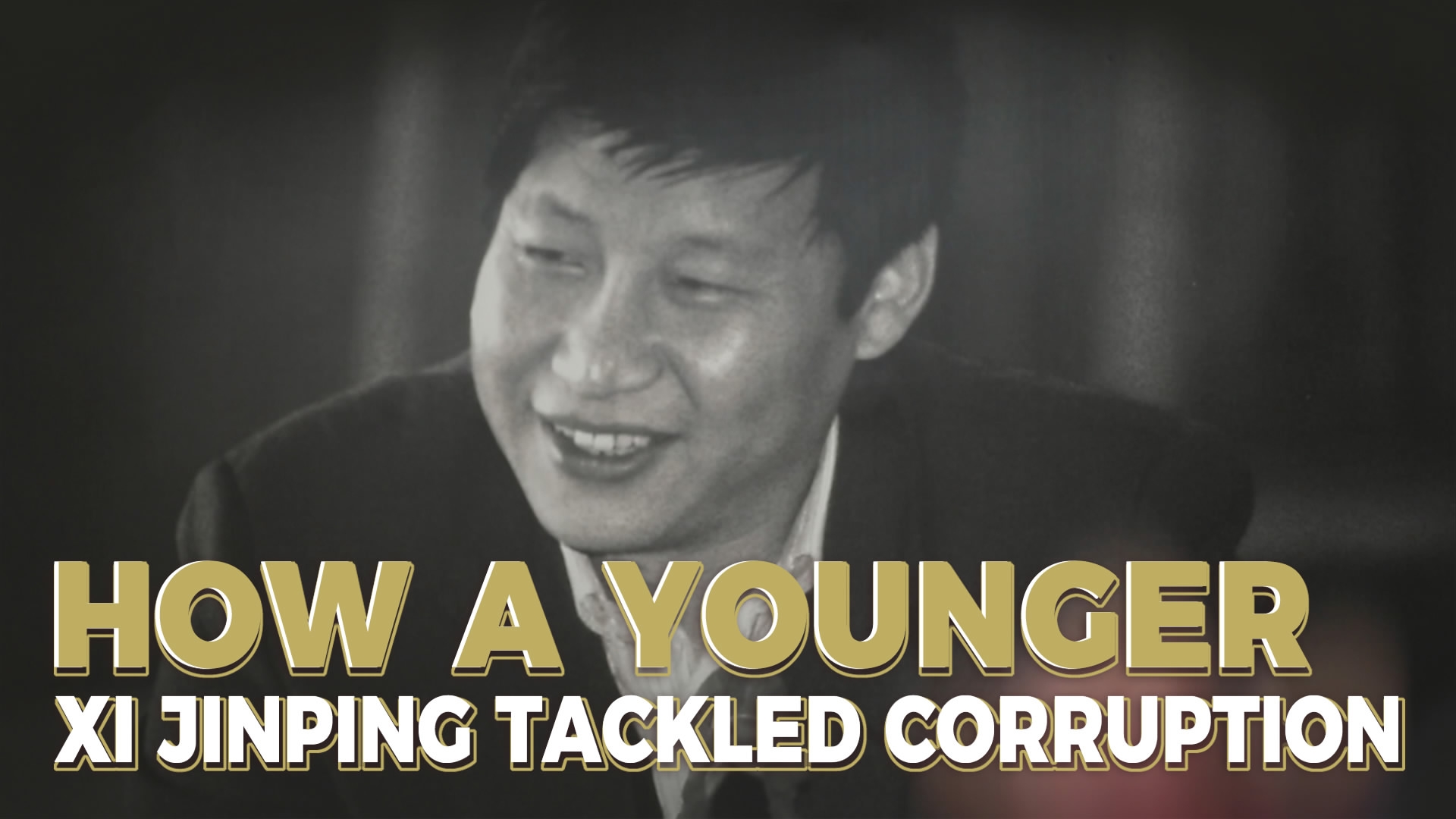 Xi was the party chief of the CPC Ningde Prefectural Committee from 1988 to 1990, the youngest member of the committee.

Shortly after taking office, Xi spent a month in villages, companies, schools and government departments to conduct surveys. People told him that some officials illegally used public land to build their own houses. He was determined to stop the illegal land occupation. He led a team on the first steps of an anti-corruption drive in Ningde.

"Then I asked if we should upset about three million people or thousands of officials who violated the Party's discipline," Xi revealed during an interview in 2003.

"He said, 'Of course we would rather offend the two or three thousand officials.' I replied, 'We shall do this, and strive for it without turning back."