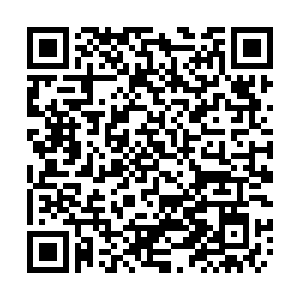 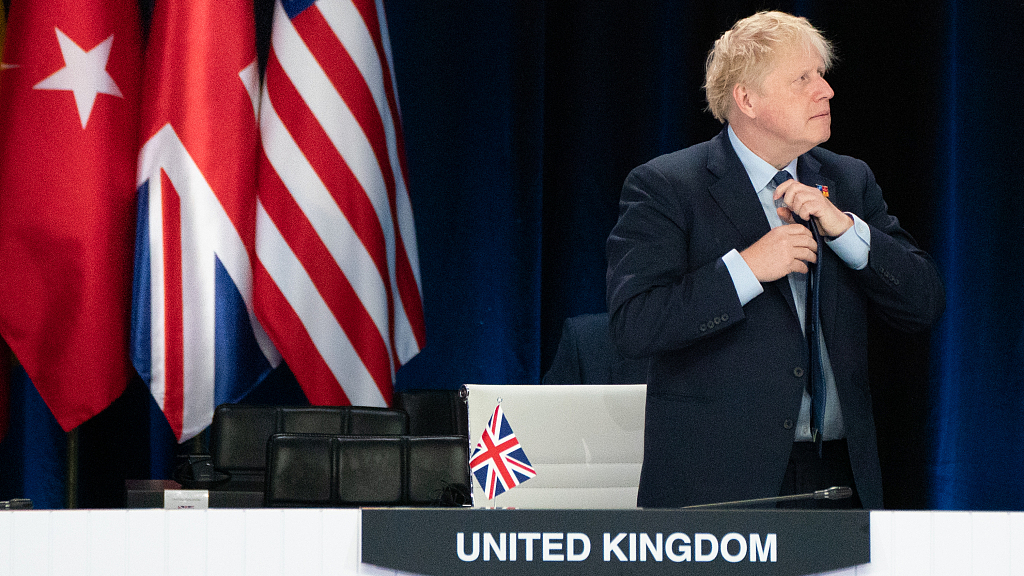 Imagine a parallel dimension where, in 1997 the Isle of Wight, on the southern coast of England, finally returned to Britain, after over 100 years of colonial rule, by a distant foreign power. Now imagine that the history of this isle is knee-deep in the sordid swamp of turning Britons into "zombified" opium addicts and where despite this inequity, the former colonizer still torments London by lecturing it on how to run its internal affairs.

Should you be able to conjure up and grasp this bizarre and iniquitous scenario, then you'll be able to imagine the mixture of bewilderment, anger and revulsion that China feels when UK's Prime Minister Boris Johnson, on the 25th anniversary of Hong Kong's return to China, jumps up to lecture China on Hong Kong, which is China's internal affair. Johnson's comments about "not giving up on Hong Kong" and "25 years ago, we made a promise to the territory and its people, and we intend to keep it" are simply out of keeping with the times.

The UK is no longer a colonial power so it's time to stop speaking like one. The best the UK can do today is to attach itself to American imperialism. Take the 2019 Hong Kong protests as an example. No doubt Britain did its bit, with comments from the last British Governor of Hong Kong Chris Patten stirring the pot, but it was the U.S. through the National Endowment for Democracy that funded the riots.

With the death of this ploy, all that is left to do is for the former colonial power, in the form of Johnson, to come in on cue, like a "jump scare" from a horror movie, and utter one last incantation. Predictably, it's not just Johnson. U.S. Secretary of State, Antony Blinken, also had his "jump scare," saying Hong Kong is experiencing an "erosion of autonomy" under China's "One Country, Two Systems." Tellingly, under British colonial rule, Hong Kong had both a bloody history and zero autonomy.

However, let us stick with the present and deal with Hong Kong as it is today. Though China's internal affairs have nothing to do with the UK or the U.S., China's actions in response to the 2019 protests, which Johnson and Blinken are referring to, were both legal under the "One Country, Two Systems"  framework and overdue. 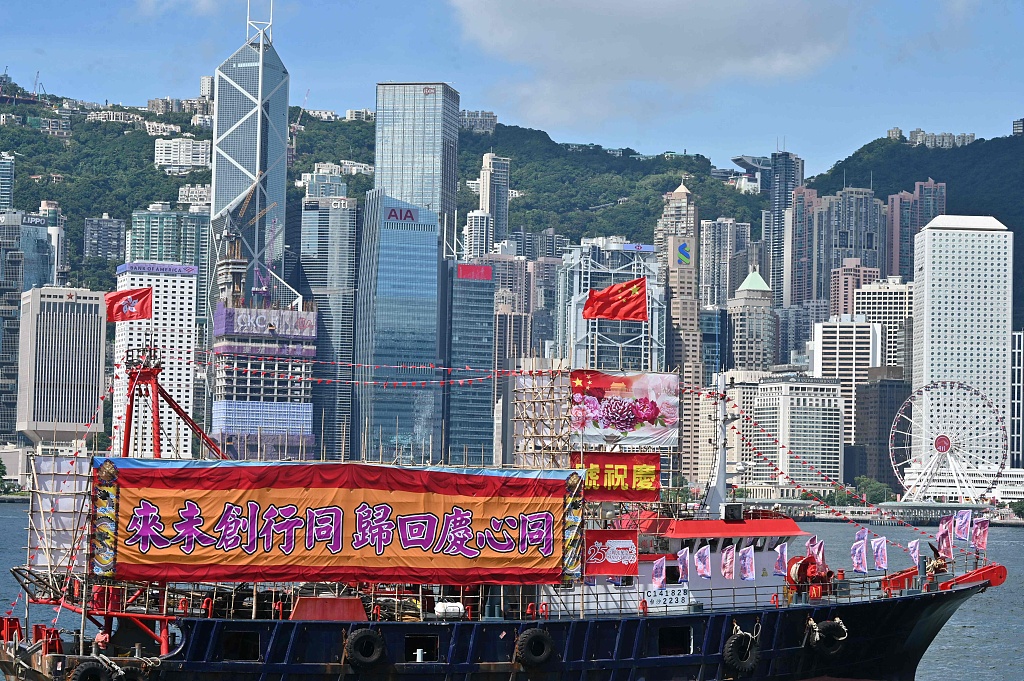 A fishing boat with banners and flags to mark the 25th anniversary of Hong Kong's return to China sails through Hong Kong's Victoria Harbour, June 28, 2022. /VCG

A fishing boat with banners and flags to mark the 25th anniversary of Hong Kong's return to China sails through Hong Kong's Victoria Harbour, June 28, 2022. /VCG

To recap, Hong Kong's Basic Law comes "directly under the Central People's Government." Consequently, autonomy does not mean independence and Hong Kong is first and foremost part of China. Chapter II Article 23 of Hong Kong's Basic Law states that Hong Kong must enact laws to prohibit secession and subversion against the Central People's Government and prohibit political organizations or bodies of the region from establishing ties with foreign political organizations or bodies.

Thus, the implementation of the national security law for Hong Kong, which prevents collusion with foreign organizations and secession, was needed to protect China's sovereignty and keep out former colonial powers. If one considers that the U.S. has 23 statutes relating to national security, then Blinken's comments sound even more redundant.

The fact is Britain with its grimy colonial history is not doing itself any favors by transposing its sordid past onto the present and then flipping the script into one based on "concern for human rights." All this acts as a form of self-delusion that eases the historical guilt of the abuser vis-a-vis the abused.

Indeed, this "caring" discourse has led to the human rights tragedies of the 21st century in Afghanistan and Iraq, to name but two. As such, if indeed Johnson does care for its former colonies, then perhaps he can make amends for the numerous inequalities, connected with both traditional and neo-imperialism, which persist to this day. The same can be said for Blinken.

At the end of the day, China is on the rise and its economic prospects are bright. Its development plan, to turn China into a "modern socialist country" by 2049, is an unprecedented ambition that will bring greater freedom and wealth to a large proportion of humanity. For those like myself, with a couple of decades going between the Chinese mainland and Hong Kong will have noticed how quickly the mainland is catching up with Hong Kong. In 1997 Hong Kong's GDP made up more than 18 percent of China's total GDP while in 2021 this figure is just two percent.

Consequently, with Hong Kong still being a major entry point and trading bridge between China and the rest of the world, coupled with the increasing integration of the Guangdong-Hong Kong-Macao Greater Bay Area, Hong Kong's long-term future is bright too. Regrettably, this does not chime with Johnson's or Blinken's illusion, where foreign powers still dictate to the Global South.

They both need to wake up, wipe away the crocodile tears, and deal with this new reality. Then let us unite and work together so that both Western countries and the Global South can put the past to sleep and together share a more prosperous future.