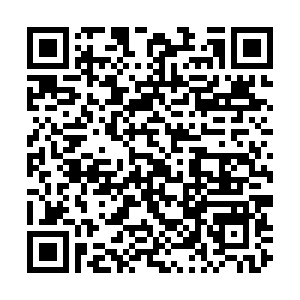 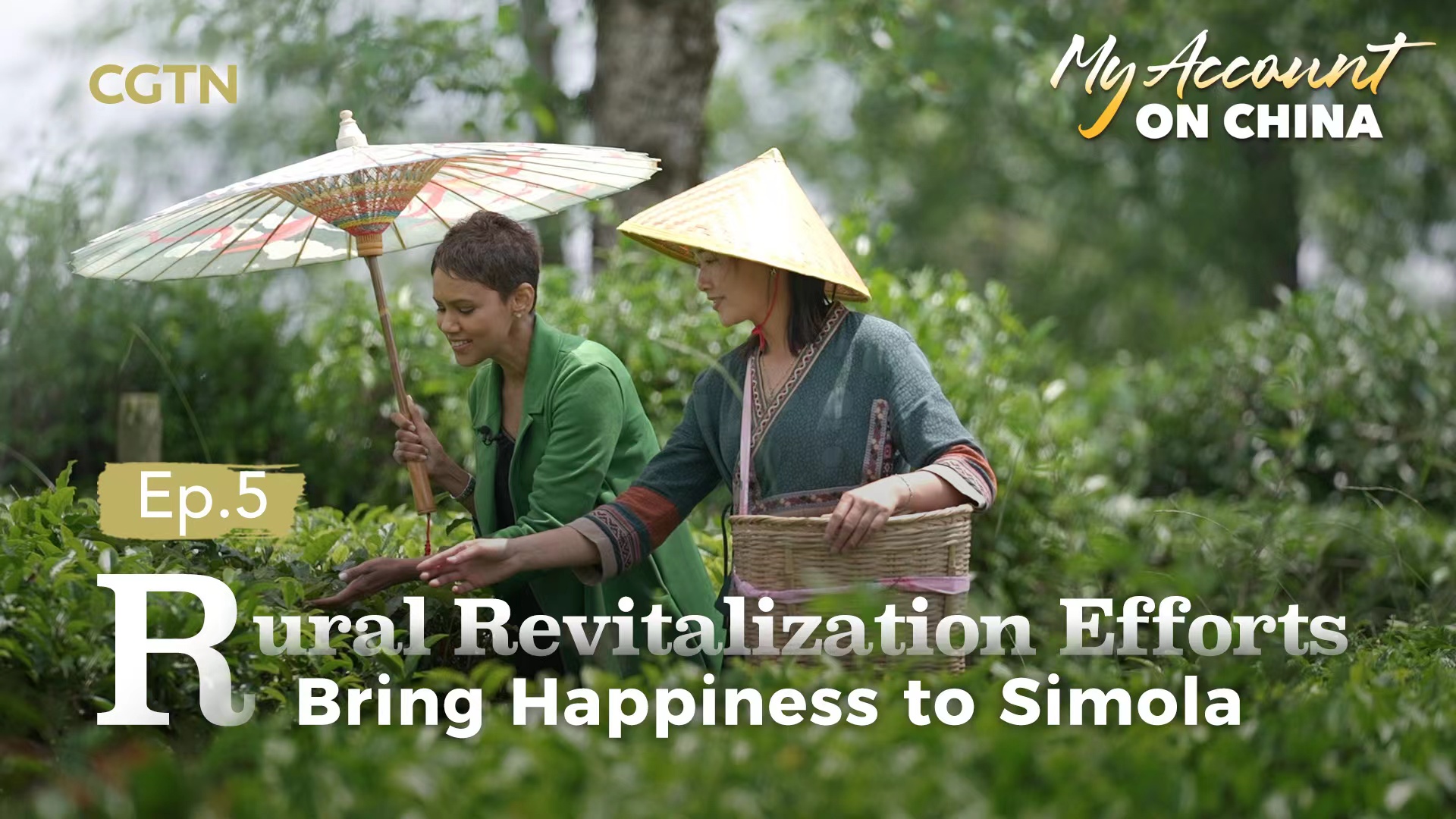 Simola, or fondly called "the land of happiness," the name of an ethnic village in Tengchong, southwest China's Yunnan Province, has about 300 residents, mostly farmers. Most of them are from the ethnic Wa group.

In 2020, Chinese President Xi Jinping visited the 500-year-old border township in Yunnan. He said to the people, "Make the happy village even happier."

I met a couple, Li Fashun and his wife, who started their own business after Xi visited them during his trip. I was told that they make the best baba, a traditional local dessert made of rice. 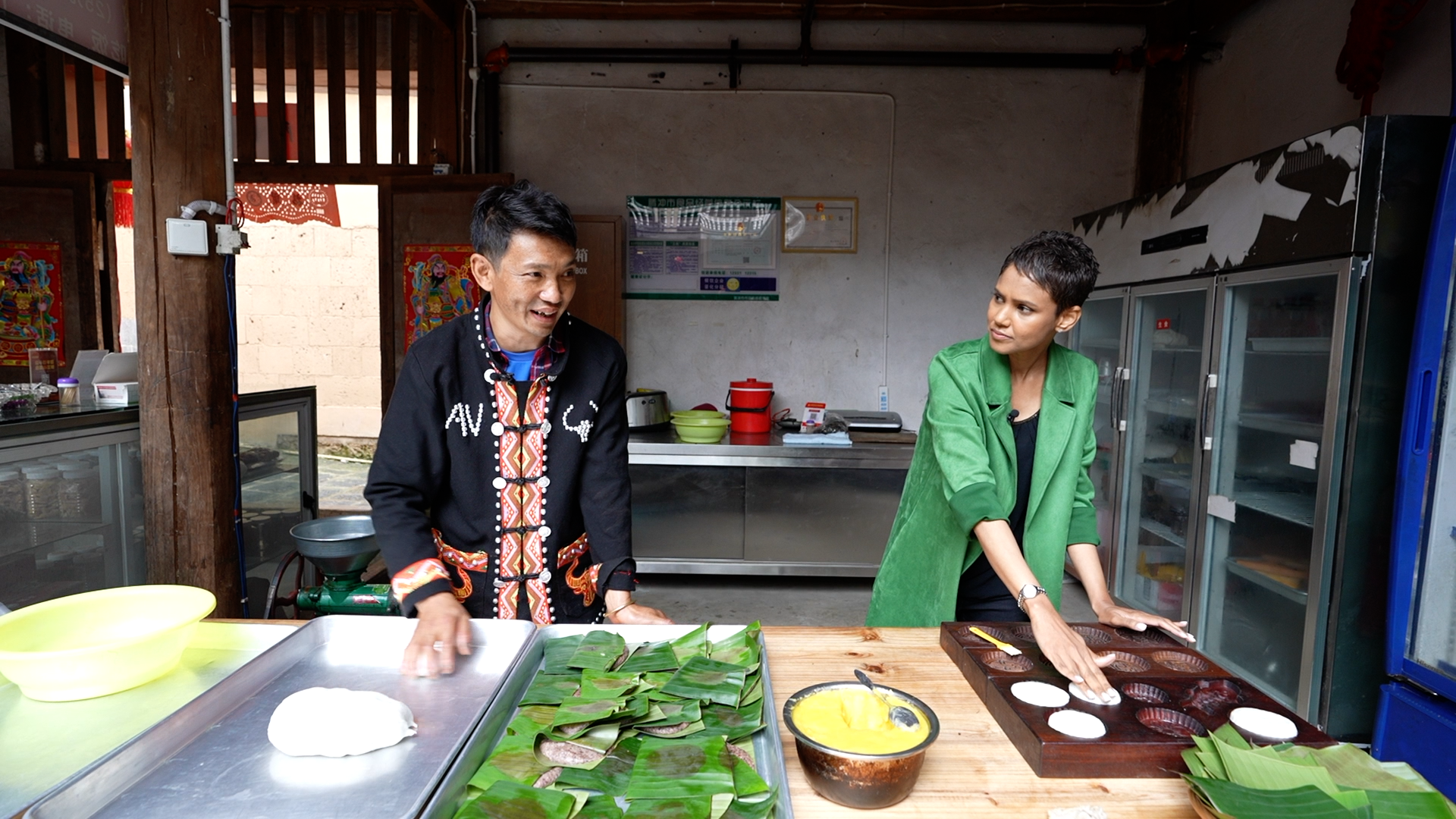 While Li was teaching me how to make the dessert, I asked him about the president's visit two years ago.

Li said Xi was curious about the traditional food and made two babas – one with the character "fortune," and the other with "happiness."

Li's baba business has boomed over the past few years. But life for him has not always been easy.

His leg was injured in a road accident a few years ago. The government helped him pay his medical bill and taught him how to raise pigs to increase his income.

Li was also able to rebuild his house with a government subsidy. One of his children goes to college. The other has joined the army. Li said he hopes the president can see his life has become better today.

(Cover: Li Fashun (L) shares his story with CGTN at his home in Simola Wa Village in the city of Tengchong, Yunnan Province, China. /CGTN)