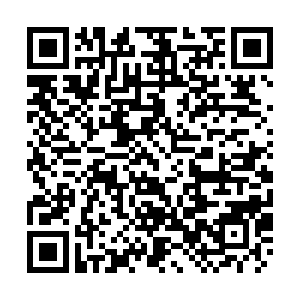 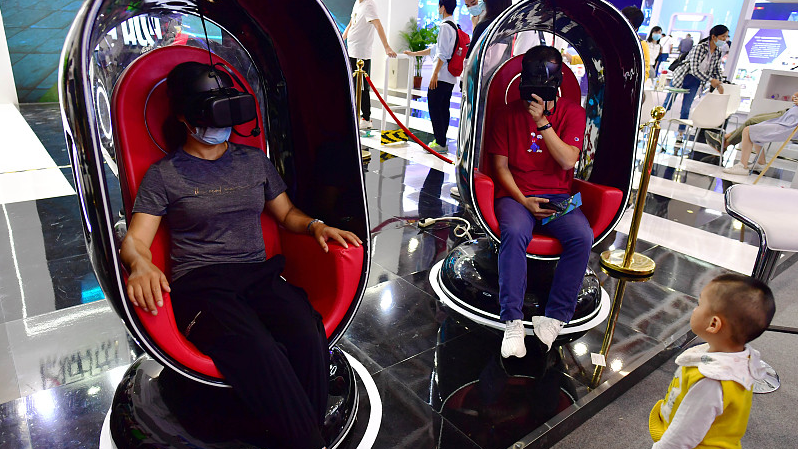 The 5th Digital China Summit will be held in the city of Fuzhou in east China's Fujian Province from July 23 to 24, the organizers announced Tuesday.

The summit, co-sponsored by authorities including the Cyberspace Administration of China (CAC), the Ministry of Industry and Information Technology, and the provincial government of Fujian, will focus on innovation-driven new changes and digitalization-led new landscapes in pursuing the Digital China initiative.

A special exhibition will be held as part of the summit to display the latest achievements in building a "digital China" over the last five years. The organizers said there would also be a digital product expo at the summit.

Compared to the previous exhibitions, the exhibition this year will adopt more technologies including metaverse, virtual images, artificial intelligence, and online display to provide an immersive experience for the visitors.

Cao Shumin, deputy head of the CAC, said the summit adheres to its role as a platform to issue the country's policies on information technology development. It also showcases the latest achievements in pursuing the Digital China initiative, conducts exchanges on e-government and digital economy theories, and pools strengths to advance cooperation in relevant aspects.

"Especially in the context of the COVID-19 pandemic, digitalization has effectively supported the economic development," Cao said.