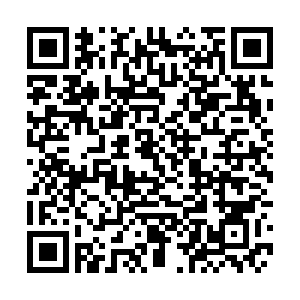 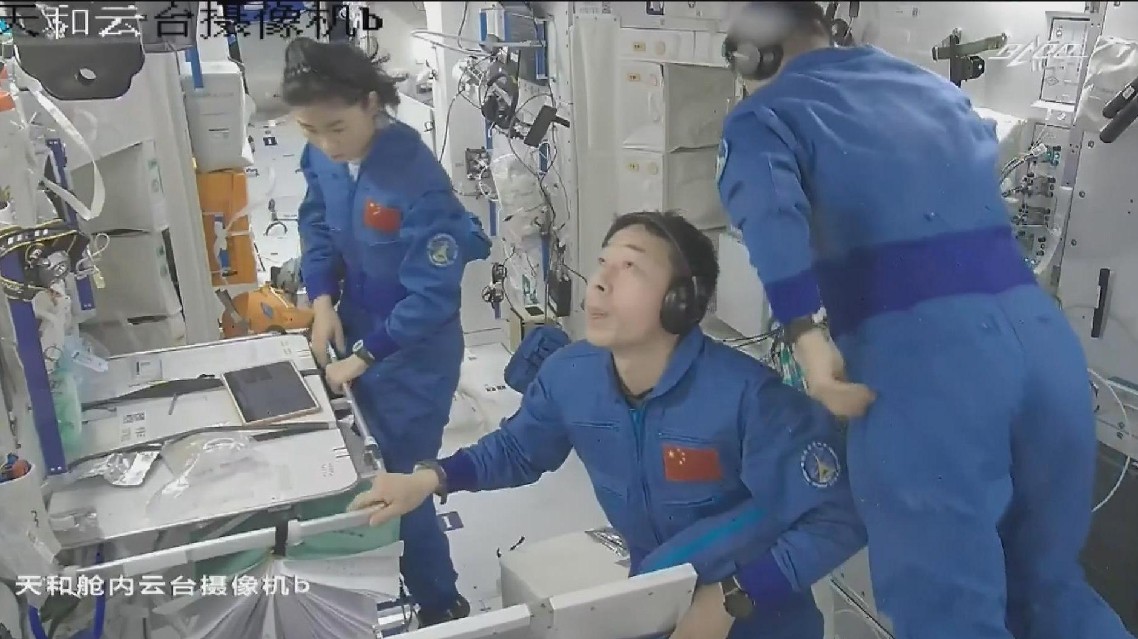 The Shenzhou-14 crew has had a packed schedule in space since its launch one month ago.

On June 5, China launched the Shenzhou-14 spacecraft with three taikonauts for a six-month mission to help complete the construction of the country's space station in orbit.

The taikonauts have conducted a slew of preparation work in the station for the upcoming space tasks such as robotic arm operation, space walk and module transfer.

The crew activated the essential systems for human living as the priority once entering the space station, such as oxygen recycling, drinking water and the sleeping environment.

To ensure a safe environment in the space station, the taikonauts also sampled water, air and microorganisms on the equipment surfaces as some microorganisms could affect taikonauts' health or damage the device.

A crewmate checks and tests the spacesuit in the space station. /China Manned Space

A crewmate checks and tests the spacesuit in the space station. /China Manned Space

In addition, they also installed a new device to help convert carbon dioxide into oxygen in a more efficient way.

In this mission, the taikonauts officially started the supply management system which organizes and locates all the supplies, preventing taikonauts from losing track of packages.

The spacesuits in the station are also under check and test by the taikonauts for the following space walk. The second generation of "Feitian" extravehicular spacesuit weighs 120 kilograms and is a one-size-fits-all spacesuit. It has been used in four extravehicular activities in total in Shenzhou-12 and Shenzhou-13 missions.

Regular physical checks and exercises become routine tasks for the taikonauts as they work six days per week and their health can be essential for the ongoing assignments. They also keep training for medical rescue in space in case of emergencies.

The three crewmates are expecting the first of the two lab modules Wentian to be sent to the space and docked with the space station in July.

During their stay, they will also welcome the other lab module Mengtian, the Tianzhou-5 cargo spacecraft and the Shenzhou-15 manned spaceship sent from Earth.

Huang Weifen, chief astronaut system designer of the Astronaut Center of China, said in an interview that the Shenzhou-14 mission is "the most complicated and challenging one" by far.

The Shenzhou-14 crew is expected to return to Earth in December 2022.