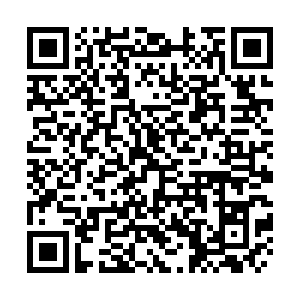 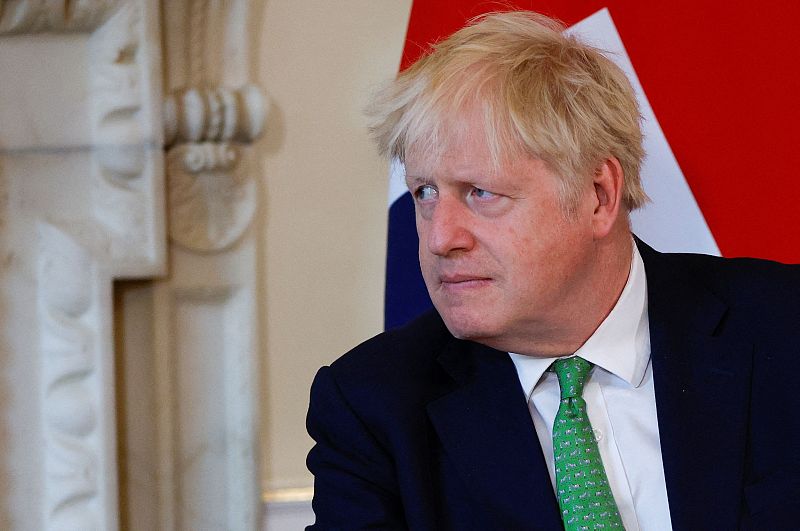 British Prime Minister Boris Johnson will face questions in parliament followed by a grilling by senior lawmakers on Wednesday, with his premiership on the brink after a slew of resignations from ministers saying he was not fit to govern.

Johnson's finance and health secretaries quit on Tuesday, along with a number of junior ministers, saying they could no longer stay in government in the wake of the latest of a series of scandals to have blighted his administration in recent months.

A growing number of lawmakers in his ruling Conservative Party have said the game is up for Johnson. But he showed his determination to remain in office by appointing Nadhim Zahawi, previously education minister, as his new finance minister, and filling some of the other vacancies.

The level of hostility he is confronting from within his own party will be laid bare later when he appears before lawmakers for his weekly question session, before later facing the chairs of parliamentary committees for a scheduled two-hour grilling.

"I suspect we will have to drag him kicking and screaming from Downing Street," one Conservative lawmaker told Reuters, speaking on condition of anonymity. "But if we have to do it that way then we will."

Johnson's leadership has been mired in scandals and missteps over the last few months, with the prime minister fined by police for breaking COVID-19 lockdown laws and a damning report published about the behavior of officials at his Downing Street office who breached lockdown rules.

There have also been policy U-turns, an ill-fated defense of a lawmaker who broke lobbying rules, and criticisms that he has not done enough to tackle a cost-of-living crisis, with many Britons struggling to cope with rising fuel and food prices.

The latest scandal saw Johnson apologizing for appointing a lawmaker to a role involved in offering pastoral care and handling party discipline, even after being briefed that the politician had been the subject of complaints about sexual misconduct.

It prompted Rishi Sunak to quit as Chancellor of the Exchequer – finance minister – and Sajid Javid to resign as Health Secretary, while half a dozen others left their junior ministerial or envoy roles.

A month ago, Johnson survived a confidence vote of Conservative lawmakers, and party rules mean he cannot face another such challenge for a year.

However, some lawmakers are seeking to change those rules, while he is also under investigation from a parliamentary committee over whether he lied to parliament about COVID-19 lockdown breaches.