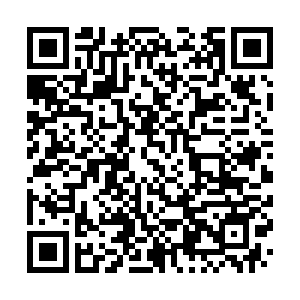 Multiple members of the Chinese men's national basketball team have tested positive and will stay in Melbourne for treatment, the Chinese Basketball Association (CBA) announced on Wednesday.

The CBA didn't specify the names of the infected players, but said all of them were quarantined with access to national team medical staff and professional management. The rest of the team has departed for Indonesia to participate in the coming FIBA Asia Cup.

Another five players were recruited to join the national team: Zhai Xiaochuan, Fan Ziming, Gao Shiyan, He Xining and Jiang Weize. The quarantined players will join the team in Jakarta if they recover in time. 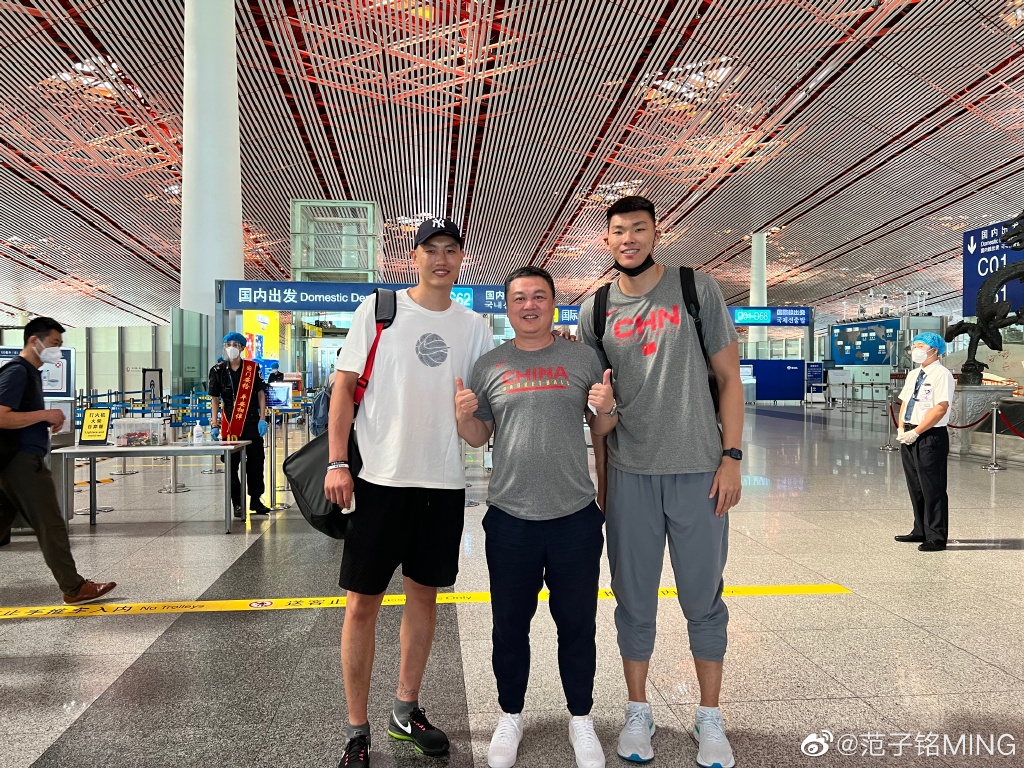 The Asia Cup will be held from July 12 to 24 in Jakarta. China are in Group B, they will play against South Korea, Bahrain and Chinese Taipei respectively on July 12, 14 and 16.

China have played four games in five days between June 30 and July 4 in Australia during the latest stage of the 2023 FIBA Basketball World Cup Asian qualifiers. They beat Chinese Taipei twice and lost to the Boomers twice. The four games revealed some progress the franchise has achieved in defense and rebounding, but exposed some problems as well, especially on the playmaking front.

Before the CBA announced the COVID-19 emergency, Zhou Peng was already on his way to join the national team for the Asia Cup. He, Zhai and Fan are all forwards who can help enhance the team's wing position in size and athleticism. 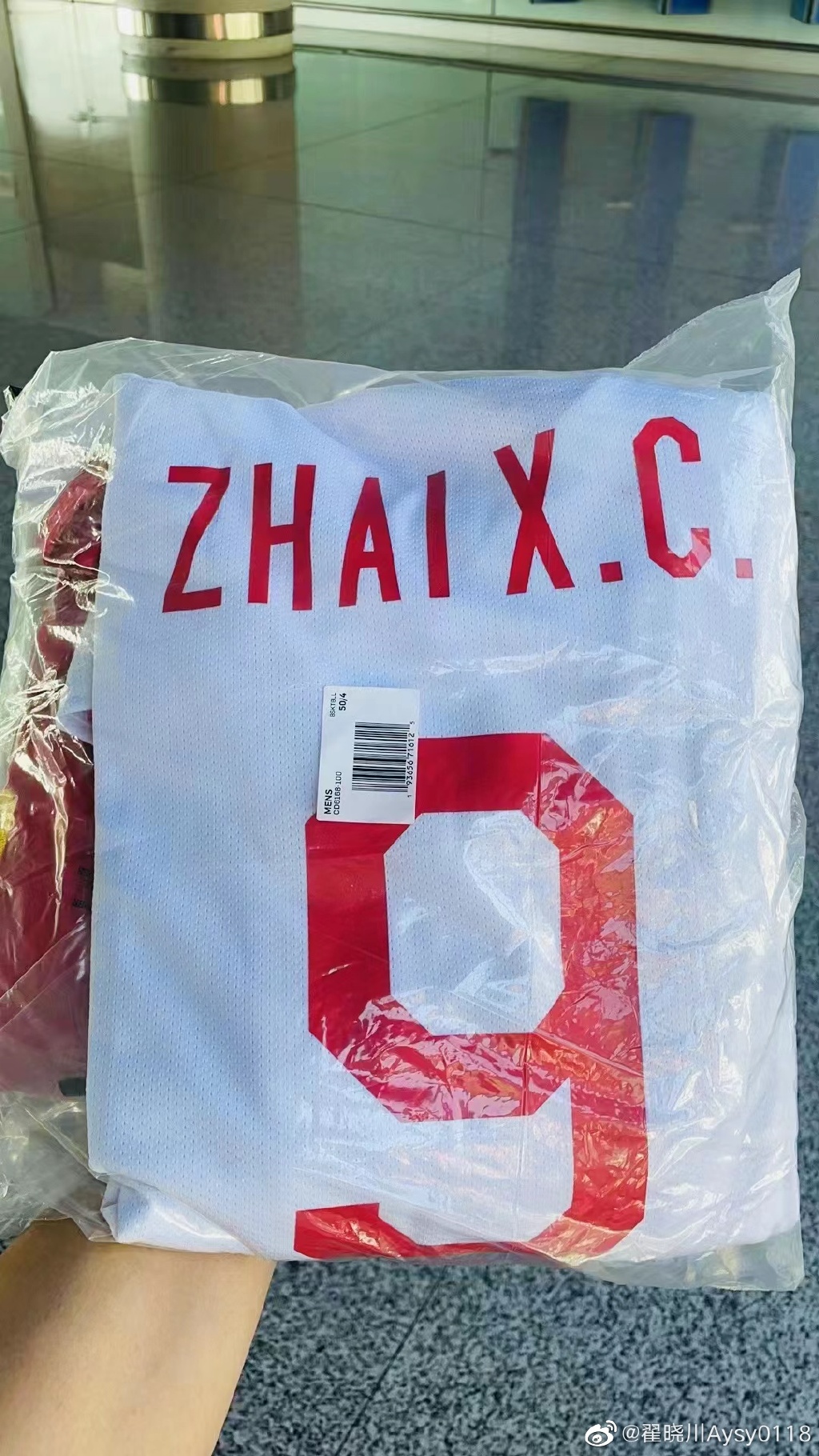 "Thanks for the national team's trust. I'm always ready to do so. There is no hesitation to respond when the national team needsme. We all share the same home team," Fan posted on Sina Weibo.

"It's my mission to play for the country. I will do everything I can for the national team," Zhai wrote.