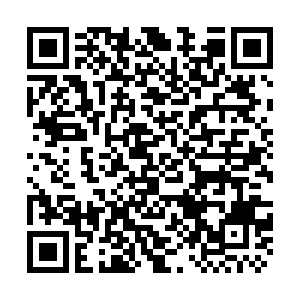 The new government of the Hong Kong Special Administrative Region (HKSAR) is set to put forth a series of measures to attract new talent within the next month or two, John Lee, the SAR's new chief executive, said on Wednesday.

"Hong Kong has its own competitiveness and attractiveness," Lee said in his first Question and Answer session with the Legislative Council since taking office earlier this month, elaborating on possible means of expanding market access and further integration into the Greater Bay Area.

The area, located along the southern coast of China, comprises the two special administrative regions (SAR) of Hong Kong and Macao as well as nine Chinese mainland cities in Guangdong Province. The idea was to facilitate the national development assimilation of SARs.

Hong Kong has seen a loss of talent in recent years, as confirmed by former Chief Executive Carrie Lam last year. According to a survey conducted by the Hong Kong General Chamber of Commerce for 12 days in mid-January last year, 40 percent of companies felt they were losing key skilled talent from all sides. Like Lee, Lam said last March that she believed the city still has advantages.

On Wednesday, Lee said he hopes to promote the development of technological innovation.

Regarding policymaking, Lee told lawmakers he's considering setting up a team responsible for brainstorming policies on Hong Kong's needs while focusing on the national outlook.

Lee also touched on implementing the "One Country, Two Systems" principle, stressing that he will put more effort into raising public awareness from "soft areas," including media reports and cultural and artistic events. He added that he would further promote patriotism education among Hong Kong residents.