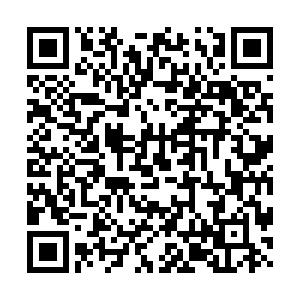 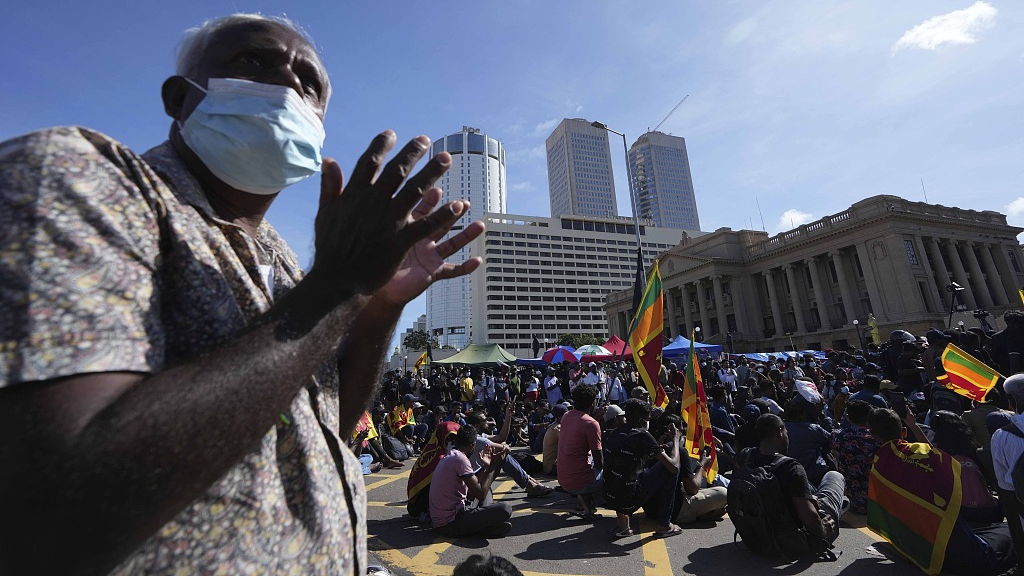 Several protestors, including former opposition parliamentarian Hirunika Premachandra and former Weligama Urban Council Chairman Rehan Jayawickreme, were arrested on the scene, according to local media. They were among a group of demonstrators calling for President Gotabaya Rajapaksa's resignation.

Sri Lanka has been plunged into a deepening financial crisis after it defaulted on its debts for the first time in May. Severe gas shortage and rising prices of basic foodstuffs have frustrated the bulk of Sri Lankans.

Prime Minister Ranil Wickremesinghe, who assumed office after his predecessor quit in May, said on Tuesday that recent discussions with the International Monetary Fund (IMF) to seek economic assistance for Sri Lanka had been "positive and productive."

Wickremesinghe said, however, a debt restructuring plan is needed for IMF approval, adding that the country's ongoing economic crisis was not something that could soon be solved.