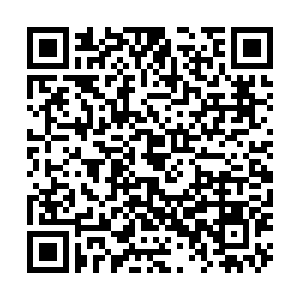 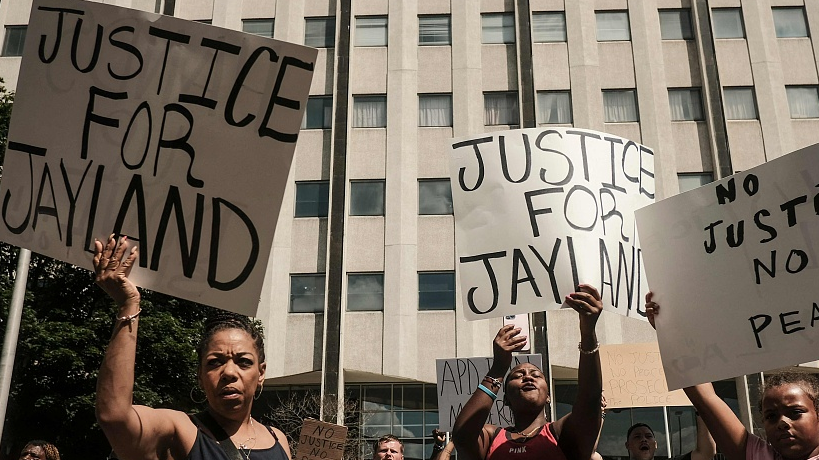 People hold "Justice for Jayland" signs as they gather outside Akron City Hall to protest the killing of Jayland Walker in Akron, Ohio, the U.S., July 3, 2022. /VCG

People hold "Justice for Jayland" signs as they gather outside Akron City Hall to protest the killing of Jayland Walker in Akron, Ohio, the U.S., July 3, 2022. /VCG

The 50th session of the United Nations Human Rights Council (UNHRC) has entered its last week of deliberation. This particular session of the UNHRC saw the United States immediately politicize the issue of human rights by signing a statement from the Kingdom of the Netherlands and 46 other countries condemning China. The letter expressed "grave" concern over the human rights situation in China, listing the popular talking points in the West regarding the Xinjiang Uygur Autonomous Region, Hong Kong Special Administrative Region, and the Tibet Autonomous Region.

China's Permanent Representative to the UN Office at Geneva Chen Xu said that "disinformation has become rampant, which seriously runs counter to the original purpose of the Human Rights Council." Cuba made a joint statement on behalf of 70 countries, stating that "the affairs of Xinjiang, Hong Kong and Tibet are China's internal affairs."

The U.S.'s politicization of human rights against China is ironic in a cruel way. Washington refuses to acknowledge the mountain of evidence proving that its allegations against China are illegitimate in the eyes of the rest of the world. The Organization of Islamic Cooperation (OIC) sent a delegation to China and expressed satisfaction with its treatment of Muslims, including Uygurs, in a resolution on their findings. The OIC includes 57 member states and a population of near two-billion people. In 2020, Cuba made a statement on behalf of 45 countries that praised China's counterterrorism and deradicalization policies in Xinjiang.

From May 23 to 29, UN High Commissioner for Human Rights Michelle Bachelet visited China's Xinjiang Uygur Autonomous Region. The visit came amid intense pressure from the ceaseless propaganda campaign led by the U.S., which accuses China not only of "human rights abuses" against its Uygur ethnic minority, but also of suppressing information about them. Bachelet spoke with Uygurs, Chinese Muslims, and prominent officials. She also visited prisons and workplaces. Her statement following the visit ran counter to the "genocide" allegations made by the U.S. Department of State.

U.S. officials responded by mendaciously pretending that China had somehow compromised Bachelet's visit. The reality is that dangerous political interests are behind these allegations against China. Human rights have been politicized to wage a new Cold War, which is contrary to the interests of humanity. Human rights are nothing more than an ideological weapon for the U.S geopolitical and imperial ambitions.

This is evidenced by the recent enactment and enforcement of the Uygur Forced Labor Prevention Act in the U.S., which bans all products made in Xinjiang based on fabricated allegations on the use of "forced labor." 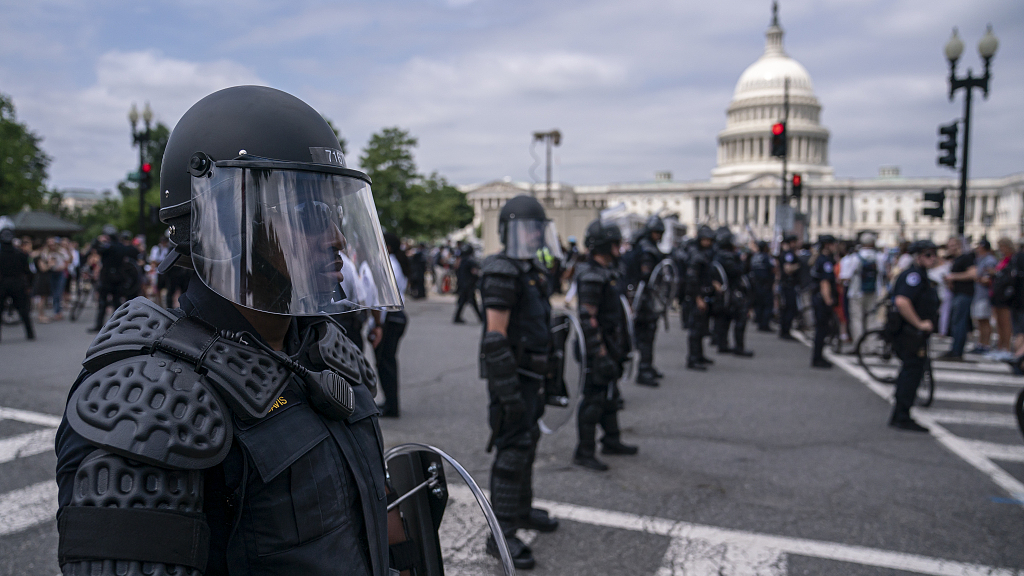 If the U.S. truly cared about human rights, then it would address its own mounting violations. Mass shootings have become a regular occurrence, with another six killed by a gunman in Highland Park, Illinois during this year's Independence Day celebration. The overturning of Roe V. Wade is a major setback for gender equality.

As for "forced labor," U.S. companies make an annual profit of $11 billion from prison labor. According to a new report from the American Civil Liberties Union, prisoners across the U.S. are paid a miserly $0.13 to $0.52 per hour and are routinely punished when they refuse to work.

The record of the U.S. abroad sheds further light on the cruel irony of its attacks on China. Its wars have cost trillions in taxpayer dollars and have led to enormous casualties, including the death of more than 200,000 people in Iraq during the invasion period of 2003-2011. Moreover, U.S. and NATO-sponsored wars in Libya, Syria, and Ukraine have destabilized entire regions and led to a massive refugee crisis.

To cap it all, U.S. sanctions on Venezuela, Iran, the Democratic People's Republic of Korea, and dozens of other nations have prevented access to basic necessities, resulting in thousands of unnecessary deaths.

Such is the cruel irony of Washington's so-called concern over human rights. The world is growing tired of this fraudulent crusade. Human rights are a serious issue, and this concept should be respected. Hunger, poverty, war, racism, climate change, and gender inequality are serious issues.

Behind this hypocritical stance on human rights, however, is the reality that U.S. policies are primarily responsible for human suffering, making it all the more important for U.S. officials to use China as a scapegoat for its many ills.