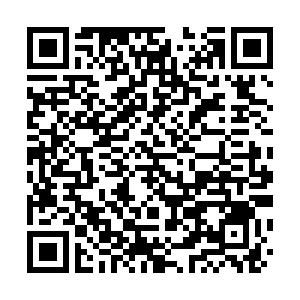 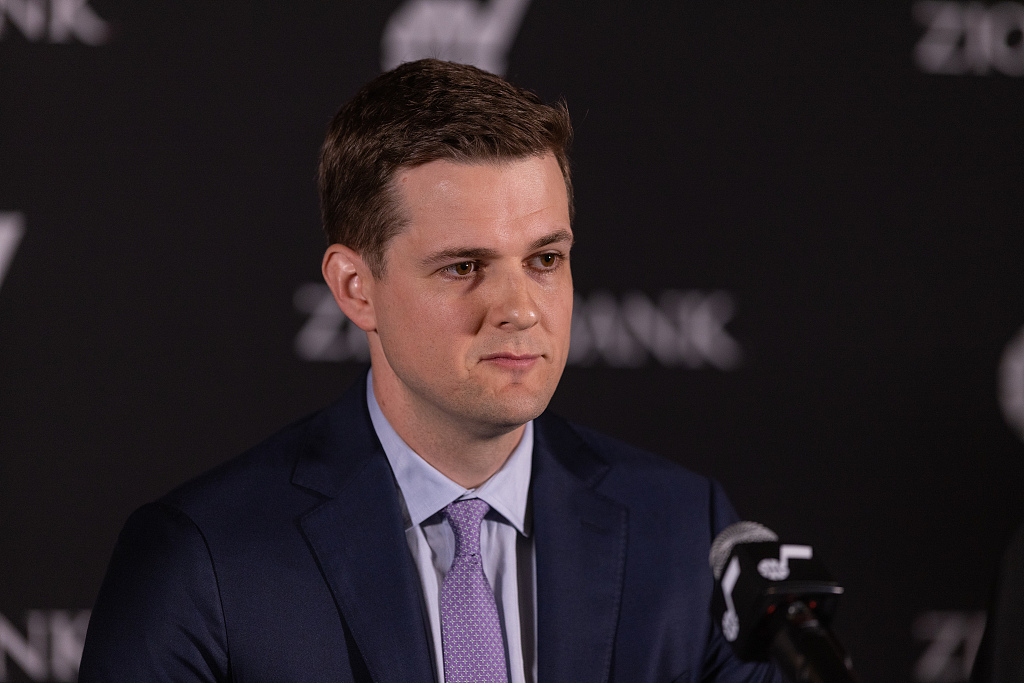 Will Hardy, head coach of the Utah Jazz. /CFP

Will Hardy, head coach of the Utah Jazz. /CFP

The Utah Jazz introduced their new head coach Will Hardy at a press conference on Tuesday. The 34-year-old has become the youngest active head coach in the NBA.

Age was understandably an unavoidable question for Hardy, who was the assistant coach under Ime Udoka at the Boston Celtics last season.

"Honestly, it's not something I've really thought about," Hardy said. "I've always just tried to make the most of every opportunity that I've had. … I really don't think about it. I am 34. … And I'm fine with that."

"Toughness, sacrifice, and passion are the three things that are most important to me," he added. "I want our group to be deeply competitive and able to deal with adversity. I would like for everybody to recognize that this is bigger than them individually. … That everybody is going to have to get out of their comfort zone a little bit as we move forward." 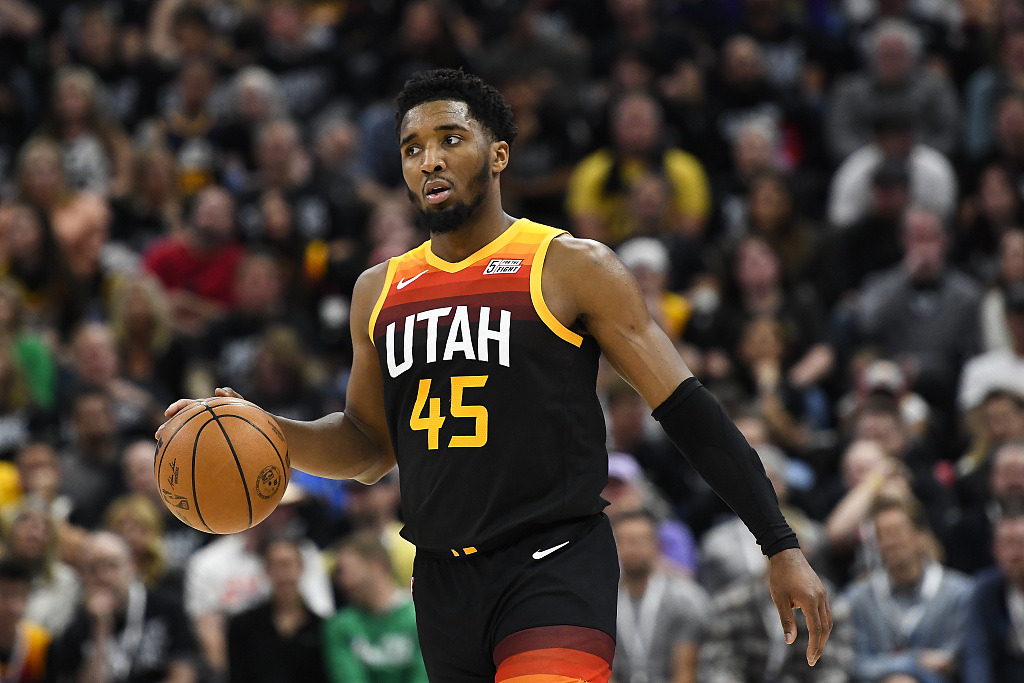 That seems to be the right direction for the Jazz to develop as a new franchise after trading away three-time Defensive Player of the Year Rudy Gobert and being eliminated from the playoffs in similar ways in successive seasons. The team has been relying on Gobert defensively and on 3-point shooting offensively for too long.

The Jazz have acquired five future first-round draft picks in the trade of Gobert with the Minnesota Timberwolves and have enough assets to build a new franchise. Moreover, they don't have to do so with a complete start-over because the team already has Donovan Mitchell as the core member supported by experienced veterans, including Mike Conley and Rudy Gay.

Hardy worked with Mitchell in Team USA in 2019 and Gay at the San Antonio Spurs where he was an assistant head coach under Gregg Popovich between 2017 and 2021. 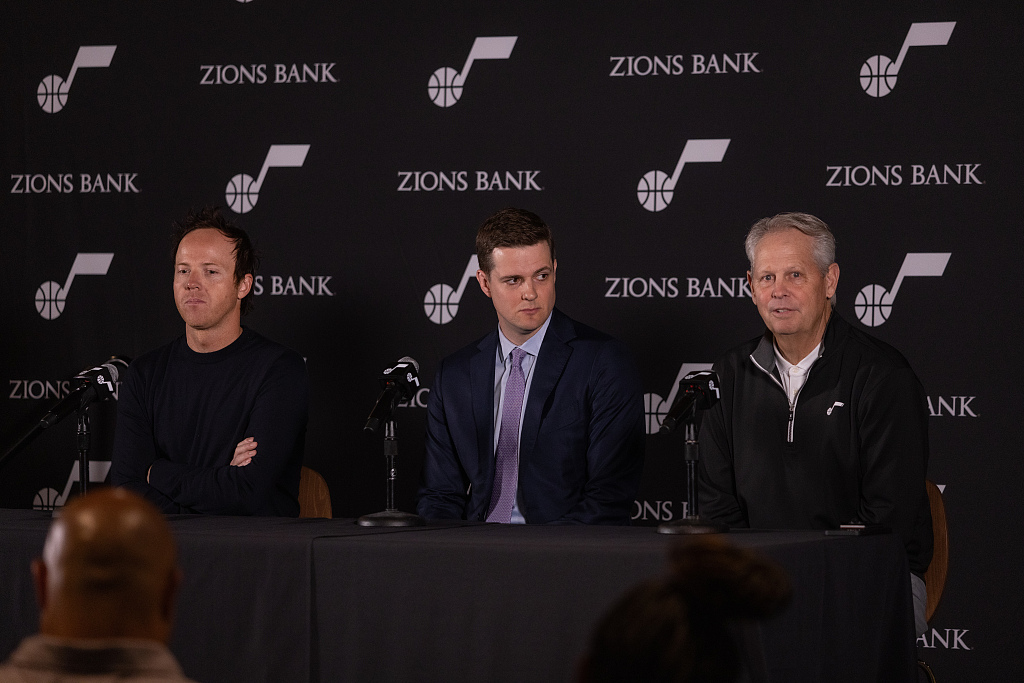 "Will's presence, his confidence, his knowledge, his basketball acumen … he's a great relationship-builder," Jazz CEO Danny Ainge said. "We put him through some exercises – basketball scouting reports, player development plans – and he seemed very, very qualified. … And on top of that, in his answers, he spoke my language."

"It was unanimous," team owner Ryan Smith said of the new coach. "When we were looking at Will, you saw everything that he stands for. … The way that Will has taken advantage of every single opportunity that he's had, and found opportunities that probably weren't there. The trajectory for Will Hardy is as far as he wants to take it."