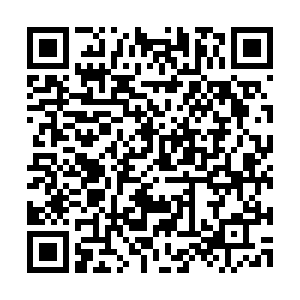 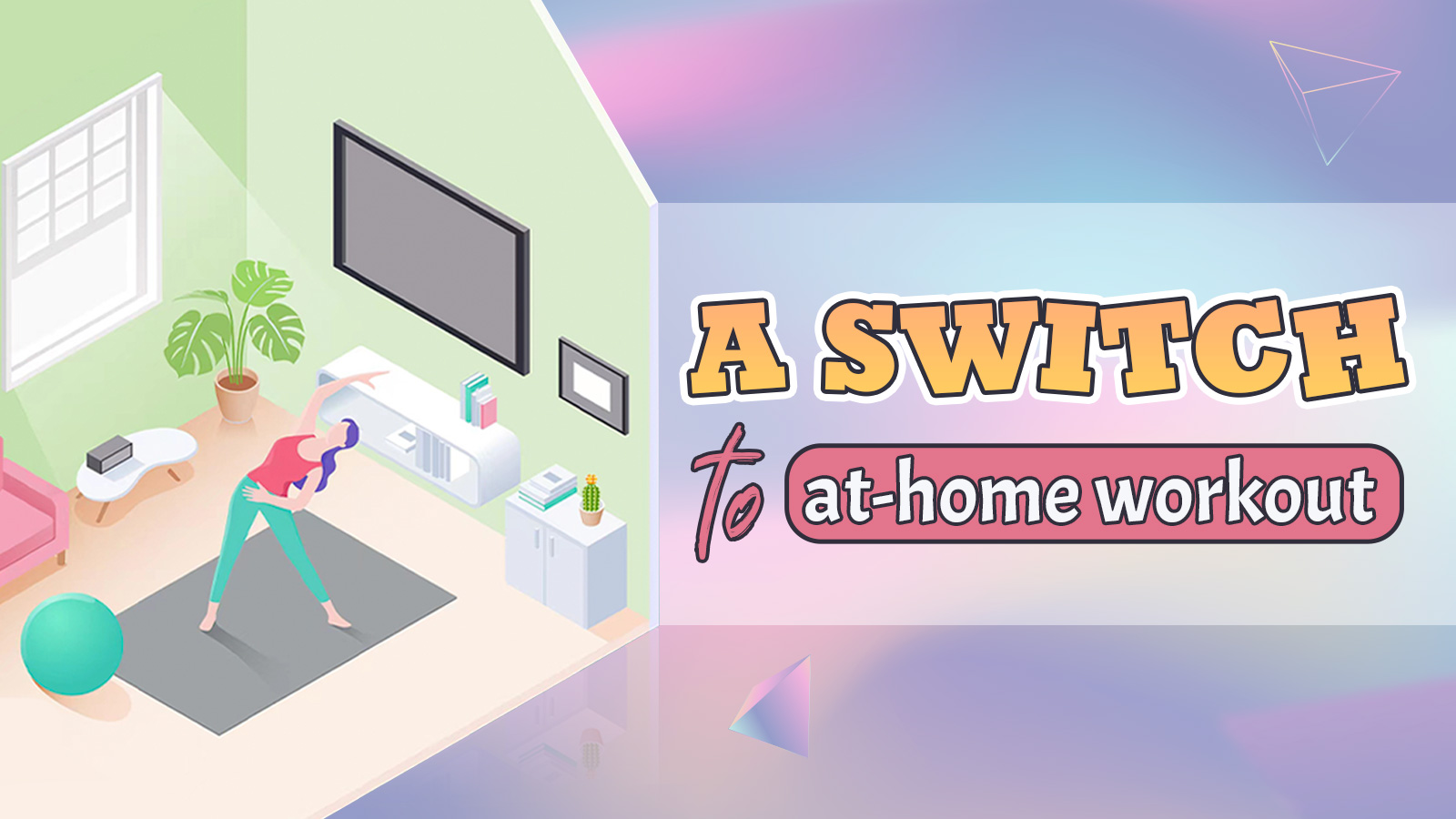 In the past few months, Zhang Lin stopped going to the gym due to the latest wave of COVID-19 outbreaks in Beijing. As a fitness enthusiast, Zhang used to go to the gym at least five times a week, now she does most of her exercise at home.

"I bought a larger workout mat and made more room for home based routines," said Zhang.

As the COVID-19 pandemic continues, more young people are switching to at home workouts, as the internet has made routines, fitness coaches and celebrities more accessible than ever.

While staying at home, logging into Liu Genghong's livestream has been a daily routine of millions of people after dinner. The 49-year-old Taiwan-born singer became an online sensation recently for his catchy workout livestreams on Chinese short video platform Douyin, also known as TikTok. Together with his wife Vivi Wang, Liu tried to motivate his audiences to keep exercising and stay fit.

Famous athletes also joined the movement. Su Bingtian, a well-known Olympic sprinter, posts short videos of home workout like squats and high knees exercises on his Douyin account, which has 4,7 million followers. Netizens flocked to the comment section asking questions such as "how to deal with the pain in the inner tibia after exercise" and "what movements can relieve lumbar muscle strain."

In China, over 40 percent of people born between 1995 and 2000 now prefer to exercise at home instead of going to the gym, according to 36Kr Holdings Inc., a Beijing-based business services company. 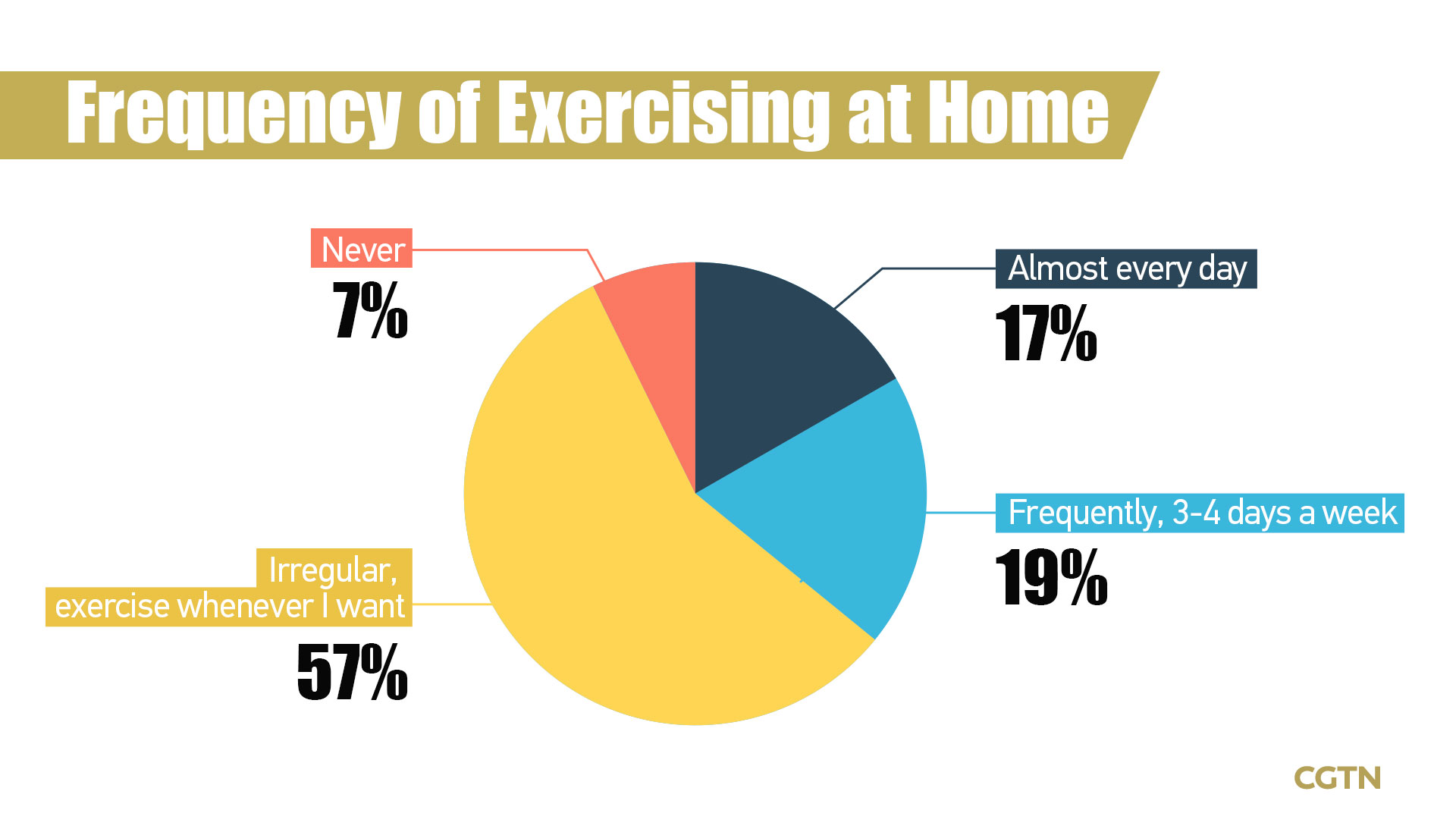 Respondents cited the pandemic, time saving and money saving as top reasons for working out at home. 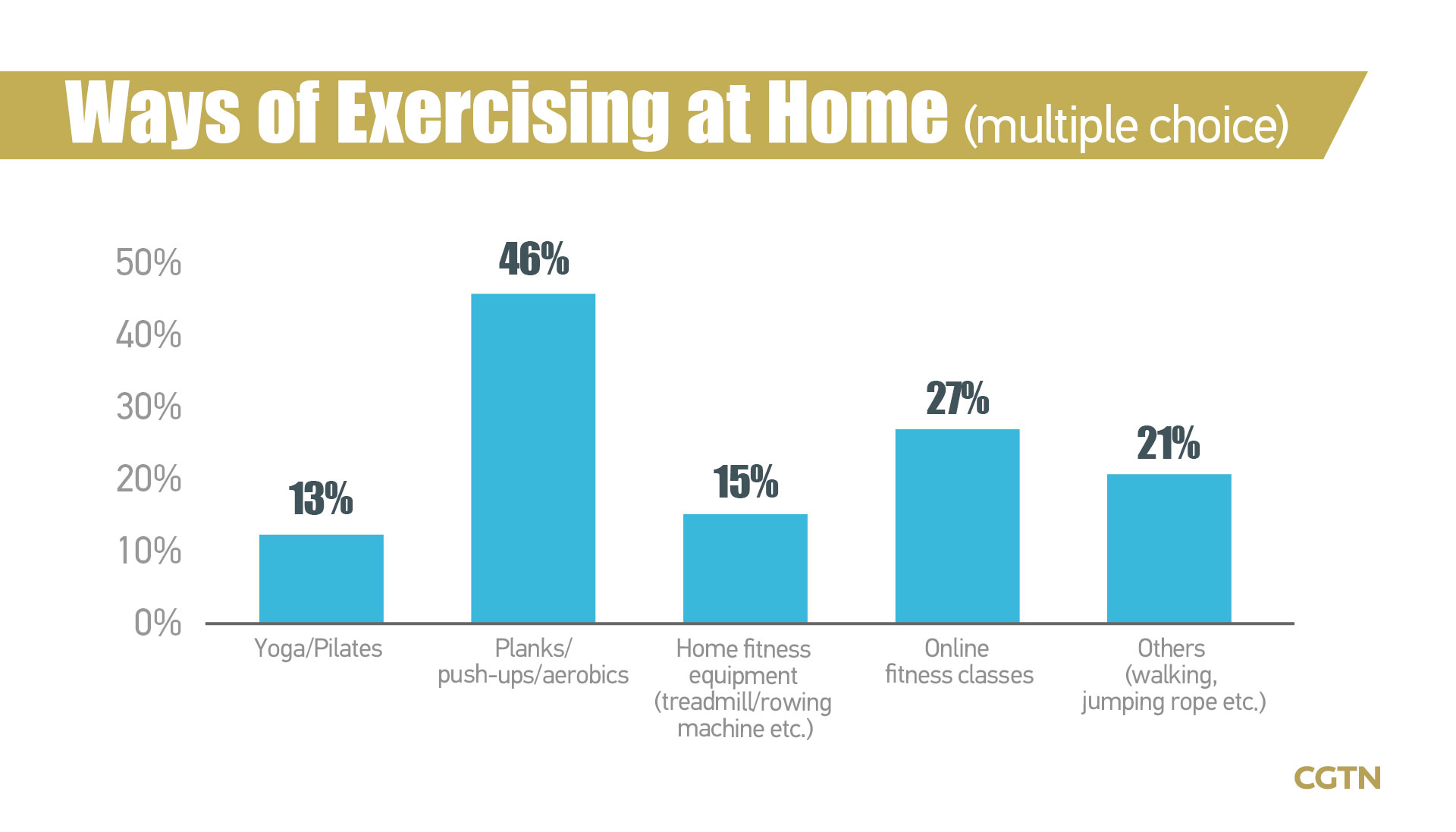 "The continuous impact of the pandemic didn't make people lose their enthusiasm in exercising. Instead, people become more active as they search for ways to boost their immunity and stay in shape,” said Quan Shengjie, an owner and fitness instructor of a community-based fitness studio in eastern Beijing.

Last month, the 26-year-old joined many others in teaching fitness classes on Douyin. Data shows that in the first season of 2022, the number of content creators of sports and fitness videos on Douyin increased by 78 percent compared with the same period of last year. Viewers of fitness livestreams also increased by 80 percent.

The number of videos related to fitness increased by 134 percent, while followers of fitness trainers were up by 208 percent compared with the previous year, according to a March report by Douyin. Fitness bloggers also witnessed a 141 percent year-on-year growth in their revenues.

To encourage more people to exercise, the Chinese government issued a national fitness plan in March 2021 to improve public fitness, which includes building 2,000 fitness facilities like sports parks across the country by 2025. The plan expects that the proportion of residents who exercise regularly to reach 38.5 percent by 2025. 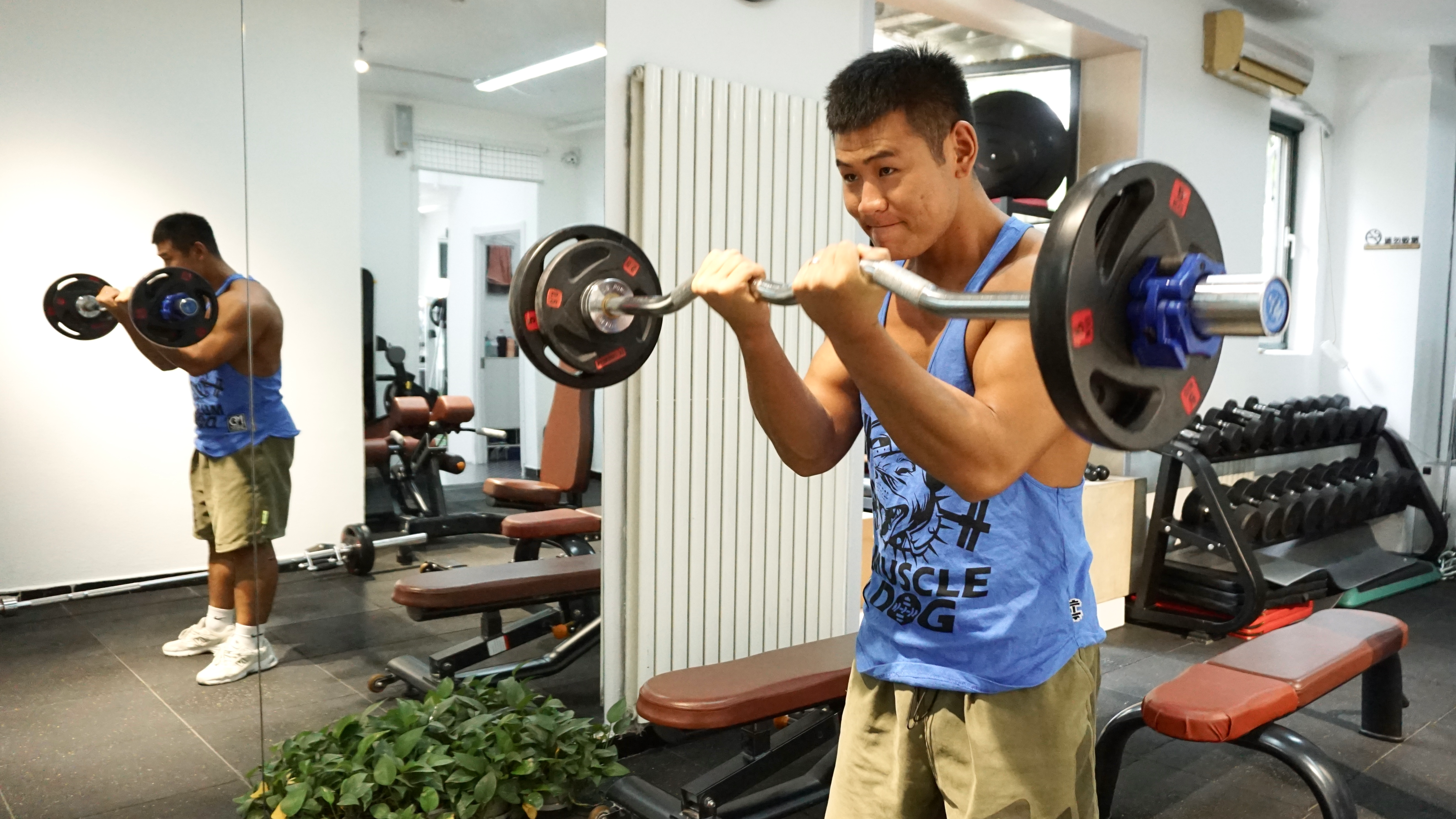 To get an effective workout without going to the gym, some use exercise equipment like workout mats and resistance bands to increase their workout intensity, which fuels the growth in the fitness equipment industry.

The total scale of the Chinese fitness equipment market is worth more than 54.6 billion yuan ( $ 8.2 billion ) in 2021, increasing nearly 58 percent compared with 2015, according to iiMedia Research, a data mining and analysis institution. It is estimated that the total value of the national sports industry will reach 5 trillion yuan.

Small workout equipment has become the most popular sports products in 2021, according to the report released in April 2022 by DJ Yanbao, a Shanghai-based data analytics company.

The company's latest report focuses on the consumption of 618 shopping festival shows that the selling of kettlebell, barbell and hand gripper increased 260 percent, 223 percent and 199 percent respectively compared to the same period in 2021.