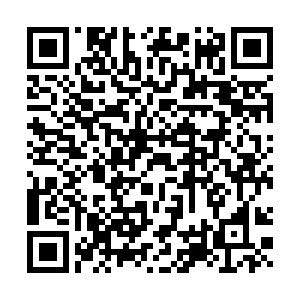 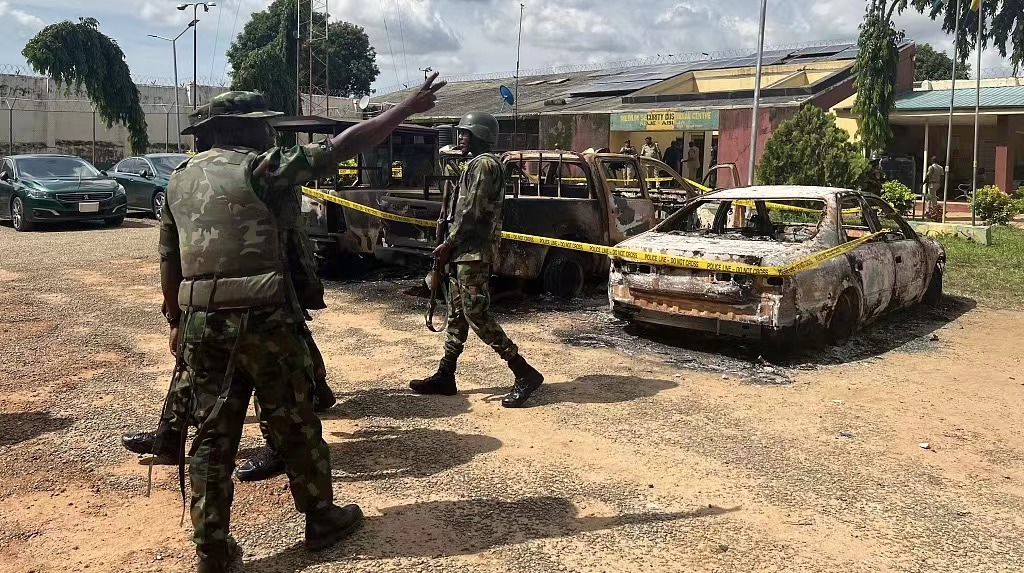 At least 300 inmates were on the run while one inmate died and three others were injured during an attack on a prison in Abuja, Nigeria's capital city on Tuesday by unidentified gunmen according to a  a senior official.

The attackers stormed the custodial center in Kuja area, southwest of Abuja on Tuesday night, freeing about 600 inmates but half the number of fleeing inmates have been re-arrested so far, said Shuaibu Begore, the permanent secretary at the Ministry of Interior.

Begore told reporters during a visit to the facility on Wednesday that one inmate was killed and three others injured during the attack, suspected to be carried out by militants of the extremist group, Boko Haram.

A total of 994 inmates, including convicted Boko Haram conspirators and high-profile public officers standing trial or already convicted, were at the facility before the attack late Tuesday, he said.

"We understand they are Boko Haram terrorists and came specifically for their conspirators. Many of them are returned, some were retrieved from the bushes they were hiding. We have retrieved about 300 out of about 600 that got out of the jail," the official said.

In a statement, Abubakar Umar, national spokesman for the Nigeria Correctional Service (NCS), said the attack was successfully repelled by security agencies.

"Calm has been restored to the facility, and the situation is under control," Umar said.