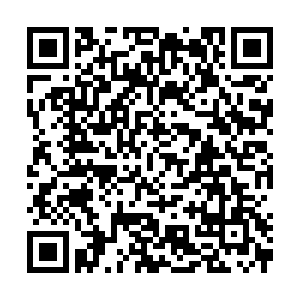 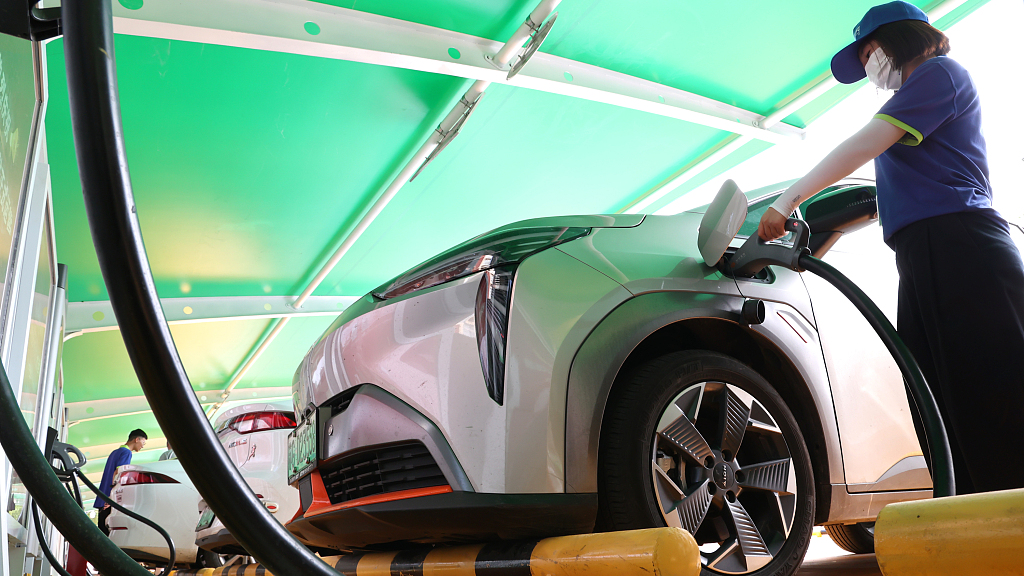 According to a joint statement made by the Ministry of Commerce (MOFCOM) and 16 other departments, the country will guide enterprises to increase incentives to encourage the use of new energy vehicles in rural areas.

The world's largest car market will also support the construction of charging facilities, said the statement.

Affected by the spread of COVID-19 since March, China's car sales from March to May dropped sharply, which wiped out the growth in the first two months of this year. As a result, the total vehicle sales in the first five months of 2022 fell by over 12 percent from a year earlier, according to data from China Association of Automobile Manufacturers.

The announcement also said China would further activate the market of second-hand cars and encourage the replacement of older vehicles.

The commerce ministry will ensure these measures to be implemented as soon as possible, said Shu Jueting, MOFCOM's spokesperson, in a press conference on Thursday.

By the end of 2021, the number of national car ownership have been reached 395 million and 7.84 million of them are NEVs, accounting for 2.6 percent of the overall figure, according to the Ministry of Public Security.

"As the COVID-19 situation eases and the stimulus measures take effect, auto consumption is expected to achieve rapid growth in the second half of the year, which will play a positive role in stabilizing the macroeconomic market," said Sheng Qiuping, the vice minister of MOFCOM.

Boosted by the announcement, the shares of Chinese automakers jumped on Thursday.