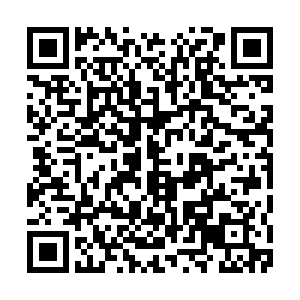 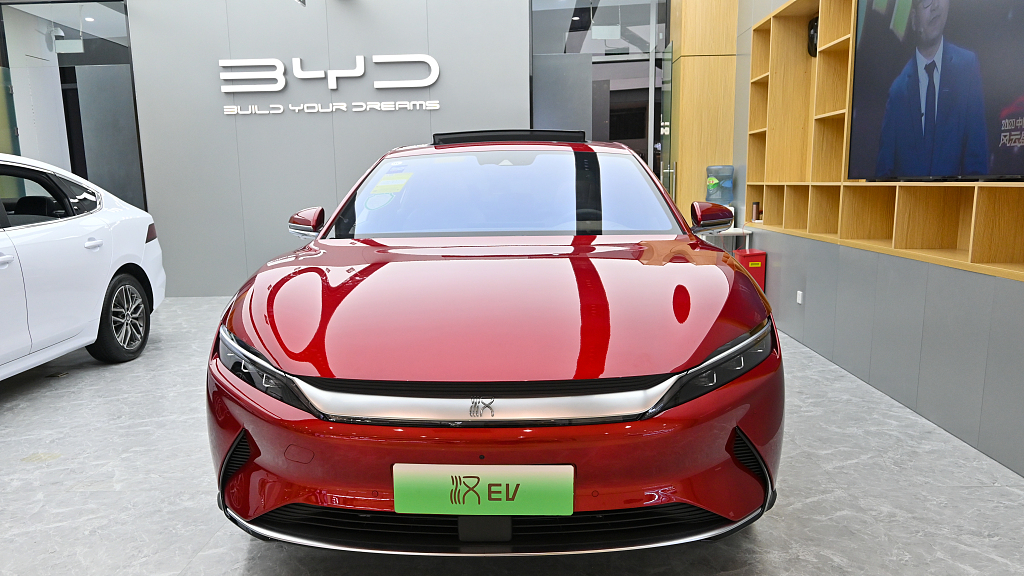 China's BYD, which means Build Your Dreams, dethroned Elon Musk's Tesla as the world's biggest electric vehicle (EV) producer by sales in the first half of 2022.

Based in Shenzhen City of south China's Guangdong Province, BYD sold about 641,000 vehicles in the first six months of 2022 with a year-on-year increase of over 300 percent, while around 564,000 vehicles were sold by Tesla during the same time period, according to company filings. 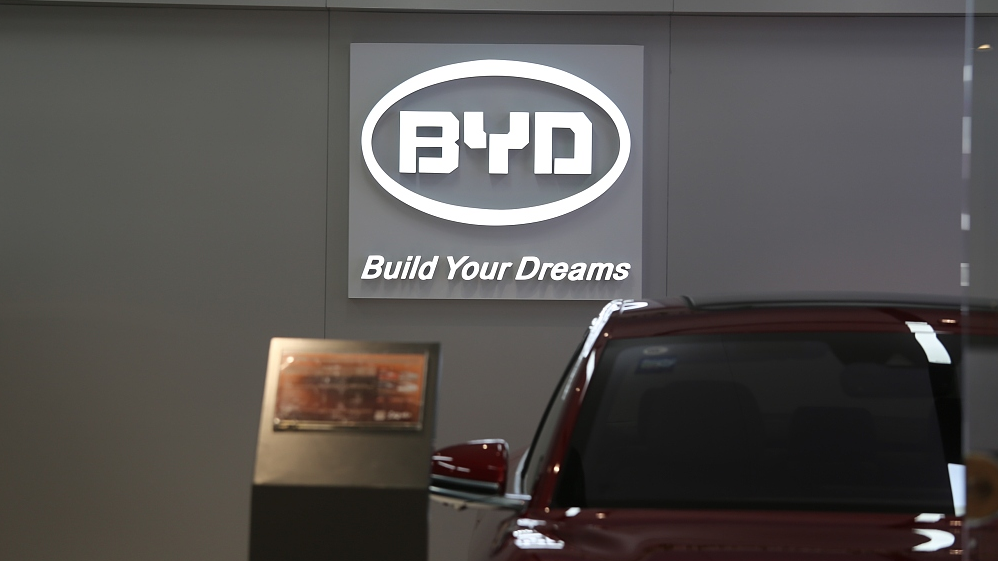 Jeff Chung, an auto analyst with Citigroup, said "the performance looks impressive" about BYD's sales growth, while Tesla blamed the disruptions at its Shanghai factory amid the COVID-19 resurgence.

In addition, German road traffic agency (the KBA) said on June 29 it was recalling Tesla models Y and 3 due to a fault in the automatic emergency call system which affects 59,000 vehicles globally. This is an added headache for Elon Musk after he said on July 2 that the company delivered 17.9 percent fewer EVs in the second quarter from the previous quarter of 2022. 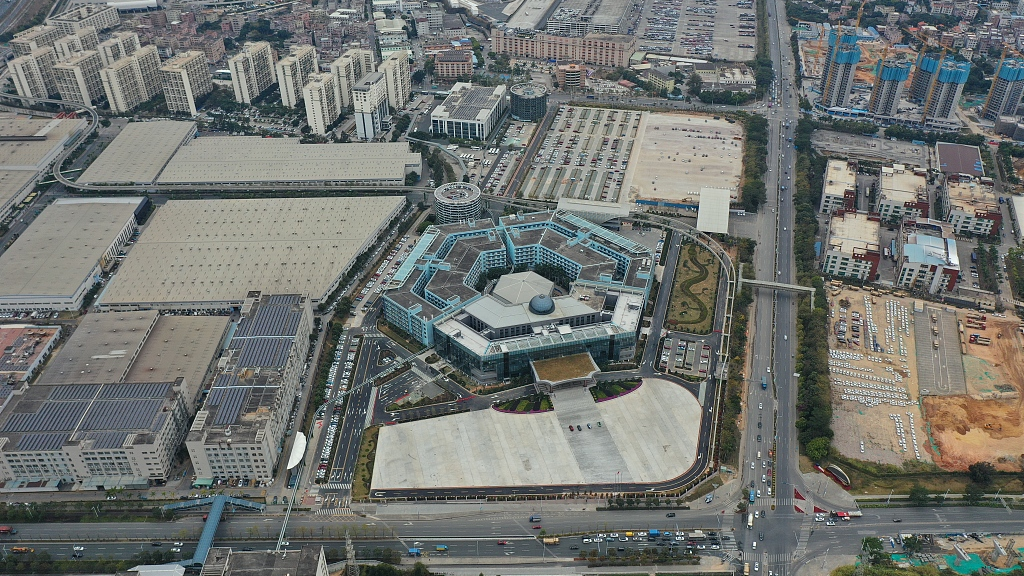 BYD, which is part-owned by Buffett's Berkshire Hathaway, also overtook South Korea's LG as the world's second-biggest producer of EV batteries. The No.1 player in the sector is China's Contemporary Amperex Technology Co., Ltd, also known as CATL, which just unveiled an EV battery enabling 1,000 kilometer journey on single charge on June 23.

According to Seoul-based SNE Research, BYD has outpaced LG Energy in terms of monthly market share since April.