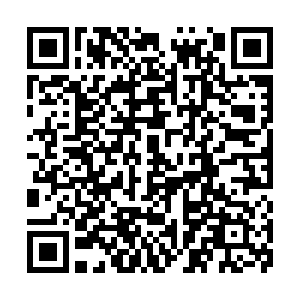 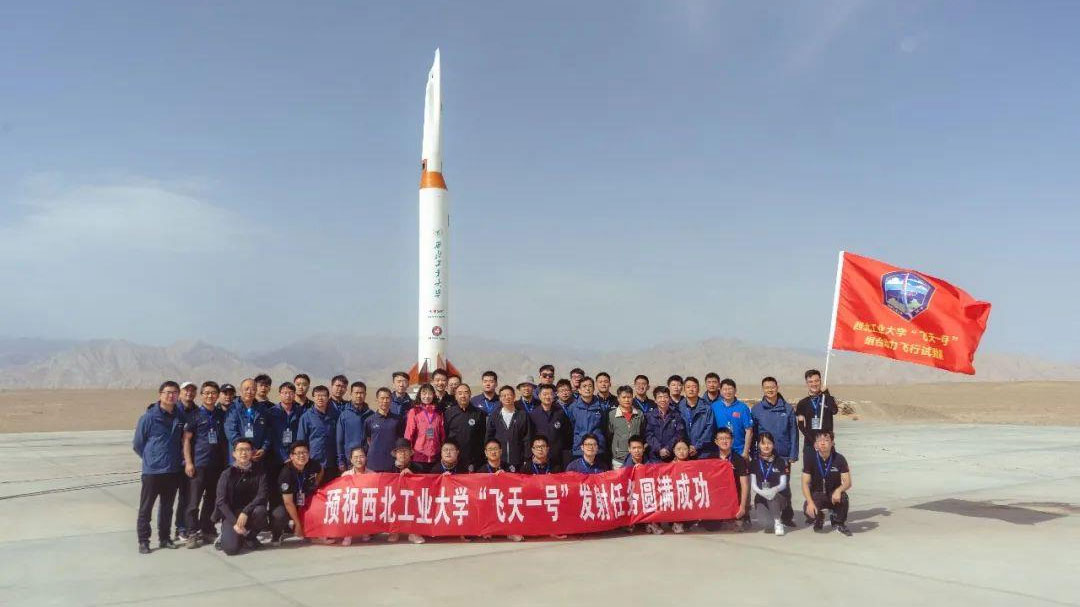 The team behind the "Feitian-1" test rocket pose for a photo before its launch, northwestern China, July 4, 2022. /CMG

The team behind the "Feitian-1" test rocket pose for a photo before its launch, northwestern China, July 4, 2022. /CMG

A team of engineers at China's Northwestern Polytechnical University (NPU) successfully launched a test rocket on Monday, verifying several new technologies used on hypersonic rockets, according to a report from China Media Group on Wednesday.

The rocket, named "Feitian-1," is equipped with a combined cycle ramjet engine that burns kerosene, which accelerated to hypersonic speed without using dangerous fuel like liquid hydrogen.

The logos of NPU, China Aerospace Science and Industry Corporation (CASIC), a rocket maker, and Shaanxi Province Aerospace and Astronautics Propulsion Research Institute, can be seen on the rocket.

The technologies tested on this rocket can be used to build aerospaceplanes, a reusable combination of plane, rocket and spacecraft that can fly both in air and space.

"Feitian" is also the name of spacesuits used on China's space station. The name refers to a kind of Buddhist goddesses that can fly.

In modern Chinese language, the word can also mean flying in the sky without the Buddhist context.