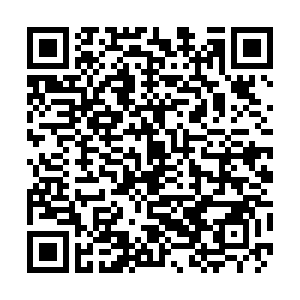 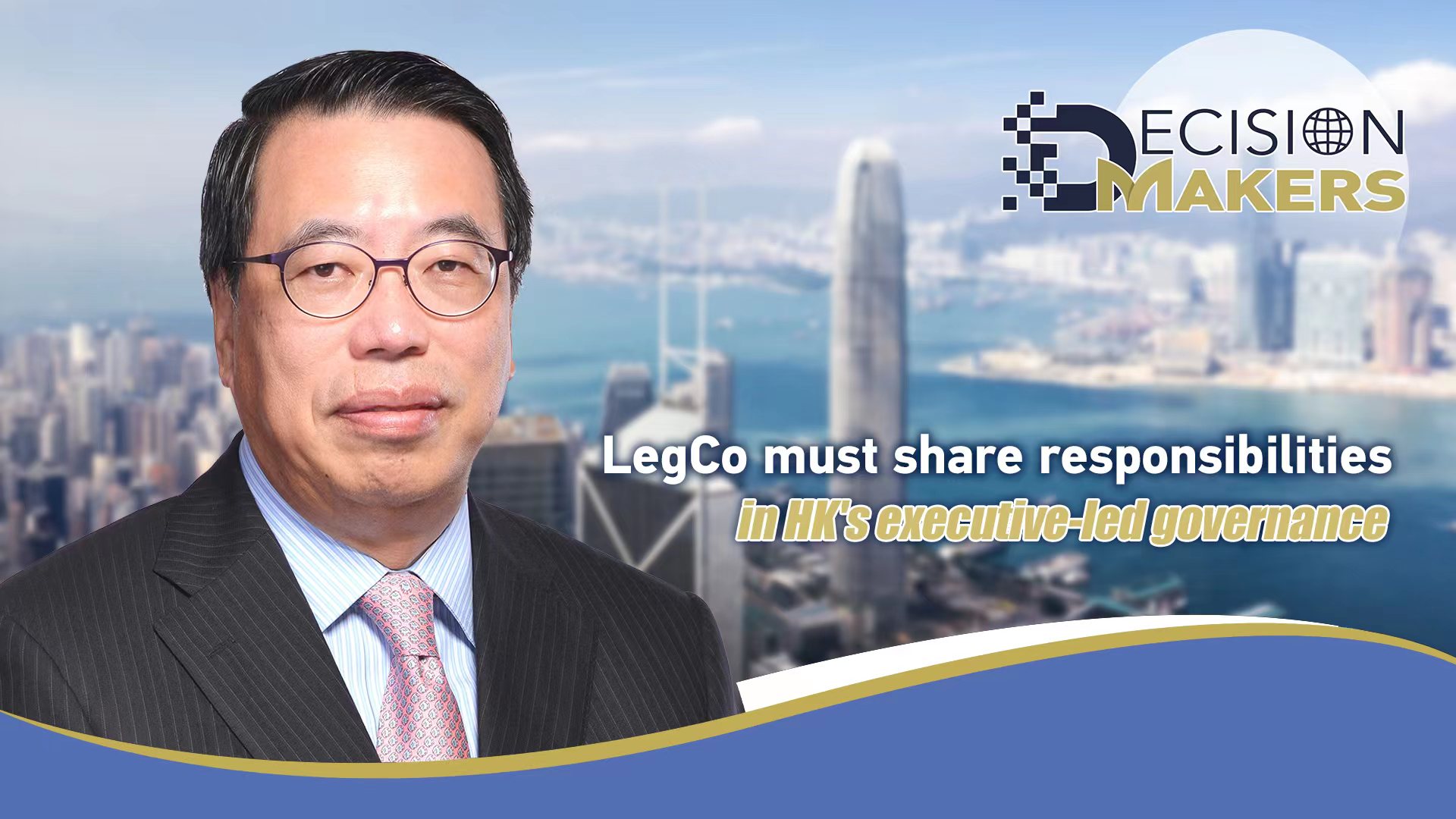 On the 25th anniversary of the establishment of the Hong Kong Special Administrative Region (HKSAR) on July 1, 2022, Chinese President Xi Jinping delivered a keynote speech affirming the steadfast implementation of "One Country, Two Systems" in the future and laying down a list of expectations on the newly inaugurated sixth-term HKSAR government for the city's continued prosperity, stability, and development.

While President Xi's visit at this historic moment was symbolic and heartening to the people of Hong Kong amid the challenges of the past few years, his speech was also inspiring and provided much food for thought for the new-term government under the leadership of Chief Executive John Lee Ka-chiu, the Legislative Council (LegCo), and various sectors of the society.

Adhering to 'One Country, Two Systems' for HK's long-term prosperity and stability

President Xi began his keynote speech by underlining the importance of the governing principle of "One Country, Two Systems" in maintaining the long-term prosperity and stability of Hong Kong and serving the fundamental interest of the city and the country. He asserted that the governing principle "is also widely accepted by the international community." Therefore, he concluded: "There is no reason for us to change such a good policy, and we must adhere to it in the long run."

As the core of the full and faithful implementation of "One Country, Two Systems" is to safeguard national sovereignty, security, and development interest, President Xi stressed that the people of Hong Kong must "uphold the central government's overall jurisdiction while securing the HKSAR's high degree of autonomy." The executive-led political system adopted in the HKSAR must also be safely kept in the hands of those who love the country.

The social unrest and violence in 2019, as well as the chaos in LegCo in the past few years, has taught us a hard lesson that Hong Kong must be administered by patriots and that principle must not be compromised under any circumstances. Thankfully, the central government and the country have always been providing staunch support for Hong Kong to ride through the stormy times.

The Standing Committee of the National People's Congress (NPC) took decisive action to pass the Law of the People's Republic of China on Safeguarding National Security in the HKSAR on June 30, 2020, which quickly restored governance and social stability in Hong Kong from the state of chaos.

In addition, the passage of the NPC's decision on improving the electoral system of the HKSAR on March 11, 2021 plugged the loopholes in the city's former electoral system and ensured the faithful implementation of "patriots administering Hong Kong."

The sound and well-considered nomination and validating mechanisms under the improved electoral system ensure the qualifications of the candidates in the chief executive election, the LegCo general election, and the election committee subsector ordinary elections are in conformity with the Basic Law and other relevant legal provisions. This is imperative to ensuring those entering the city's governance system are faithful in safeguarding the executive-led political system of the HKSAR as enshrined under the Basic Law and upholding the governing principle of "One Country, Two Systems."

In affirming the executive-led political system in the HKSAR, President Xi elaborated that "the executive, legislative and judicial branches should perform their duties in accordance with the Basic Law and other relevant laws." While maintaining checks and balances between the executive and legislative branches, the two branches also need to "cooperate with each other while the judiciary exercises its power independently." 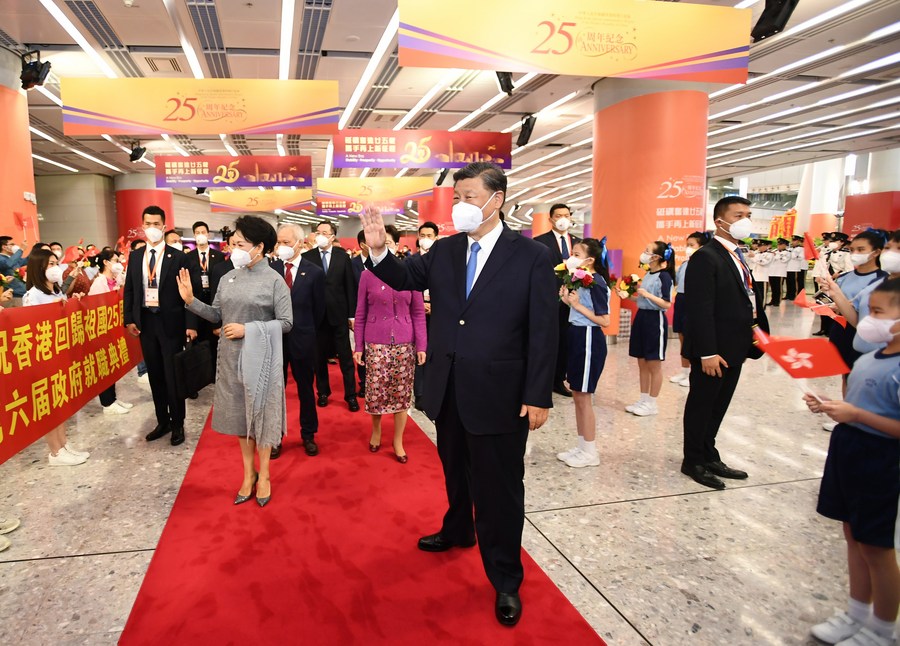 Under the Basic Law, the main functions of LegCo are to enact laws, examine and approve budget and public expenditure, and monitor the work of the government. It was unfortunate that, in the past few years, some LegCo members deployed various filibustering tactics without a bottom line to delay the meeting proceedings of the council and other LegCo committees, which seriously hindered the development of Hong Kong and adversely affected the livelihood of the wider public. The lesson has taught us that a properly functioning LegCo is integral to the good governance of Hong Kong and preserving the integrity of our political system.

President Xi prioritized the improvement of Hong Kong's governance system among his four major expectations on the new-term government. Despite the fact that the chief executive and the HKSAR government are held accountable for the city's good governance, a positive interaction between the executive and legislative branches is also crucial to the smooth operation of the governance system. With a new composition and an expanded membership size to 90 members under the improved electoral system, the seventh-term LegCo has entered a new era with the return of long-awaited rationality and order. This has created space for improving the city's governance system.

Without compromising our role as representatives of the general public, members of the seventh-term LegCo have deliberated and scrutinized the legislative and financial proposals efficiently, and approved them in a timely manner. The most recent example was the deliberation and approval of the government's restructuring proposal to enhance effectiveness of governance to better meet the social expectations and complement the policy focuses of the sixth-term government. Members have all along been making rational and sensible critiques to the restructuring proposal, while providing constructive advice for improving the administration of the new-term government.

It takes two to tango. John Lee demonstrated his high regard to the executive-legislative relationship with substantive actions. First, he paid a visit to LegCo on the next day after he was elected. Then he invited eight incumbent LegCo members to join his cabinet as non-official members of the executive council so that he can garner views from different political parties during policy formulation. And Lee wasted no time to address members' questions in person by attending the chief executive's question and answer session in LegCo during the first week in office. During the question and answer session, he also initiated that the principal officials would have regular face-to-face interactions with members in the LegCo Complex to strengthen communication and working relationship. As president of LegCo, I certainly welcome the good gesture of the new chief executive and I am optimistic that a closer relationship between the two branches built on the basis of mutual trust and respect will be followed in the years to come.

Meanwhile, President Xi expected Hong Kong to strengthen the momentum of development and LegCo has an indispensable role in accelerating the progress. The future of Hong Kong is deeply connected with the national development. To seize the opportunities arising from the national 14th Five-Year Plan, the development of the Guangdong-Hong Kong-Macao Greater Bay Area and the Belt and Road Initiative, LegCo members are charged with responsibilities to deliberate and approve relevant legislative and financial proposals, as well as providing insights to the government with their diverse backgrounds, professional knowledge in different fields and extensive networks in business and industrial sectors.

The speech also set out directions for the government to improve people's livelihood and call on the people of Hong Kong to work together to safeguard harmony and stability. While the newly inaugurated HKSAR government should be pragmatic and taking practical actions to meet the expectations of President Xi and the people of Hong Kong, LegCo members, as part of the governance system, are on the same boat and we must share the responsibility. Members must reach out to the various sectors in the community and speak on their behalf, also serving as a bridge between the government and the general public in soliciting their support to the government and nurturing a harmonious society.

In the closing of his speech, President Xi highlighted the importance of creating opportunities for our young people that enables them to write a rewarding chapter of their life. President Xi also encouraged everyone in Hong Kong, especially the younger generation, to contribute to the development of Hong Kong and the country. The opportunities, however, should not be confined to career prospects or social upward mobility. As long as the principles of "One Country, Two Systems", "patriots administering Hong Kong" and the executive-led governance are firmly upheld, I believe the stable political environment will provide young people with abundant opportunities for them to thrive and to build Hong Kong into a better home.

President Xi has laid out his visions and expectations for the good governance of Hong Kong, which bolstered our confidence in the city's long-term prosperity and stability. At the time of writing, I approved a motion debate in the council meeting of July 6, 2022, allowing members to express views on President Xi's speech and put forward suggestions to the new-term government on the development of Hong Kong and the ways to contribute to the country. While I look forward to the focused and fruitful debate during the council meeting, it is also the time for us, including the new governing team and all LegCo members, to deliver with actions. There will be no honeymoon period. Let's roll up our sleeves and strive for the best of the Chinese mainland and Hong Kong.