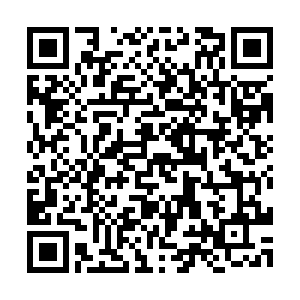 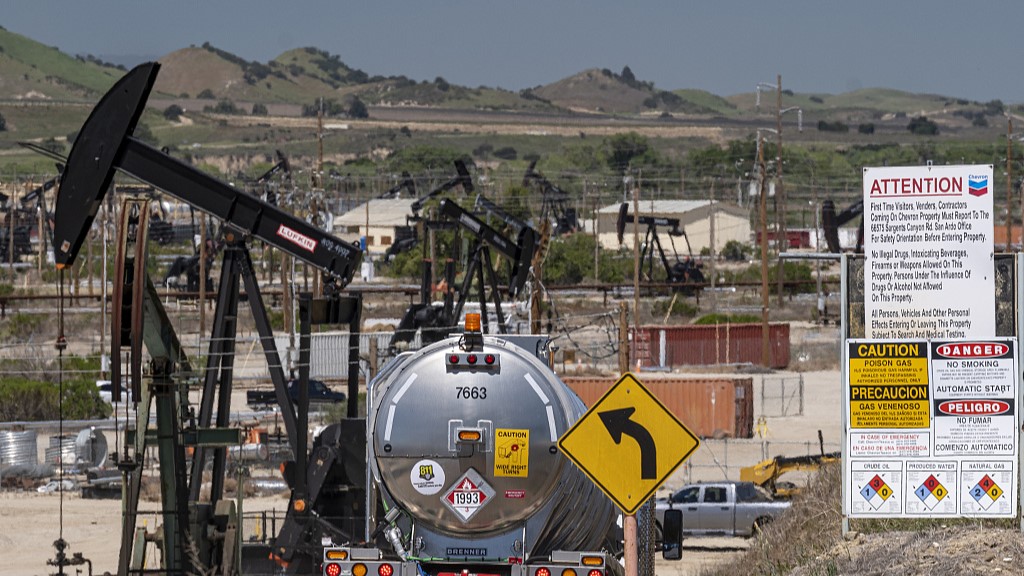 Oil prices slid by about 2 percent to a 12-week low in volatile trade on Wednesday, extending the prior session's heavy losses as investors grew more worried energy demand would take a hit in a potential global recession.

On Tuesday, WTI slid by 8 percent while Brent tumbled by 9 percent, a $10.73 drop that was the third biggest for the contract since it started trading in 1988. Its biggest drop was $16.84 in March.

Citi analysts have forecast that Brent could strike $65 later this year in the event of a prolonged worldwide economic downturn.

Kristalina Georgieva, the managing director of the International Monetary Fund, said on Wednesday that the outlook for the global economy had "darkened significantly" since April and she could not rule out a possible global recession next year given the elevated risks.