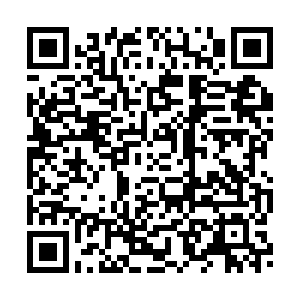 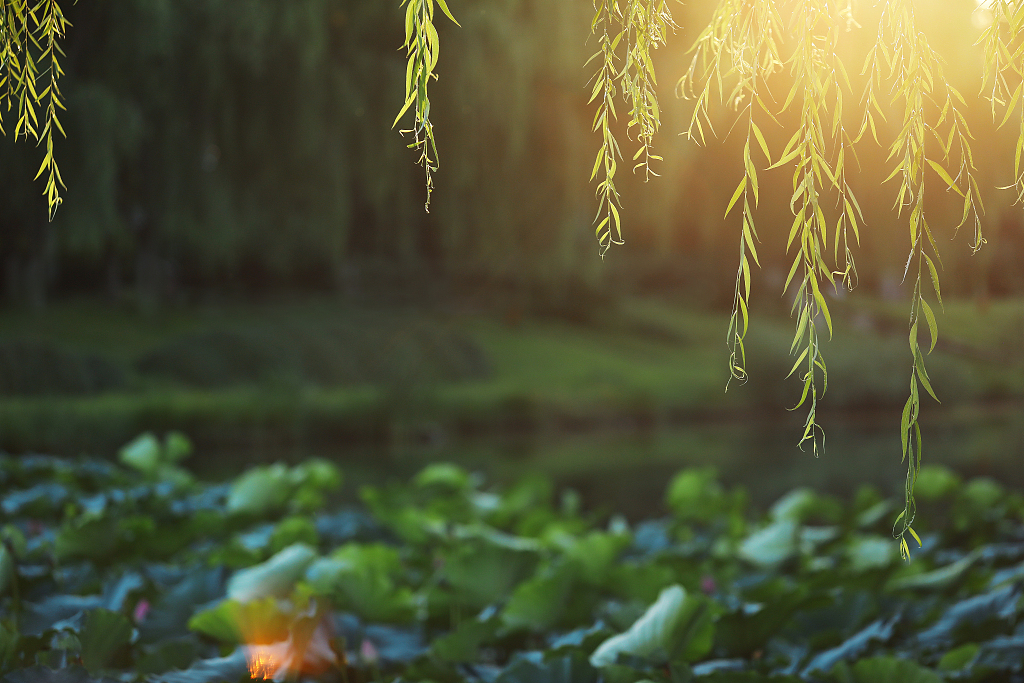 "A warm summer breeze as minor heat arrives." The breeze is blowing, and minor heat comes lightly. The wind outside stirs the leaves, bringing hot and fresh summer waves. What will happen when the summer breeze meets the performance of Guqin? Let's check it out. 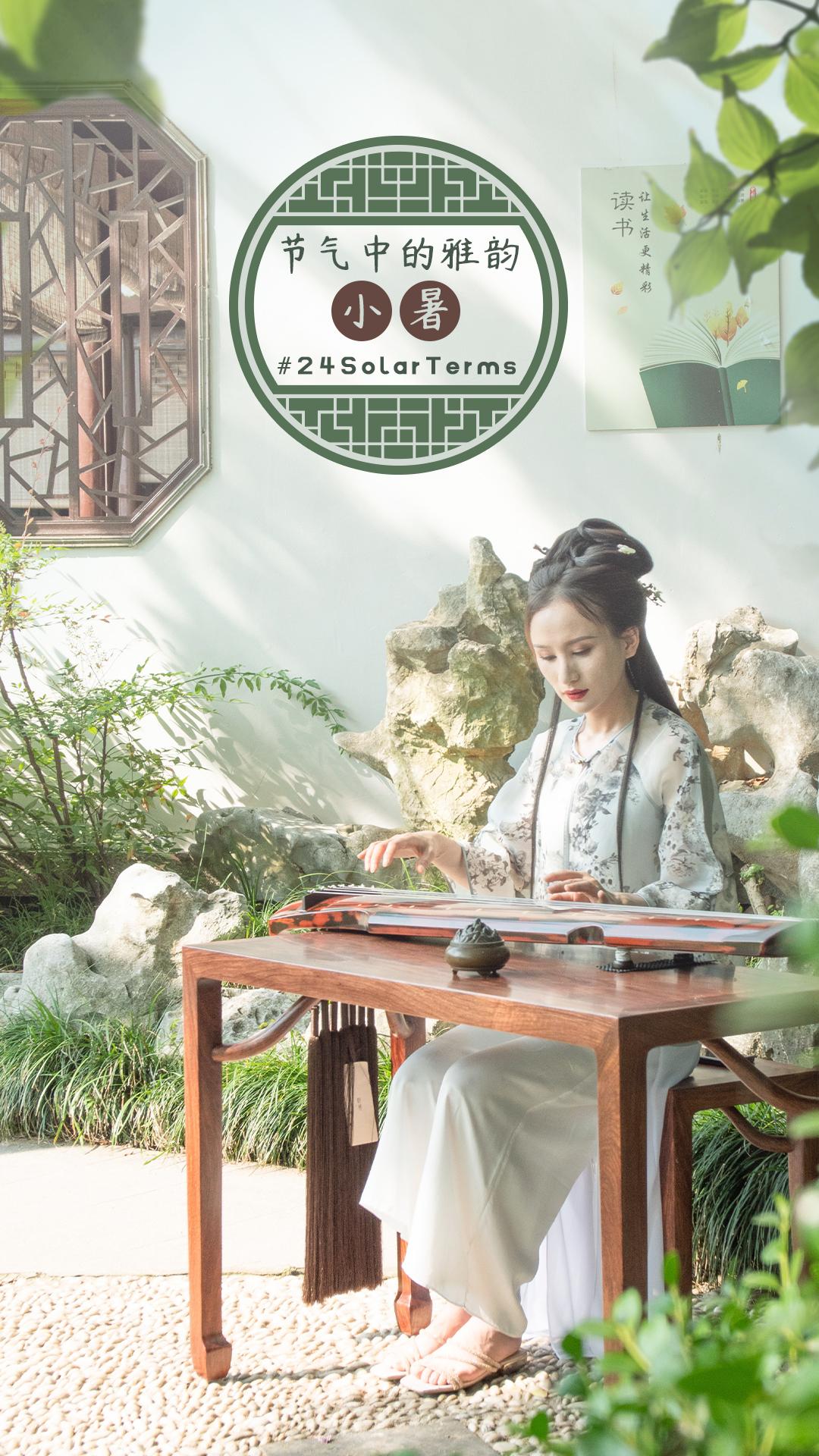 As temperatures rise, China welcomes the 11th of the 24 solar terms on the Chinese lunar calendar - Xiao Shu, also known as "minor heat." It falls on July 7 this year. 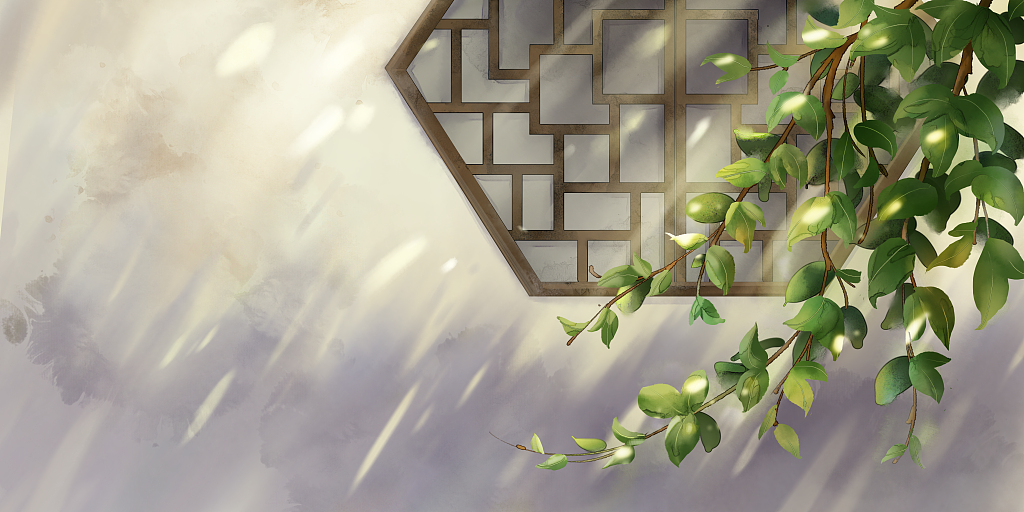 Guqin is probably the most well-known musical instrument in China. It has a history of more than 3,000 years. Initially, with only five strings, seven strings were standardized during the Han Dynasty (206 B.C.–220 A.D.).

Chinese scholars have long favored this instrument. It was one of the four arts – along with calligraphy, Chinese painting, and an ancient form of chess -that Chinese scholars were expected to master. 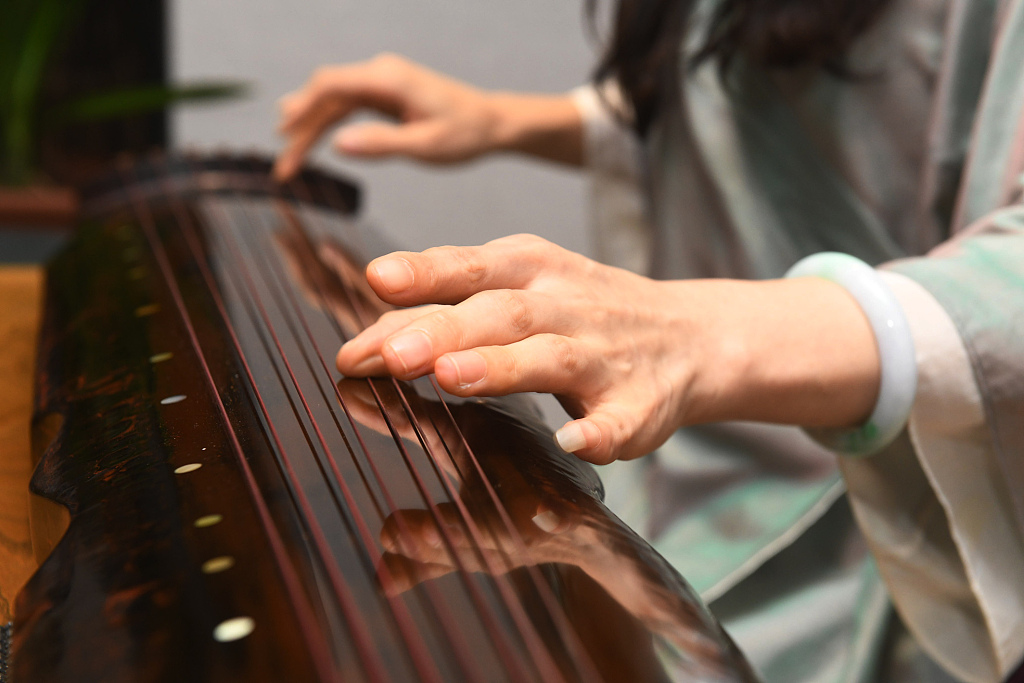 Well, do you like the music in this video? Please join the challenge of #Guqin. How to duet on TikTok or Douyin? Please open the TikTok or Douyin app, and select the share button (which looks like an arrow) on the right side of the screen. Press the Duet button. Hit the red button and record your video. You can add any effects, filters, and stickers. Remember to add  #Guqin #instruments #tiktok #challenge #music into the video. So let's take the challenge of it! Hope to see you soon! Bye Bye! 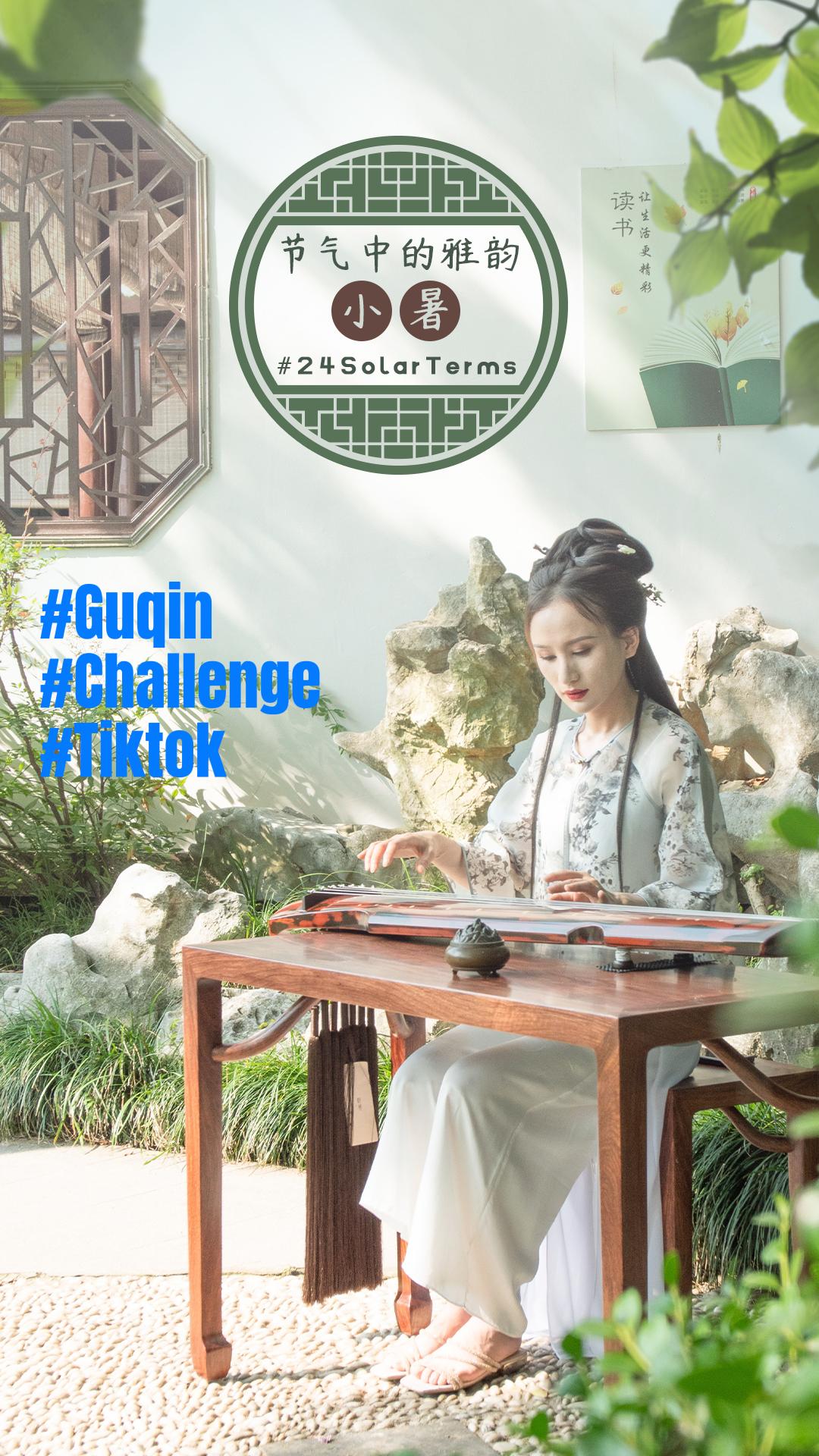