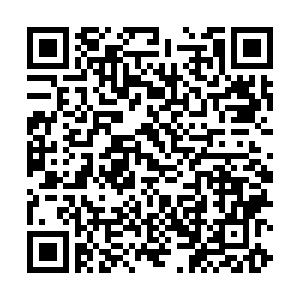 He made the remarks when meeting with Saudi Arabian Foreign Minister Prince Faisal bin Farhan Al Saud on the sidelines of the Group of 20 (G20) foreign ministers' meeting held in Bali, Indonesia.

China and Saudi Arabia have, as always, firmly supported each other over issues concerning their core interests, which demonstrated the important value of the China-Saudi Arabia comprehensive strategic partnership, he said.

For his part, Faisal said Saudi Arabia remains firmly committed to the one-China policy and has always stood against any foreign interference in China's internal affairs, adding that Saudi Arabia is ready to deepen the all-dimensional cooperation with China.

Both sides agreed to elevate the cooperation between China and the Gulf Cooperation Council to a higher level, speed up the negotiation on the China-GCC free trade agreement, and enhance communication and coordination within multilateral platforms including the United Nations, the G20 and the BRICS mechanism.