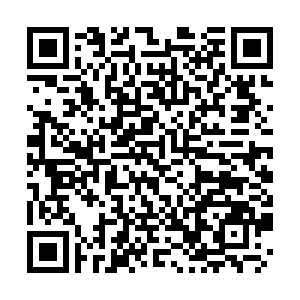 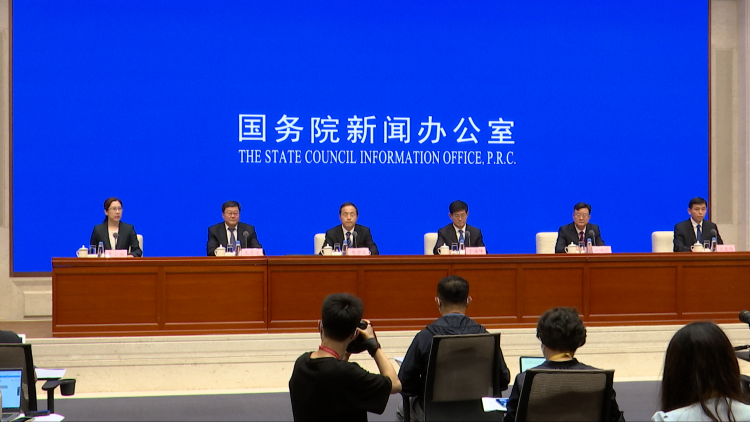 "There have been 18 regional rainstorms in China since the flood season began this year, especially in southern areas," said Zhou Xuewen, secretary general of National Flood Control and Drought Relief Command Headquarters.

Zhou told reporters during a press conference on Friday that the water flow rose beyond warning levels in 480 rivers, adding that over 4,000 accidents caused by mountain torrents were reported in June alone.

Despite heavy financial losses, there has been a significant drop in human casualties.

"Floods have affected over 21 million people this year, and the direct economic loss has reached about 64 billion yuan (some $9.6 billion)," Zhou continued, stressing the number of fatalities and the missing was 40, a 70 percent decline compared with the same period in the past five years.

Local governments have been urged to implement plans introduced by national weather officials and protect people and their livelihoods.

As the country will soon enter a critical period in terms of flood control, Zhou said that the departments of meteorological early warning and emergency response need to strengthen cooperation to issue warnings accurately and in a timely fashion.