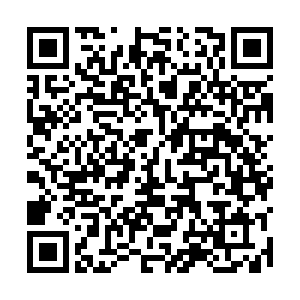 From around Asia, here are a few stories that's happened this week that you may have have missed…

Summer is often a peak travel season. As the impact of the COVID-19 pandemic wanes, multiple favorable policies and increased demand have accelerated the travel sector's recovery. Most parts of China have resumed inter-provincial travel. Shanghai restarted group tours at the start of July after a three-month suspension, while containing a resurgence of COVID-19 cases.

South Asia is heavily dependent on the annual monsoon, which is the region's lifeline when it comes to crops. However, it also often brings devastation and chaos. Pakistan's Dawn newspaper reported that more than 77 people have already been killed in Sindh and Balochinstan after unusually high rainfall this year. The report says the government on Wednesday cautioned the public that the country had experienced nearly double the average rainfall recorded in the first week of July over the past 30 years, making it among the highest rain spells in the last three decades.

Across the border, in India's financial capital, Mumbai, NDTV reported that the Indian Meteorological Department (IMD) has issued a red alert in the city and neighboring areas. Rains continued to lash the metropolis for the fourth consecutive day on Friday. Waterlogging and traffic jams were reported in many areas. Local train services on the Central Railway route were affected. The city has prohibited people from visiting beaches.

Further south, Sri Lanka has been reeling from the worst economic crisis since independence from Britain. President Gotabaya Rajapaksa, in a telephone conversation with Russian President Vladimir Putin, requested credit support to import fuel from Russia as the Sri Lankan government runs dry without any fuel shipment in sight till July 22, according to the island's newspaper, Daily Mirror.