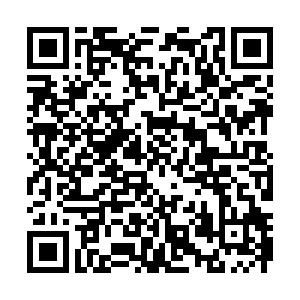 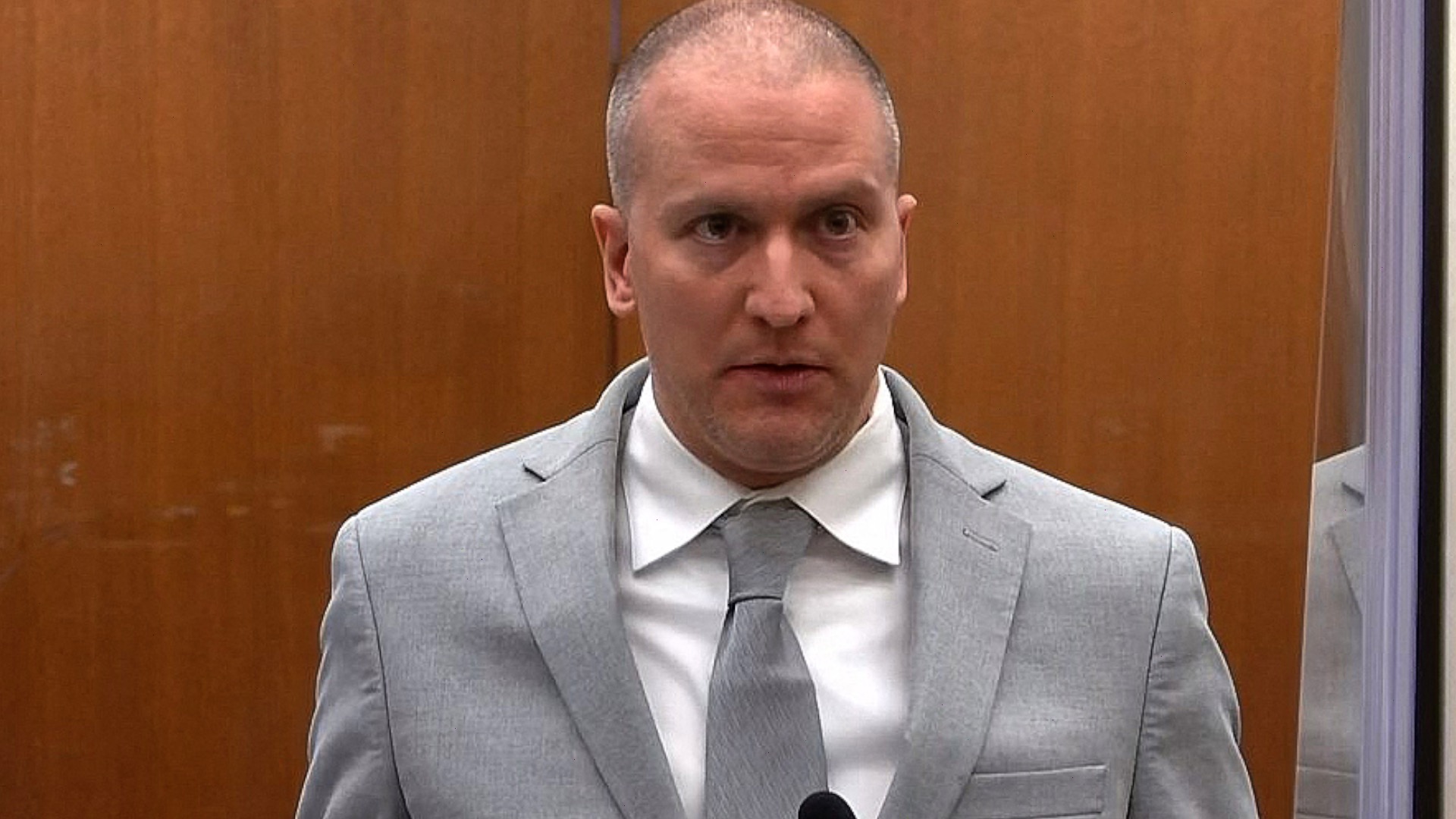 Former Minneapolis Police Officer Derek Chauvin, convicted last year of murdering George Floyd, was sentenced on Thursday to 21 years in prison on separate federal charges of violating Floyd's civil rights during the deadly May 2020 arrest, with the judge calling the ex-cop's actions unconscionable.

Chauvin, who pleaded guilty to the federal charges in December, is already serving a sentence of 22.5 years in a Minnesota prison for Floyd's murder after a trial in state court last year.

The federal sentence will run concurrently and will see Chauvin moved to a federal prison.

The 46-year-old, who is white, admitted he violated Floyd's right not to face "unreasonable seizure" by kneeling on the handcuffed Black man's neck for more than 9 minutes in a murder captured on cellphone video.

Floyd's death led to protests in many cities in the United States and around the world against police brutality and racism.

The judge also ordered Chauvin to pay restitution in an amount yet to be determined. 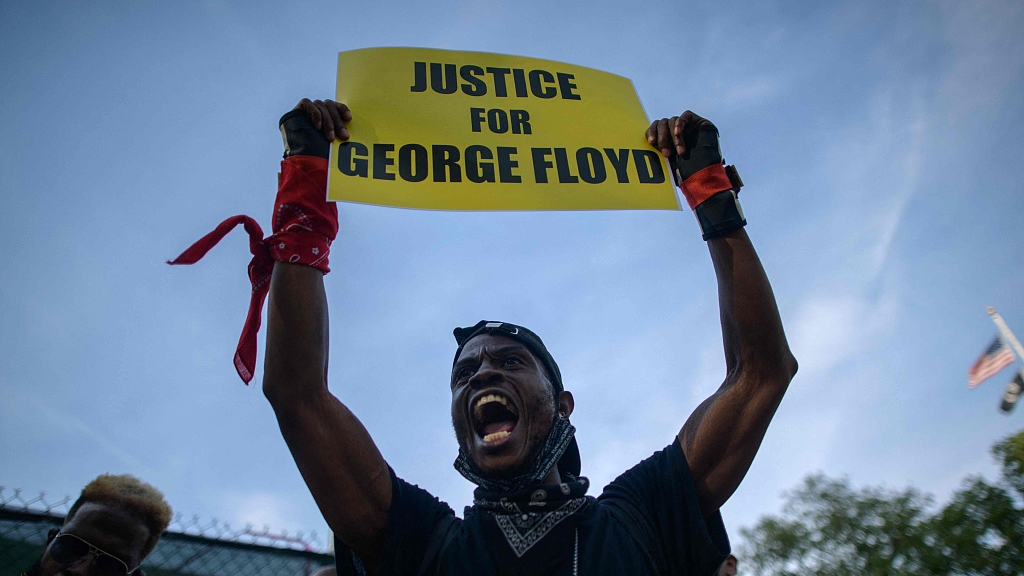 A protester holds a placard and shouts slogans during a march on the anniversary of the death of George Floyd, in Brooklyn, New York, U.S., May 25, 2021. /CFP

A protester holds a placard and shouts slogans during a march on the anniversary of the death of George Floyd, in Brooklyn, New York, U.S., May 25, 2021. /CFP

Philonise Floyd also addressed the court before sentencing, saying the dying screams of his brother George haunted his nightmares. He asked the judge to sentence Chauvin to life in prison.

Three other former officers at the scene of Floyd's arrest were convicted earlier this year on federal charges of depriving Floyd of his civil rights. Their sentencing dates have not been scheduled.

The federal sentence for Chauvin came as protesters were decrying police violence and racism in the fatal shooting of African American man Jayland Walker in Akron, Ohio.

The Akron Police Department on Sunday released body-camera footage of the deadly encounter, which took place after midnight on June 27 during an attempted traffic stop.

Eight officers who were directly involved in the shooting have been placed on administrative leave as part of the protocol in a police shooting.

Akron had contacted the Ohio Attorney General's Bureau of Criminal Investigation and requested an independent investigation into the incident. The process is underway.