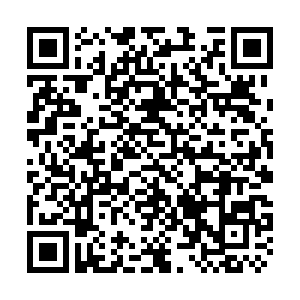 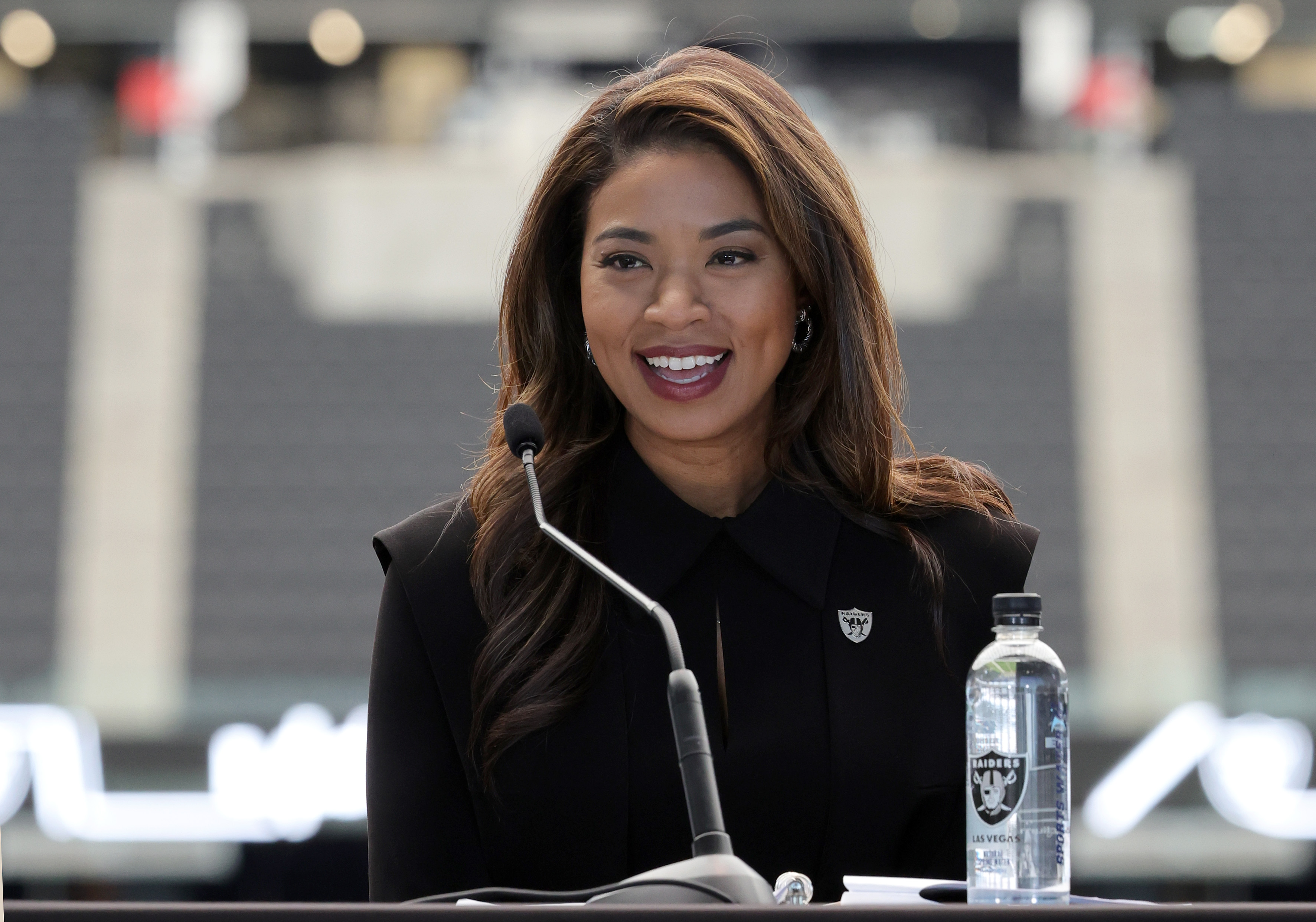 Sandra Douglass Morgan has been hired as president of the NFL's Las Vegas Raiders. /CFP

Sandra Douglass Morgan has been hired as president of the NFL's Las Vegas Raiders. /CFP

The Las Vegas Raiders have hired Sandra Douglass Morgan as their new president, making her the first female African American to hold the position in NFL history, the team announced on Thursday.

"It is the honor of a lifetime to join the Raiders at one of the most defining times in the team's history," Morgan said in a statement. "This team's arrival in Las Vegas has created a new energy and opportunities we never dreamed possible. I look forward to taking this team's integrity, spirit and commitment to excellence on the field into every facet of this organization."

A Las Vegas native, Morgan was chairwoman and executive director of the Nevada Gaming Control Board before taking the job with the Raiders. Her husband Don Morgan had an NFL career with the Minnesota Vikings and Arizona Cardinals from 1999 to 2022. 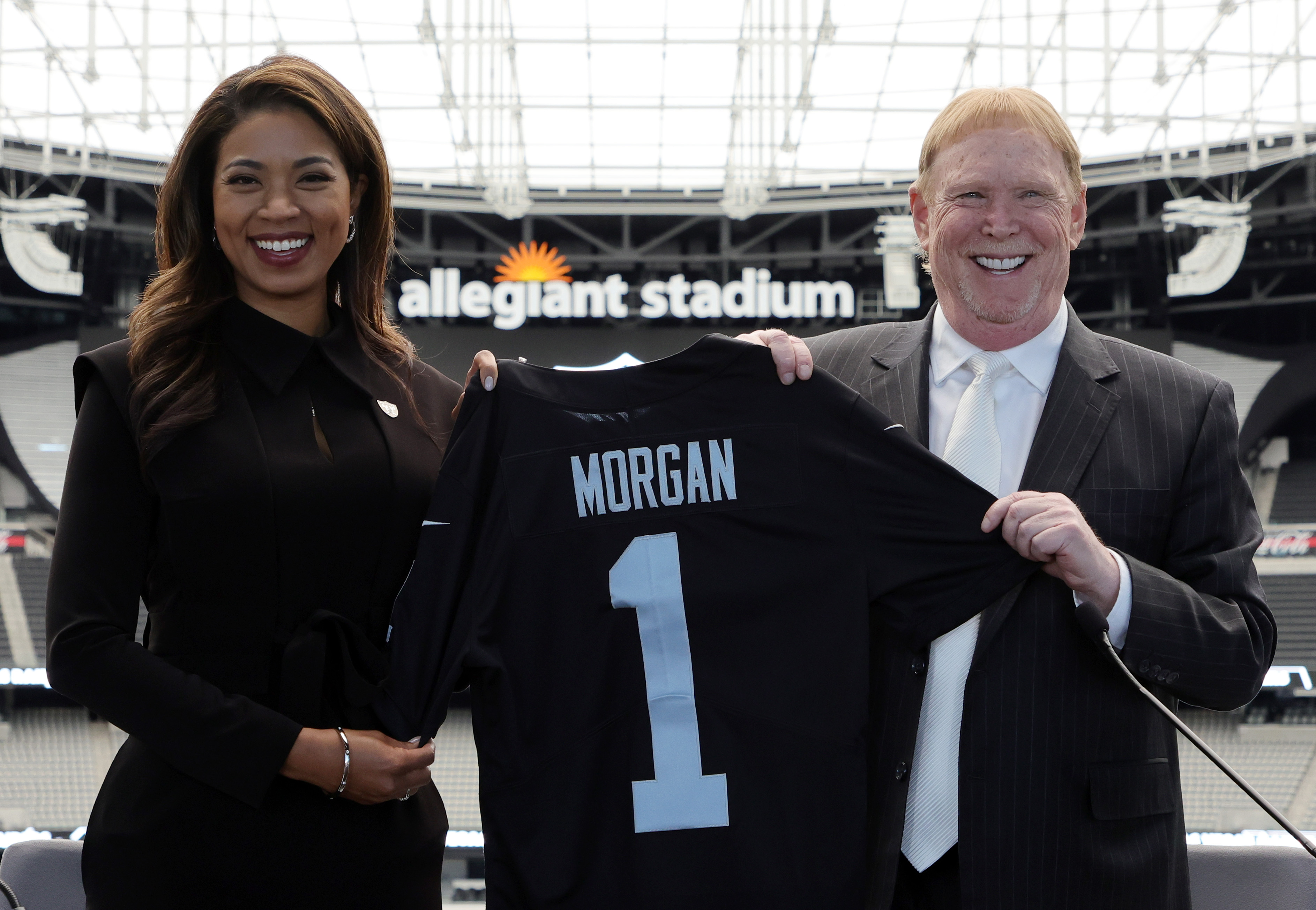 "I am thrilled that Sandra has agreed to join the Raiders family," Raiders owner Mark Davis said in the statement. "Her experience, integrity and passion for this community will be invaluable to our organization. From the moment I met Sandra, I knew she was a force to be reckoned with. We are extremely lucky to have her at the helm."

The Raiders relocated to Las Vegas from Oakland in January 2020. They finished the 2021 season with a 10-7 record and lost to the Cincinnati Bengals 26-19 in the American Football Conference Wild Card Game. The team went through a series of difficult moments last season, including the resignation of head coach Jon Gruden and arrest of wide receiver Henry Ruggs.

The Raiders signed a three-year, $121.5 million contract extension with their quarterback Derek Carr and kept tight end Maxx Crosby with a four-year, $95 million deal during the offseason. Carr passed for 428-626 to achieve 4,804 yards and 23 touchdowns with 14 interceptions last season.