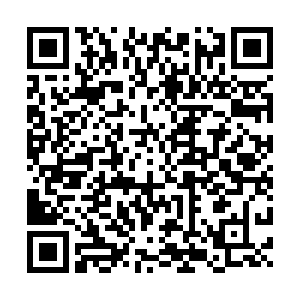 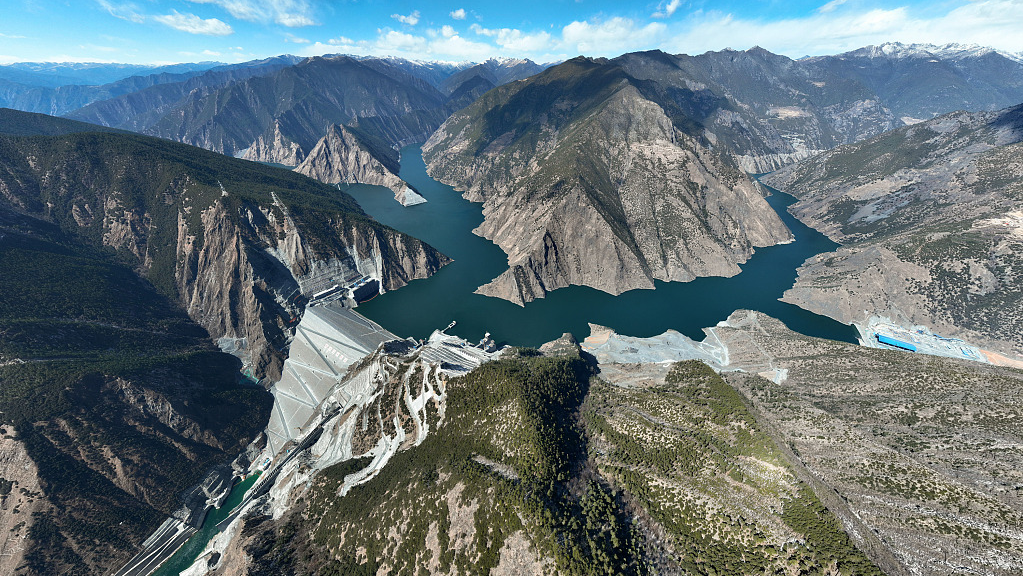 Construction of Kela photovoltaic power station, which is a part of a hydro-solar hybrid power station with the world's highest installed capacity was due to begin on Friday in southwest China.

Kela photovoltaic power station in Yajiang County, Tibetan Autonomous Prefecture in Garze, Sichuan Province, has an installed capacity of 1 million kilowatts and will connect eventually to the Lianghekou hydropower plant, which was put into operation in March with a total installed capacity of 3 million kilowatts, making it the largest hydro-solar hybrid power station in the world.

The station will cover an area of about 16 square kilometers, equivalent to 80 Beijing's "Bird's Nest" National Stadiums, and is expected to be put into operation next year.